After reading the headlines of the fatal shooting in Arden Fair Mall on Black Friday, the family of the two brothers who were killed wants to share their story. 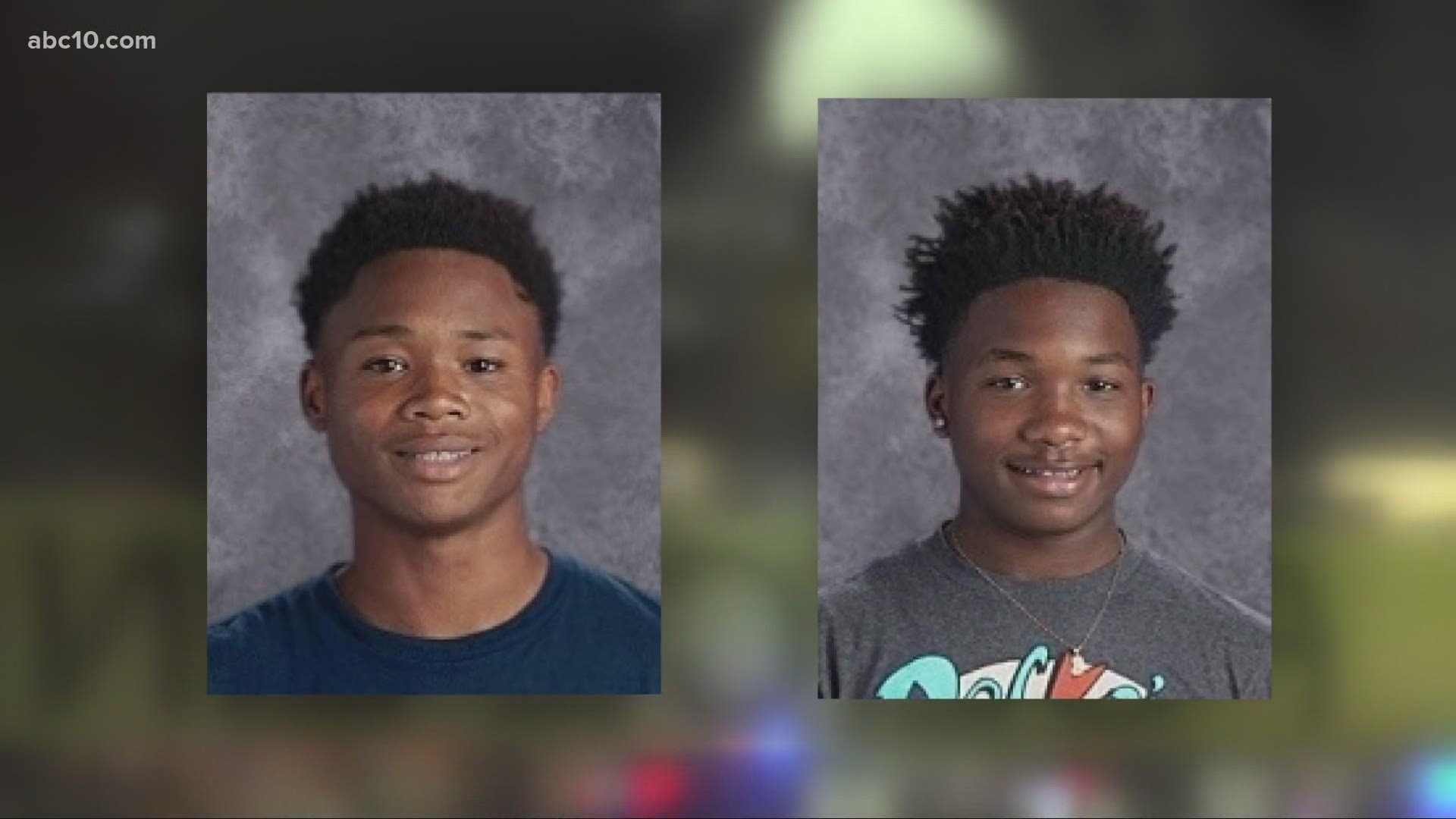 SACRAMENTO, Calif. — A spokesperson of the family who lost two sons in a fatal shooting inside the Arden Fair Mall on Black Friday wants to set the record straight about the brothers who lost their lives.

Dewanye James, Jr., 19, and Sa'quan Reed, 17, were shot and killed on Black Friday. Police said the shooting was the result of a verbal argument between two groups of people. On Monday, Nov. 30, police arrested 18-year-old Damario Beck and charged him for the homicides.

"Four boys left home and two came back," Jamila Land, the family's spokesperson, said. "The 19-year-old brother had to shield and cover his 13-year-old brother to make sure he made it out alive. Some of the things that have come out are very disturbing."

Land said the family was floored when they saw a headline in the Sacramento Bee that read, "Exclusive: Video shows 2 groups had guns in Arden Fair shootout that killed teen brothers." The Bee article does not provide readers a link or an opportunity to view the video. According to the article, the source who provided the video to the Bee was not authorized to do so.

"Any time you have a shooting that involves young Black men they are immediately villainized, demonized, and criminalized," Land said. "And that's why I've been just so disappointed by what we have seen happen with the Sacramento Bee, and with Arden Fair Mall. Arden hasn't reached out to this family. They haven't allowed the family to see the video, but they allow someone from the Sacramento Bee, and they turn around, and they say they have no comment."

But Land wanted to set the record straight about James and Reed.

"They were transplants from a small town called Monroe, Louisiana," Land said. "They've been here about a year and a half. They were attending Rio Americano High School. They were football players."

The two brothers were part of a news segment on ABC10 with Reporter Kevin John back in August 2019. 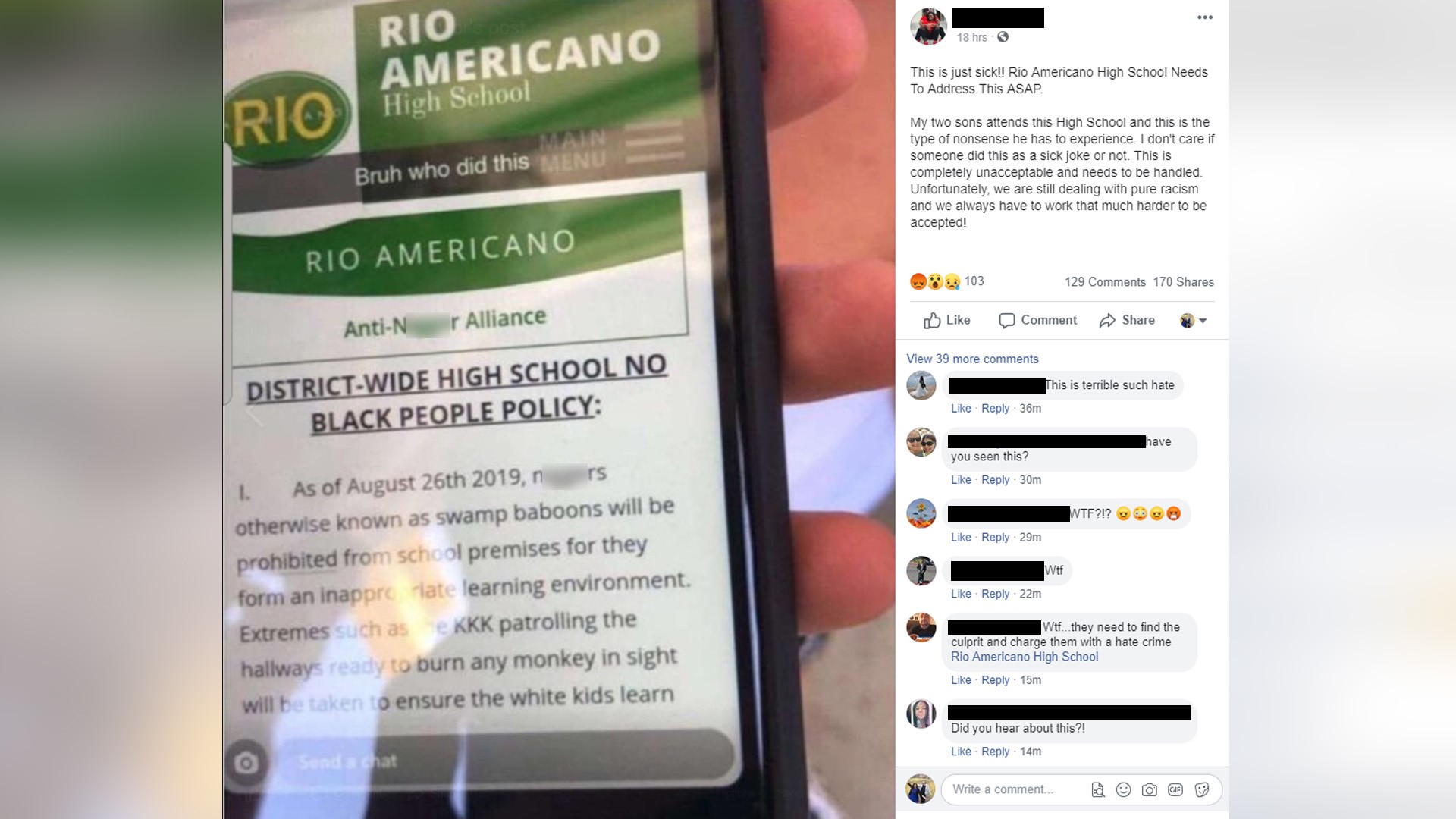 The brothers joined several students speaking out against a racist fake social media post that went viral at Rio Americano High School called the "No Black People Policy." James and Reed joined a group of students that planned to form a Black Student Union on campus.

The family said that from a young age, the brothers were often pictured together. People might call them young athletes or young activists, but not gang members, Land said.

"Our prayers and condolences are with the families of the victims," the statement reads. "As this is an active investigation, Arden Fair continues to work closely with all law enforcement agencies involved and cannot make further comment at this time."