The program's goal is to bring healthier meals to local schools and lower obesity rates among kids in California (30% in 2019). 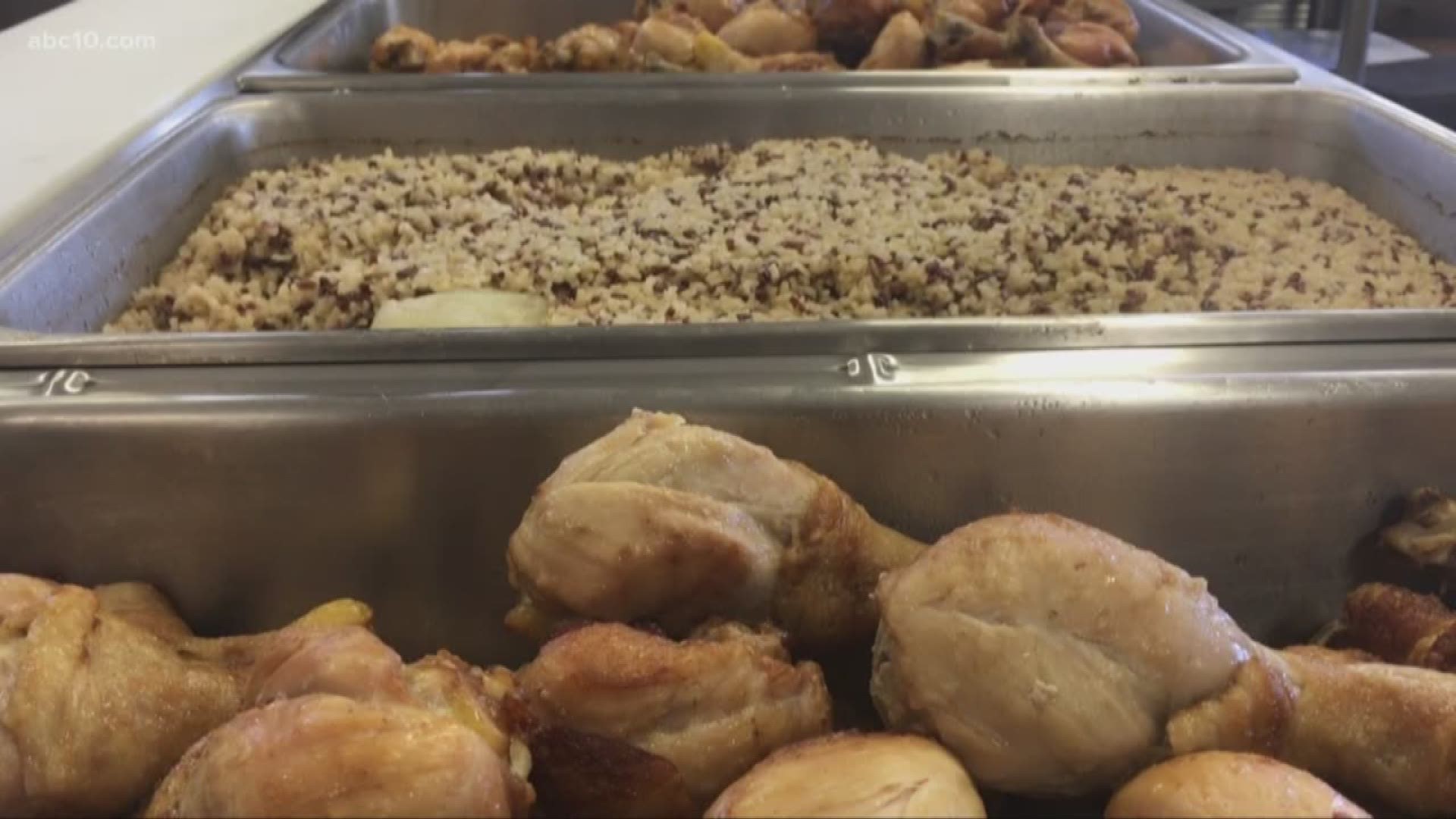 SACRAMENTO, Calif. — Rolling back healthy lunch standards has long been a priority for federal and state officials as well as parents. With that in mind, officials of the California State Board of Food and Agriculture want you to weigh-in on a program that aims to put healthier food in your kid's lunch.

The California Board of Food and Agriculture will be meeting Tuesday morning to discuss the Farm to School Program. The program, which has been around for about eight years, was created to facilitate the connection between local farmers and schools.

The board advises the governor and the California Department of Food and Agriculture secretary on agricultural issues and consumer needs.

Tuesday morning’s discussion hopes to make it easier for local produce to be in school lunch menus and push healthy meal educational programs into local districts. According to Nich Anicich, California Farm to School Program Lead, most schools in the Sacramento area are on track to becoming farm-to-school.

“Districts like Sacramento City Unified and Natomas are leading the way for schools at a local and state level,” he said. “Students have access to gardens at schools, nutrition classes are taught, and food is purchased from local growers.”

Currently, hundreds of thousands of students in Northen California are fed meals with produce that is locally grown. However, the goal is to get every school in the valley and in the state on the same page.

“We are not far from accomplishing it, but state and federal policy would help make it happen,” he explained.

According to Anicich, the formula is to continue having monthly discussions about farm-to-school and timing the state budget, which could be easier than many think.

“What we need to do now is to coordinate all the state agencies to continue working together to advance these goals that the people have identified,” he said.

The goal is to begin a state farm-to-school movement in the next five to 10 years, he added. It would bring healthier meals to local schools and lower obesity rates among kids in California (30% in 2019).

The initiative would also help local farmers and growers stay in business.

"A new year brings opportunities to California's farmers and ranchers," said Don Cameron, President of the California State Board of Food and Agriculture. "We look forward to exploring innovations and new markets while providing greater transparency and engagement with consumers. Farm to school programs – local food in local schools – is one opportunity that we can expand and grow."

They’ll also be talking about all the federal and local grants that will help funding the program.

“We have the money to make this happen, it’s just a matter of getting everyone on the same page,” Anicich said.