In September, the commission recommended council and police to adopt a policy regarding use of force. Now, they are reiterating the need for change. 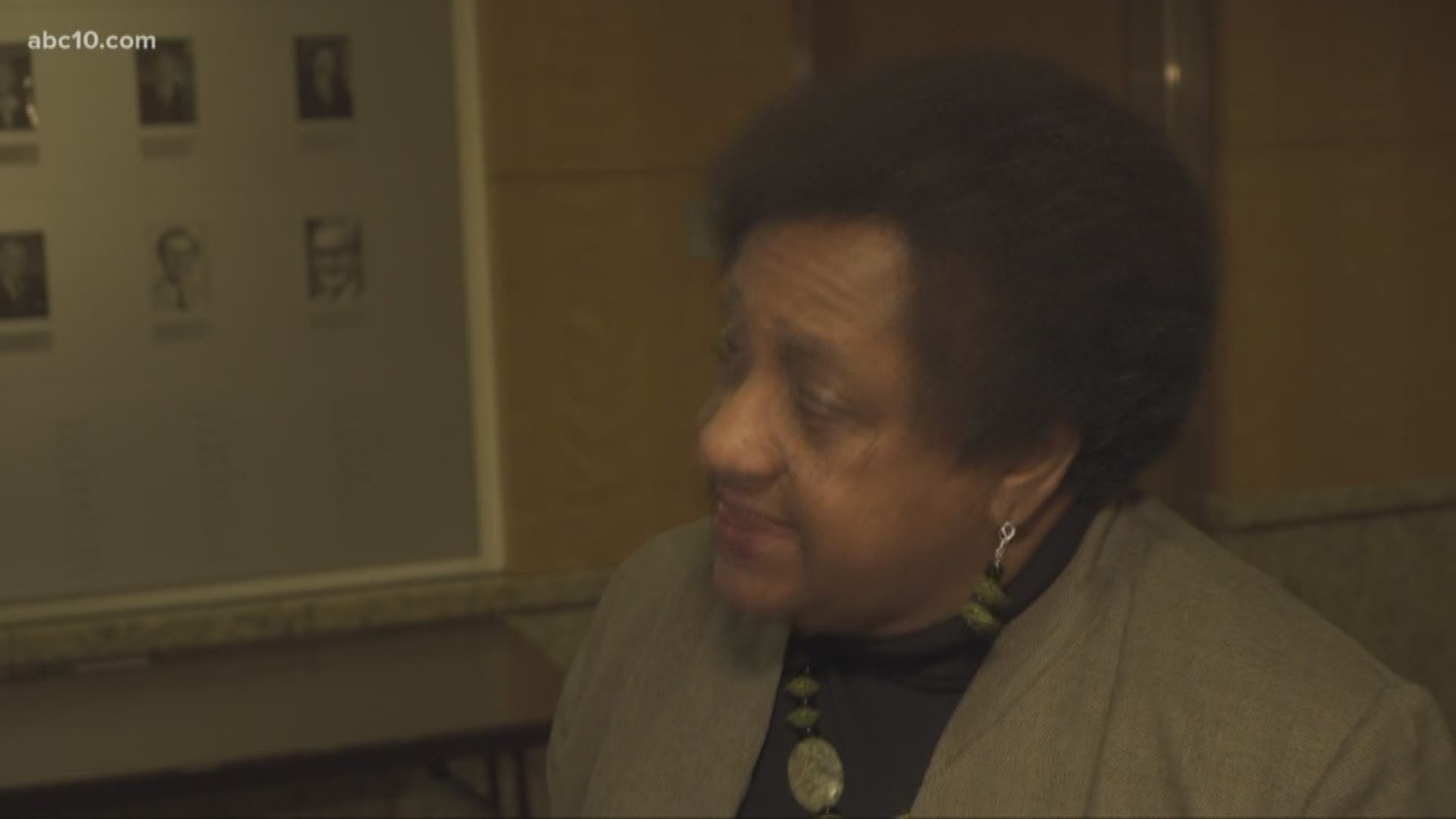 SACRAMENTO, Calif. — What happened in Sacramento City Hall Monday night is important to make note of, as it could change how Sacramento police are allowed to use deadly force moving forward.

Weber spoke in detail about AB392, which would redefine when a police officer can use deadly force. "What this bill simply says is that, before you do these other things, make sure there aren't any other strategies available to you," Weber said.

Weber said she believes that if her bill or her bill in the form of a policy was in place with Sacramento Police, Stephon Clark would still be alive.

If passed, the bill would change how police can use deadly force in the state.

But the commission decided to move forward with a policy recommendation for Sacramento's City Council, adapting AB392 in the city instead of waiting for statewide change. In September, the commission recommended a similar change to council to have police adopt a policy regarding use of force.

This recommendation reiterates the need for change following the weeks of protest after District Attorney Anne Marie Schubert's decision not to criminally charge the two officers who killed Stephon Clark last March.

Kiran Savage, the commission’s chairperson, said the group is hopeful that city council makes a decision to adopt the policy.

"It's different in that we are talking about a disciplinary standard not a prosecution standard," Savage explained. "But I think we are really hopeful to see progress on that and that a changed Sacramento can be a leader."

The commission will meet next on April 8. The meeting is open and encouraged for the public to attend.

WATCH ALSO: AB 392 would make stricter standards for police to use deadly force

Assembly Bill 392, also known as the Weber Bill, would create stricter standards for when a police officer in California could use deadly force. Here’s more about what’s in the bill.