For the city’s 5,570 homeless there are only 1,420 shelter beds currently available. That means about 75% of Sacramento's homeless will be left out. 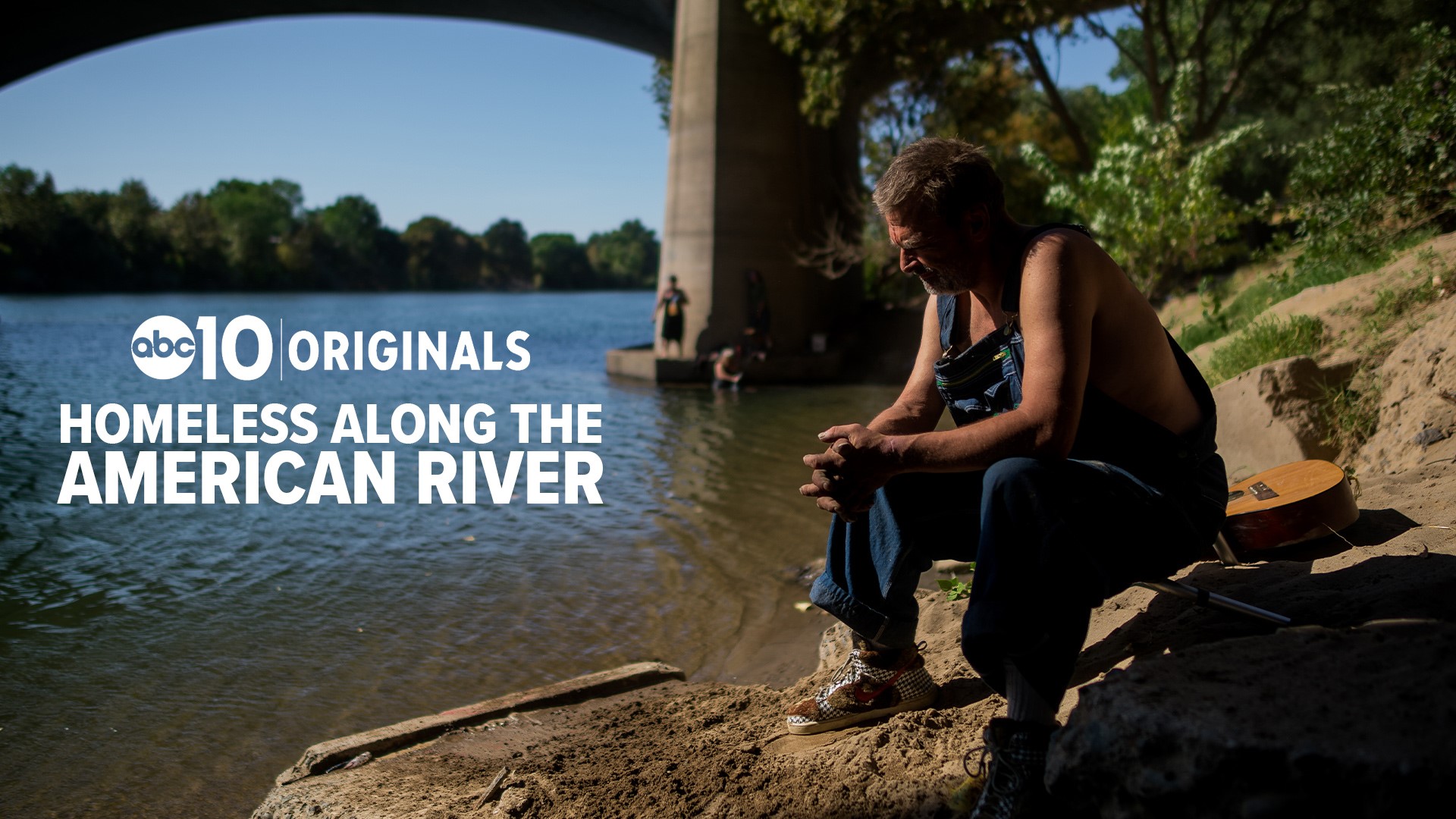 SACRAMENTO COUNTY, Calif. — Sacramento is facing a reckoning. The results of the 2019 Point-in-Time Homeless Count showed that there are approximately 5,570 people experiencing homelessness in Sacramento County. The count is conducted every two years.

With some 1.5 million people living in Sacramento County, the numbers show that on any given night 36 out of every 10,000 people experience homelessness.

Of the overall 5,570 people experiencing homelessness, it is estimated that 3,900 people are considered “unsheltered homeless” or those who are sleeping outside or in an area “not suitable for human habitation” like in a car, on the street, or in a tent.

For the city’s 5,570 homeless there are only 1,420 shelter beds currently available. That means only about 25% of the homeless population in the county has access to a shelter bed.

Even though 2019’s number is much higher than 2017’s, the county says that’s because they changed their counting method and the geographic region they canvassed expanded, so the numbers aren’t directly comparable.

Nearly 75% of the total unsheltered homeless population in the county lives within the city of Sacramento, according to figures from the Point-in-Time count. That percentage may seem even more shocking considering that the city decided to discontinue the Winter Sanctuary Program. However, the program and its budget of more than $600,000 has since transitioned into the year-round shelter on North A Street.

In Tuesday night’s city council meeting, a variety of plans were discussed to add 500 shelter beds in the city. Some of the ideas included “safe lots” where the homeless could sleep in their cars and converting the Motel 6 at Alhambra Boulevard and N Street into a shelter.

One of the more audacious proposals was made by Councilmember Jeff Harris. Harris’ plan was for the city to erect 49 “sleeping cabins” meant for women with children on a piece of city property near Northgate Boulevard and Patio Avenue in Natomas.

According to city officials, the proposals “would be funded by about $22.5 million in new state and private money the city is expected to receive in the coming months, including $8.5 million Mayor Darrell Steinberg expects to raise from private donors.”

Credit: ASSOCIATED PRESS
FILE - In this April 13, 2009 file photo, a "No trespassing" sign is seen at the edge of a homeless camp in Sacramento, Calif. (AP Photo/Rich Pedroncelli, File)

All the plans are in addition to so-called “Navigation Centers” already approved by the city council that are set to open sometime in the spring of 2020. Navigation centers are distinct from typical shelters in the services that they provide, such as case management, housing connections, and other social services.

One navigation center with 100 beds will be located under the Business 80 freeway near Alhambra Boulevard and Broadway between W and X streets. The other, also with 100 beds, will be on Meadowview Road just east of 24th Street. The Meadowview Navigation Center will be for women only.

The breakdown of the current shelters and their locations are as follows. According to city officials, units can house up to 3 people in a family: