Kurt and his wife, Mary Jo, were in Las Vegas to celebrate their daughter and son-in-law's wedding anniversary. 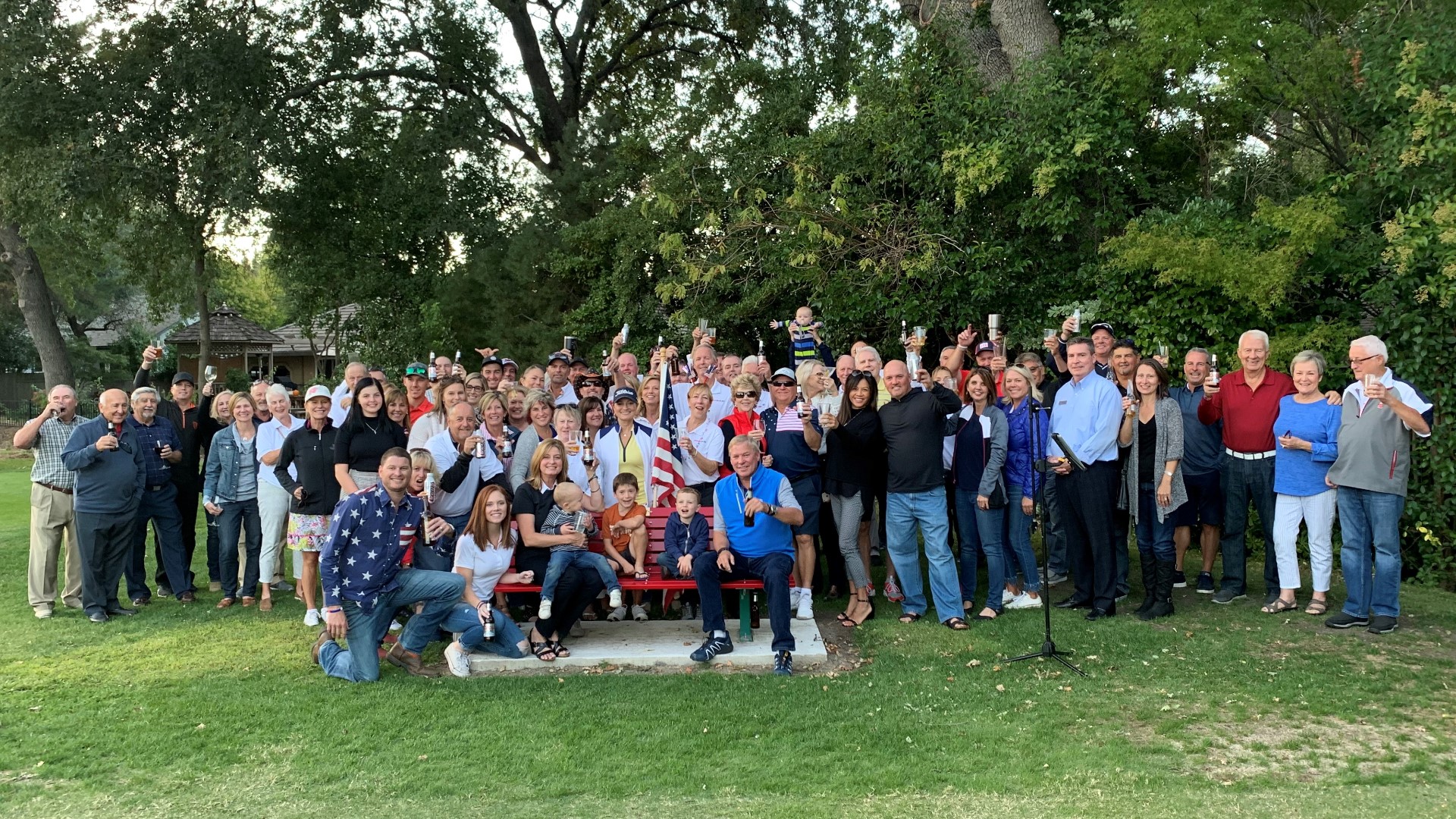 CAMERON PARK, Calif — Friends and family met at Cameron Park Country Club to remember Kurt Von Tillow, who was one of the 58 victims in the 2017 Las Vegas massacre.

"Kurt was larger than life," said Jill Carson, Kurt's sister-in-law. "Kurt was a happy guy. He loved everybody. He was always always laughing."

Kurt and his wife, Mary Jo, were in Las Vegas to celebrate their daughter and son-in-law's wedding anniversary.

"What goes through my mind is how much fun they were having," Carson said. "My sister talks about that a lot. It was one of the best concert weekends they had been to when they went to Las Vegas."

They were at the Route 91 Harvest Festival when the shooting happened.

Friends Greg Hanavan and his wife, Sandy, were at the concert with Kurt and his family, too.

"Kurt was in his element," Sandy said. "He had his red, white, and blue boots with him. His daughter, Jessica, has a big American flag they were waving during Eric Church and all the other artists that were playing."

Special moments and memories are what unites them together at one of Kurt's favorite places, Cameron Park Country Club. A bench was dedicated in memory of him by the 15th hole.

"We are here to celebrate his life because he was amazing," Sandy said. "He was happy. He loved this golf course. He loved to be here."

"Any moment that happens his memory comes back to me," Greg said. "He was a great person."

"Our life has changed drastically without him," Carson said. "You never know that until something like this happens and how much somebody is such a large part of your life."

Mary Jo has been honoring Kurt's life through random acts of kindness. She is part of a non-profit called the Honor Network, which helps cities impacted by mass shootings to heal through helping others. They are encouraging people who have been helped to pay it forward. Some of the acts include paying for people's meals and volunteering.