Gentrification: $500,000 homes go up in Oak Park, leaving some feeling pushed out

"Gentrification is very real, and it's affecting generations to come," said Michael Blair who is on the Oak Park Land Use Committee. 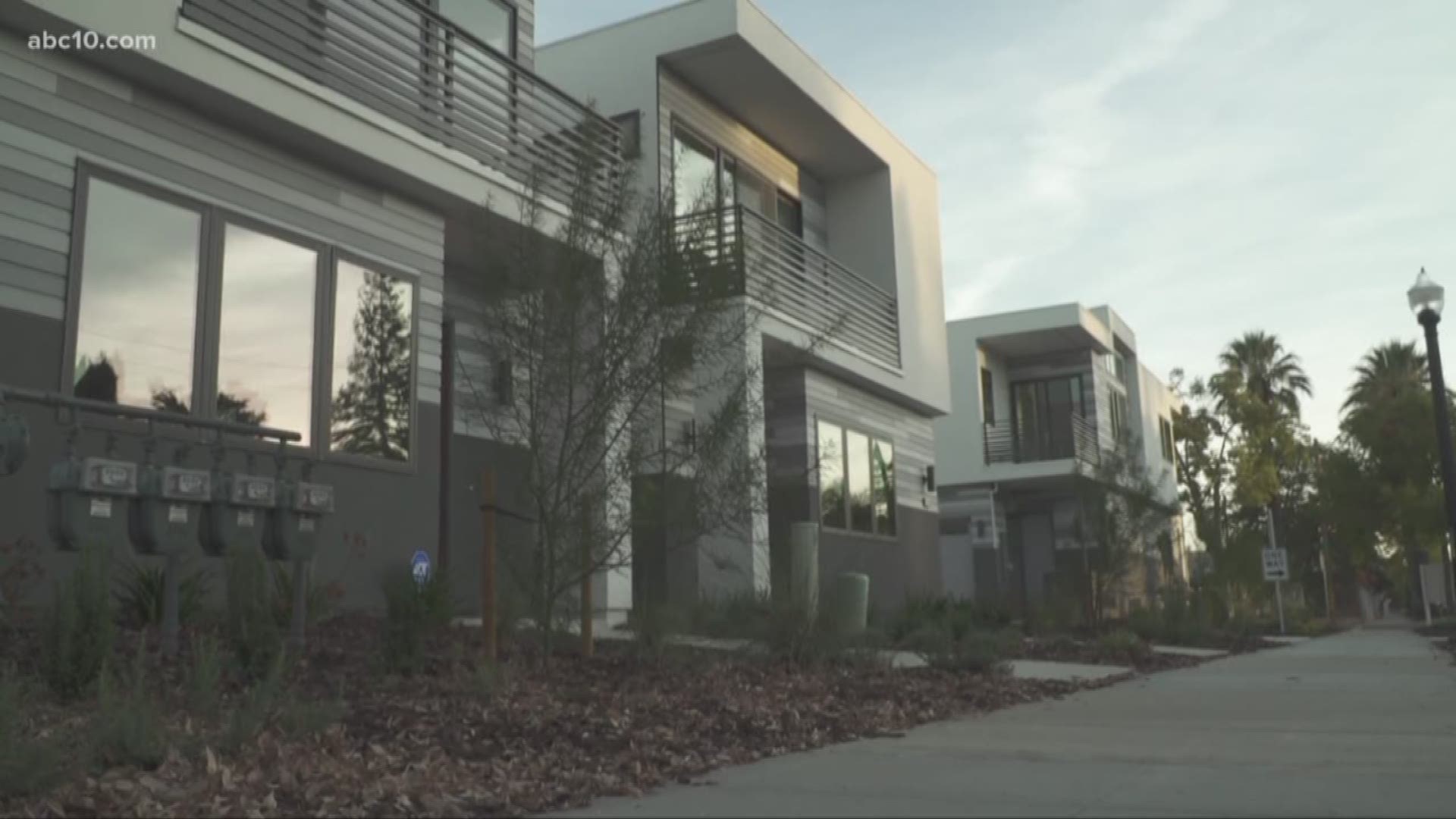 SACRAMENTO, Calif. -- Gentrification was one of the many topics at the monthly potluck for the Oak Park Neighborhood Association. It's controversial, and for many living in Oak Park, it's becoming more common.

Michael Blair, a member of the Oak Park Land Use Committee, told ABC10 the change can be seen in developments like the Alchemy, a new condo community off of 1st Avenue in North Oak Park.

To own one, you'll need half a million dollars.

"Gentrification is very real and it's affecting generations to come," Blair said.

Members of the association say it's pushing people out.

"I know there's a lot of families — legacy families — that have been here 30 to 40 years, and we are starting to see that some of their kids can't come back because they can't afford it," Blair said. "And some of them, if they didn't purchase and if they are renting, then they are getting priced out."

The numbers show home prices are rising in North Oak Park. According to Zillow, the median home value is $366,600. Values have gone up 5.2 percent over the past year and Zillow predicts they will rise 6.1 percent within the next year.

Home values are even more on the rise in South Oak Park, according to Zillow. The median price is $215,000 with values going up 12.5 percent in one year over the past year.

"It's a mixed bag, you know," Titherington said. "We do need to have tax base and property tax base in our community, so it's re-invested in our community. But we still need our developers to be thoughtful on what's happening here."

The question many are asking: Is gentrification beneficial for Oak Park? Well, the neighborhood association says it's not that simple, because it's good in moderation.

"We want the current folks to stay, but it's always good to have a mix of new folks too, because we are connected with the city still. It's not just one solo Oak Park. We are part of a wider network. So it's good," Blair said.

The neighborhood association wants future developers to work with them on new projects and include themselves in the meetings with community members. They want to see new development match Oak Park's history and diversity.