The rally was a part of the “Global Climate Strike,” which brought out millions of students world-wide for the issue. 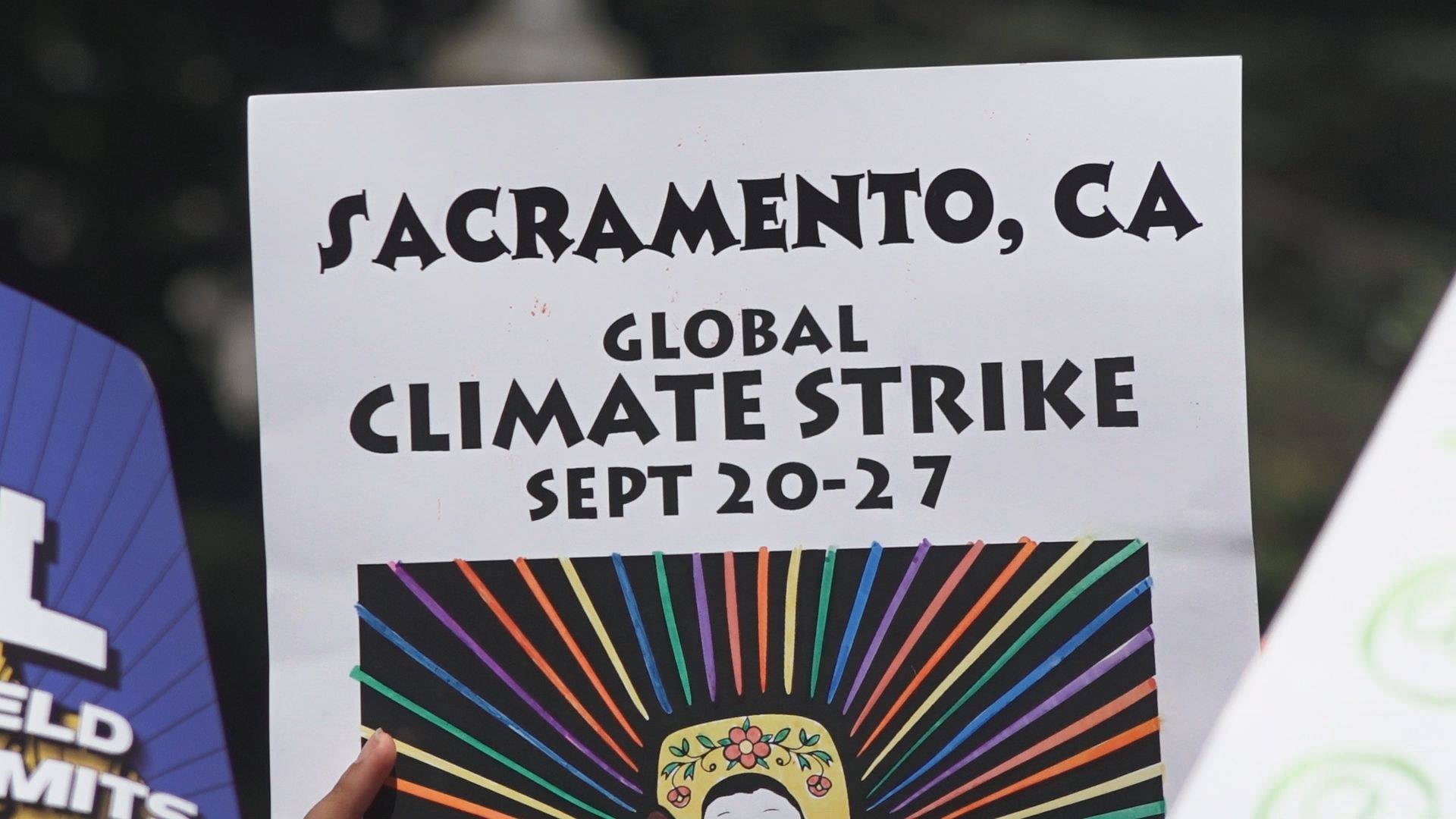 SACRAMENTO, Calif. — More than 1,200 people rallied at the California state capitol building Friday calling for lawmakers to act on climate change, as part of a global day to bring attention to the issue.

The rally was a part of the “Global Climate Strike,” which brought out millions of students world-wide for the issue. Teenagers say their generation will be most impacted by the effects of climate change and want the government to act.

RELATED: The last bills of 2019 are headed to the Governor's desk. Here's 6 to watch.

The event in Sacramento was organized by a 13-year-old climate activist. Supriya Patel of Sacramento is an 8th grader and the founder of the Sacramento chapter of Fridays for Future.

“Our strike was the first of many actions,” Patel said.

Patel, who suffers from asthma, says she first realized how serious the issue was when she visited her family in India. Her condition was exacerbated while visiting the nation known to have some of the world's most polluted cities.

“We have to turn our fear into hope and action,” Patel said.

While Patel applauds lawmakers efforts through measures like Senate Bill 100, which aims to put California on the path to using 100 percent renewable energy, she says more needs to be done.

“So, I really want [to] encourage people to change their lifestyle to be more environmentally friendly,” said Selena Enriquez of Elk Grove.

Enriquez is a 15-year-old climate activist. She wants people to go vegan, stop the use of single use plastics, and consider walking or biking instead of driving.

The global Fridays for Future movement was started by Greta Thunberg, who spent three weeks sitting in front of the Swedish parliament to protest against the lack of action on climate change.

RELATED: The last bills of 2019 are headed to the Governor's desk. Here's 6 to watch.