However, some conditions would apply: Joseph DeAngelo wants the death penalty off the table. 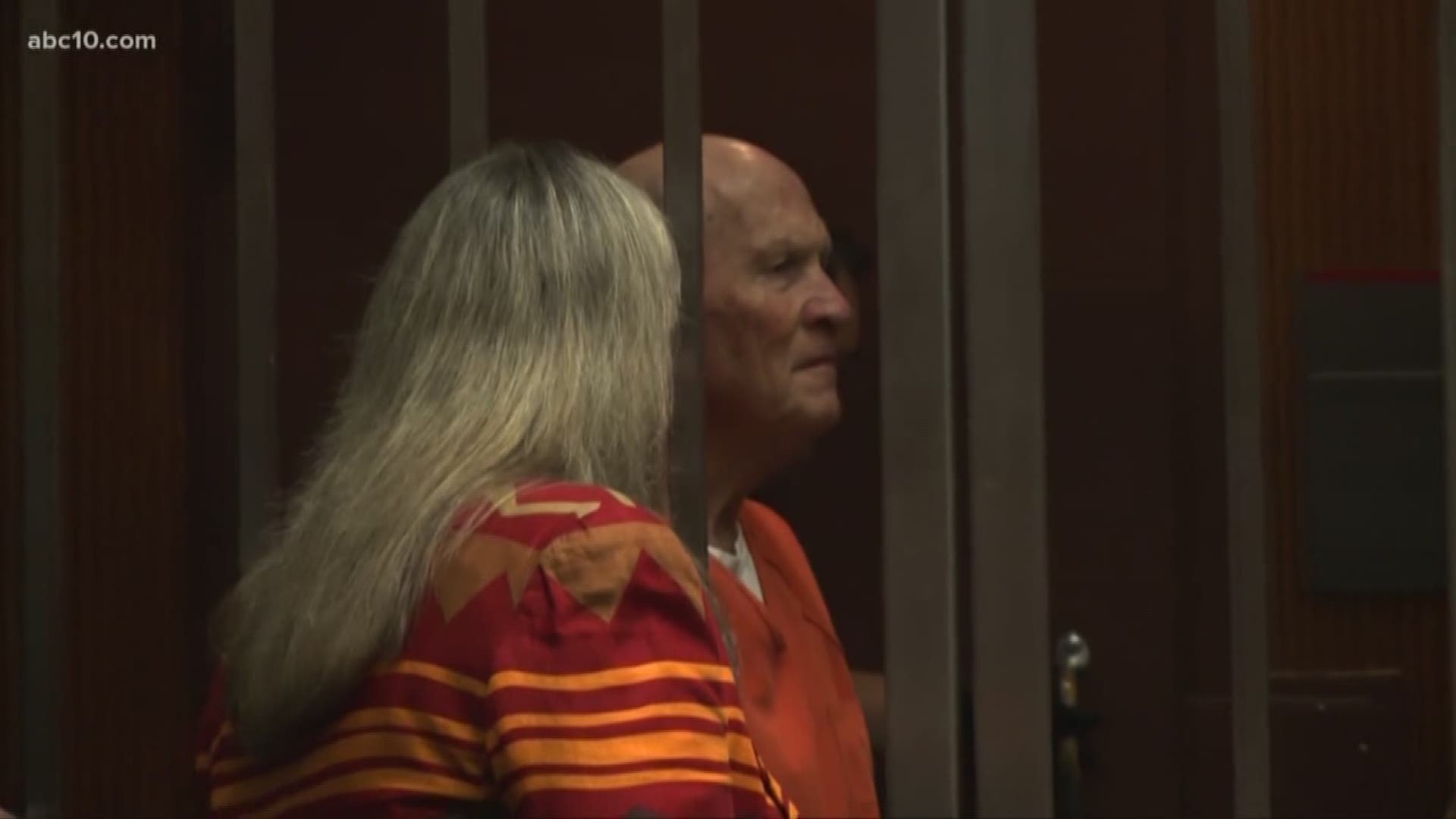 SACRAMENTO, Calif. — Attorneys for Joseph James DeAngelo Jr., the accused Golden State Killer, have said that DeAngelo is offering to plead guilty if prosecutors agree not to seek the death penalty.

In a 41-page motion to dismiss filed in Sacramento County Circuit Court late Monday night, obtained by ABC10 Wednesday morning, the statement from DeAngelo's public defenders appears in a footnote.

“Mr. DeAngelo is 74 years old. He has offered to plead to the charges with a lifetime sentence,” the statement read.

This indication of a potential guilty plea comes a little over a week before DeAngelo is once again set to appear in court. The upcoming session, set for Thursday, March 12, would be the last before DeAngelo's preliminary hearing, which is scheduled for Tuesday, May 12.

However, should prosecutors not seek the death penalty and DeAngelo proceeds to plead guilty to charges at this coming session, the case of the Golden State Killer would not go to trial.

At the same time, public defenders asked that most of DeAngelo's charges, including some counts of murder and rape, be tossed on the grounds that prosecutors do not have the authority to pursue those charges. California law states that Sacramento prosecutors cannot pursue charges for crimes committed outside of their own jurisdiction.

DeAngelo is facing 13 counts of murder and 13 counts of rape-related kidnapping, two of those murders and nine of those sexual assaults occurred in Sacramento County, leaving the other instances of murder and sexual assault outside of the prosecutors' jurisdiction. He was arrested On April 24, 2018, after DNA evidence linked him to multiple homicides in the 1970s and 1980s. DeAngelo has been connected to nearly 50 rapes that took place over a decade throughout Northern California.

Even so, prosecutors in Sacramento have not let up in their investigation of the man linked to numerous murders and sexual assaults that occurred up and down the state of California between 1975 and 1986.

A motion filed on Monday asks for five fresh DNA samples from DeAngelo. Prosecutors are hoping to collect these DNA swabs as part of their ongoing effort to convict the alleged Golden State Killer.

WATCH MORE: Framed by the Golden State Killer? | Part One 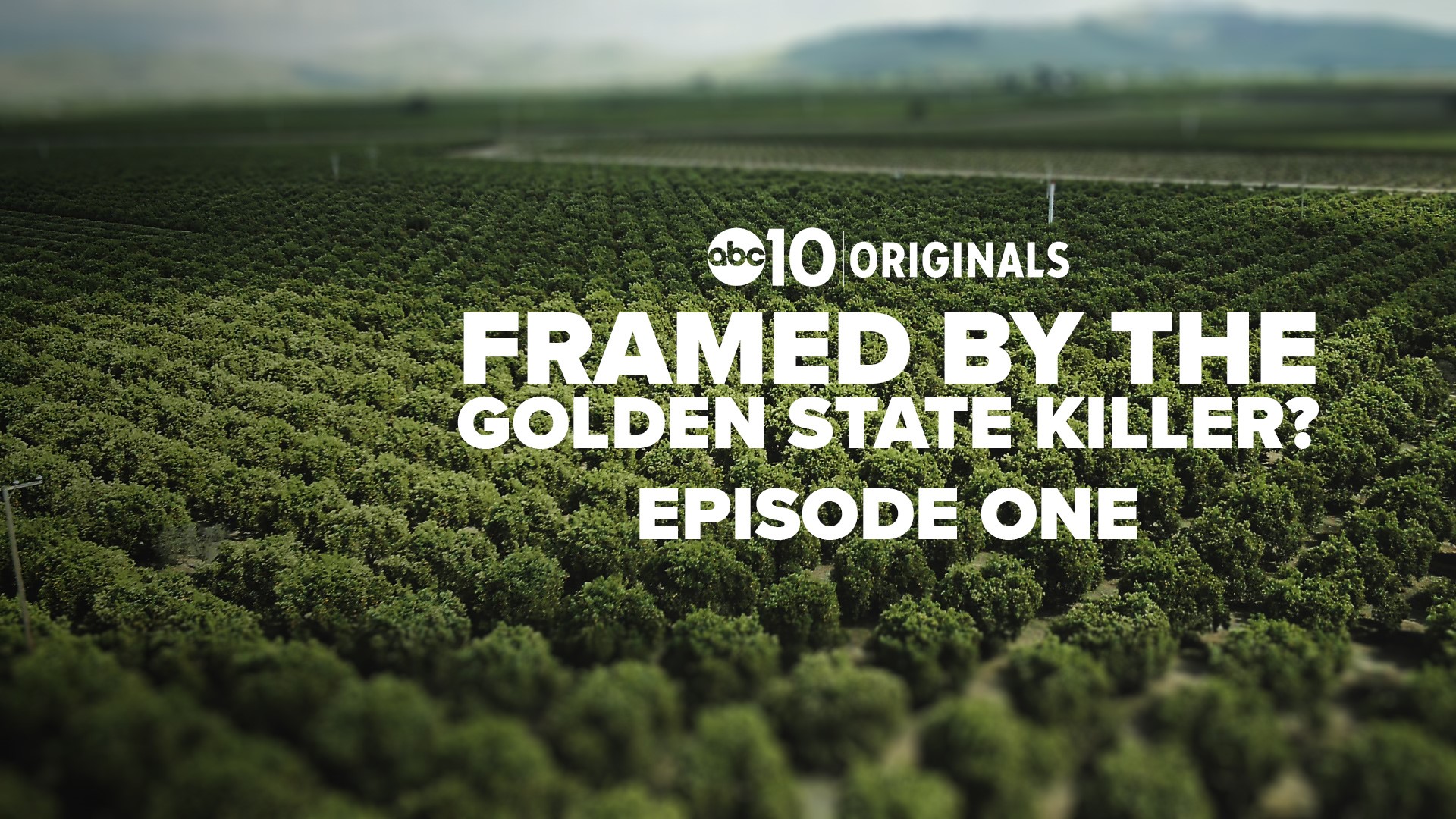