The measure by Assemblywoman Shirley Weber will change California's existing lethal force standards to require that deadly force may only be used when necessary. 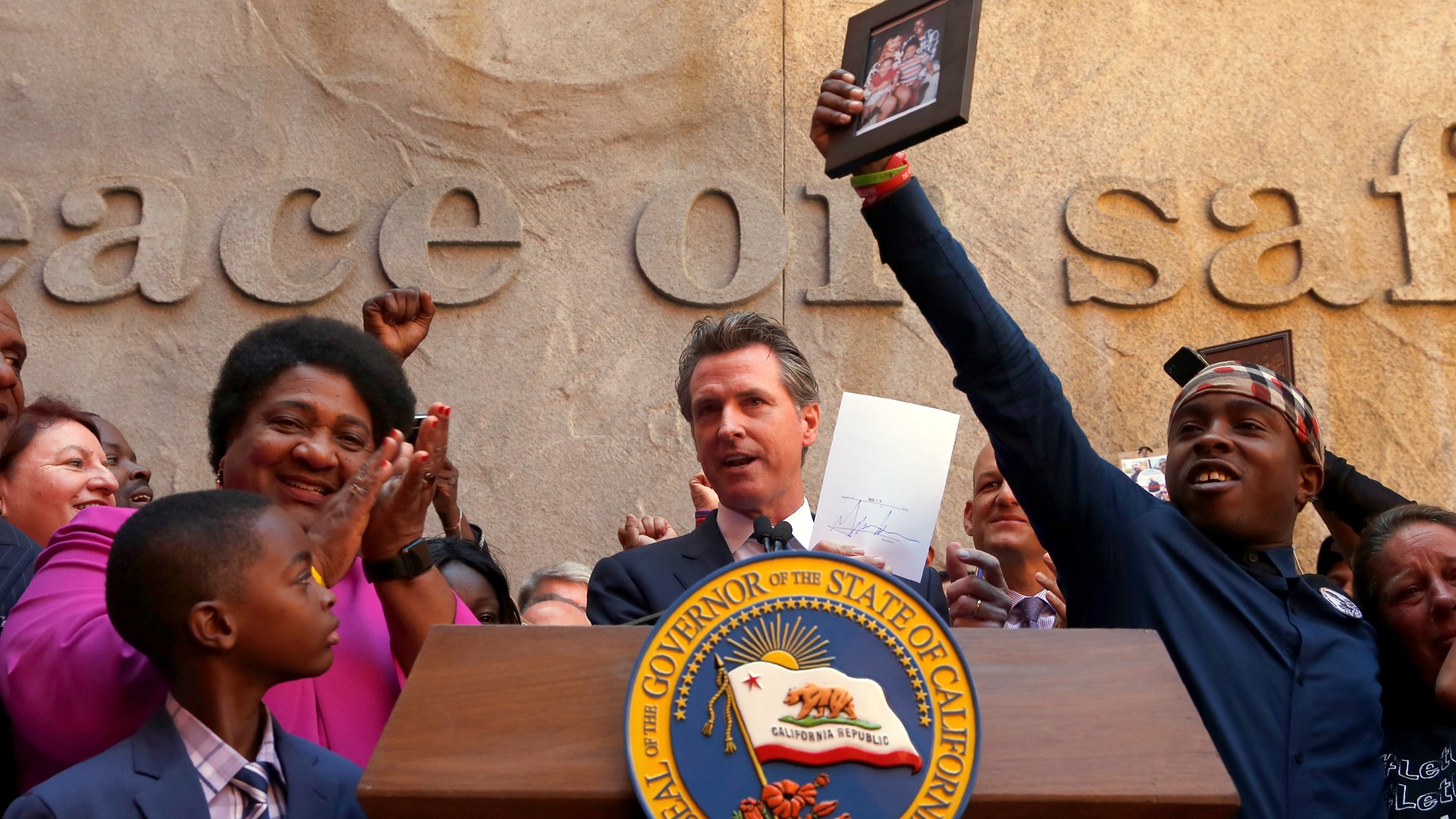 SACRAMENTO, Calif — California is changing the standards for when police can use lethal force under a law signed Monday that seeks to reduce officer-involved shootings.

"We are doing something today that stretches the boundary of possibility and sends a message to people all across this country that they can do more and they can do better to meet this moment," said Gov. Gavin Newsom as he stood alongside family members of people killed by police.

California's old standard has made it rare for police officers to be charged following a shooting and rarer still for them to be convicted. Frequently it's because of the doctrine of reasonable fear: If prosecutors or jurors believe that officers have a reason to fear for their safety, they can use force up to and including lethal force.

The law by Democratic Assemblywoman Shirley Weber of San Diego will allow police to use lethal force only when necessary to defend against an imminent threat of death or serious injury to officers or bystanders. But lawmakers dropped an explicit definition of "necessary" that previously had said officers could use deadly force only when there is "no reasonable alternative."

One catalyst was last year's fatal shooting of Stephon Clark, an unarmed black man suspected of vandalism whose death sparked major protests in the state capital and reverberated nationwide. Despite the public anger, law enforcement objections stalled the bill last year and even some supporters had reservations until it was amended in May. 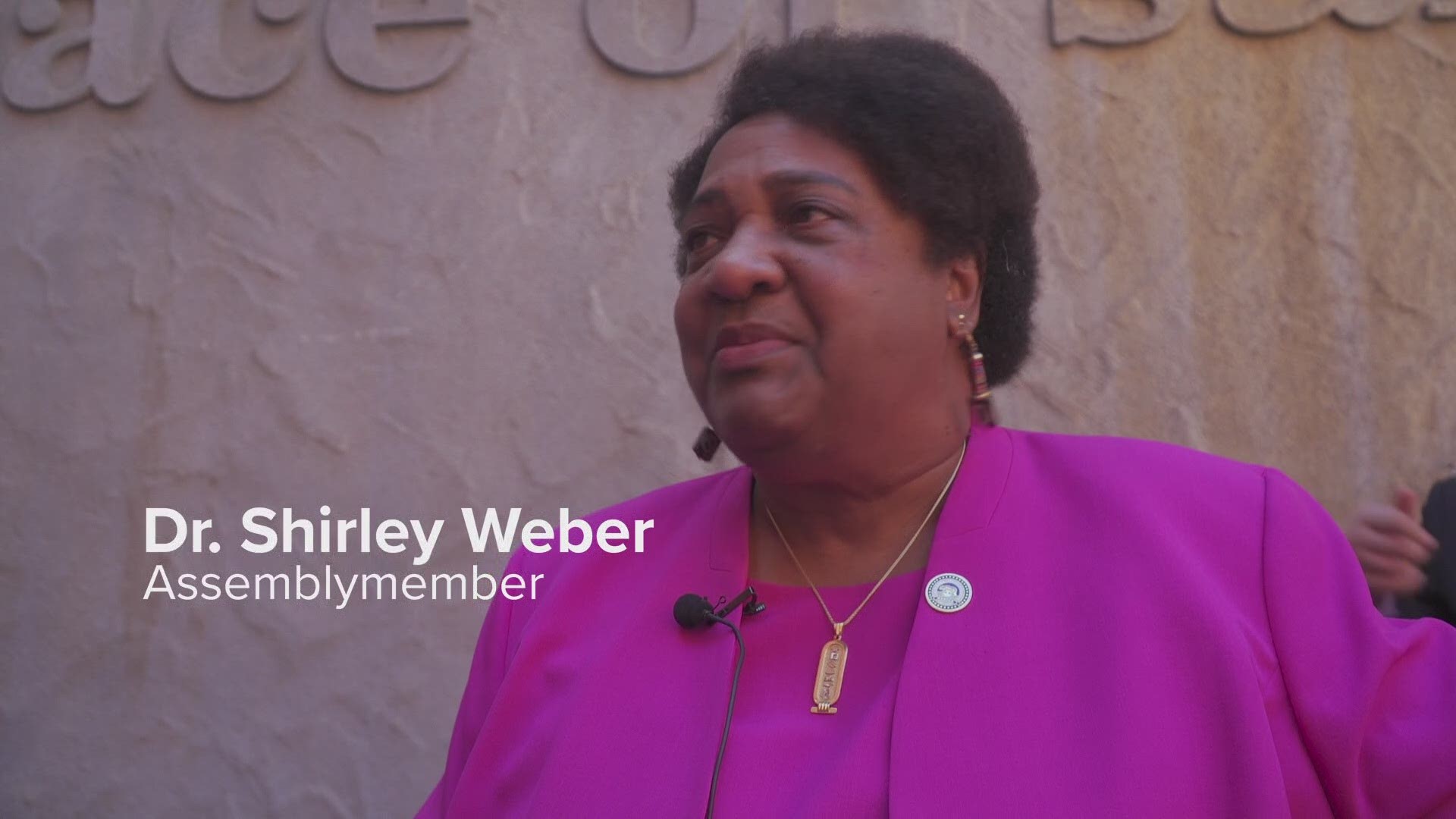 Several police agencies said the new law simply codifies policies already used in major California cities that emphasize de-escalation. Others said the law may have a significant effect if is coupled with a pending Senate bill requiring that officers be trained in ways to de-escalate confrontations, alternatives to opening fire and how to interact with people with mental illness or other issues.

"It's a false sense of security to those that think this is going to shift the needle," he said.

In the final version, lawmakers removed an explicit requirement that officers try to de-escalate confrontations. Law enforcement officials said that would have opened officers to endless second-guessing of what often are split-second life-and-death decisions.

The measure still contains the strongest language of any state, according to the American Civil Liberties Union, which proposed the bill and negotiated the changes.

Weber said the law "changes the culture of policing in California." She was joined on stage by fellow lawmakers and family members of people who have been shot by police, including Clark's family and the mother of Oscar Grant, a man killed by police officers on an Oakland train platform in 2009.