Over the last week, Newsom met with community leaders, elected officials, and more to discuss racism and injustice. 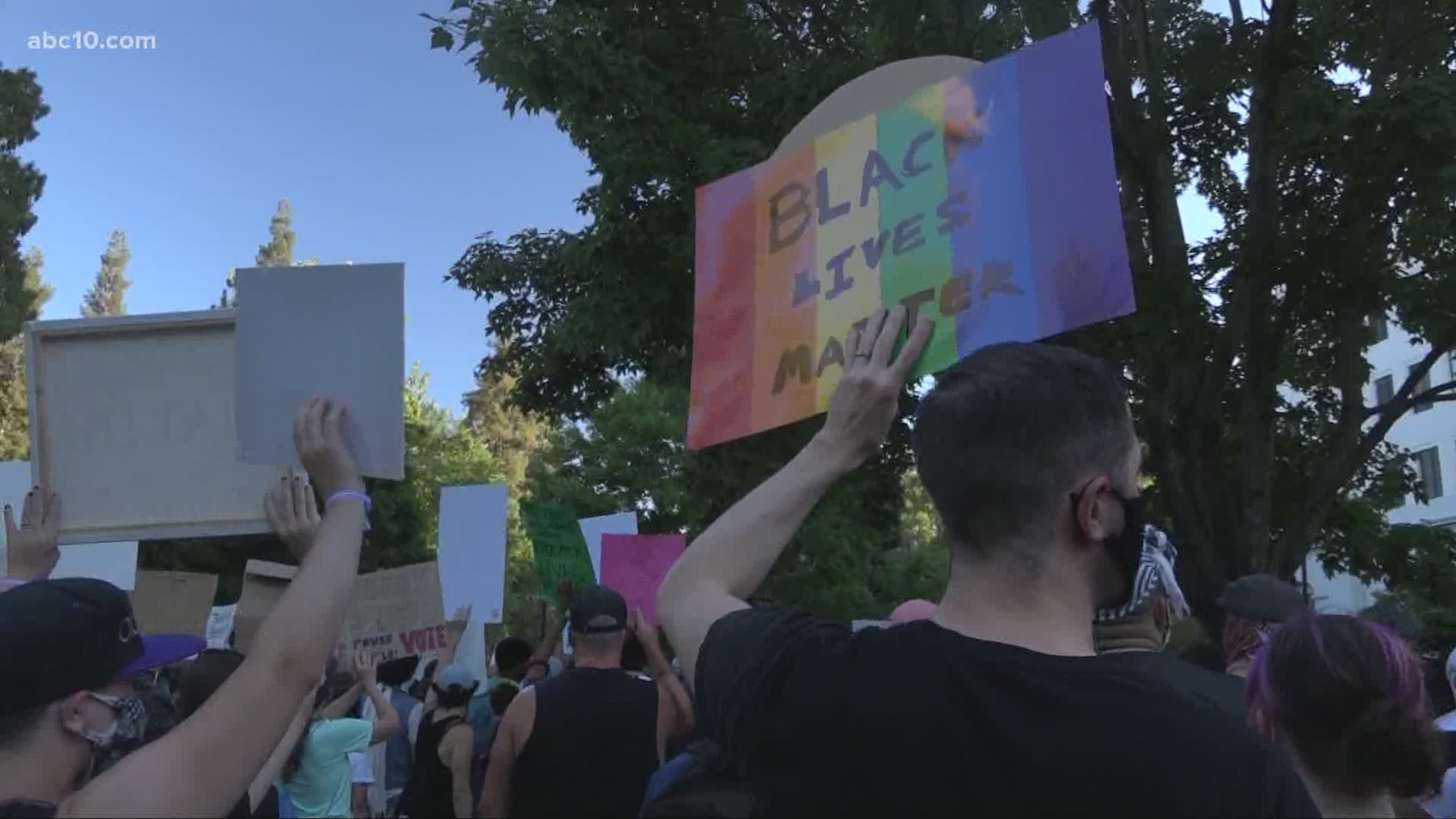 SACRAMENTO, Calif. — Gov. Gavin Newsom has ordered the state police training program to stop teaching officers how to use a hold that can block the flow of blood to the brain.

It is Newsom's first action following two weeks of protests across the country after the death of George Floyd.

“Protesters have the right to protest peacefully -- not be harassed. Not be shot at by rubber bullets or tear gas,” Newsom said. “Today I am calling for the creation of a new statewide standard for use of force in protests. Acts of violence against peaceful protestors will not be tolerated.”

Floyd died on Memorial Day after a police officer put his knee on his neck for several minutes. Since then, some police departments have moved to end the use of carotid holds that stop or slow the flow of blood to the brain.

Newsom said that hold has no place in the 21st century.