GraceCity Center on the brink of closing after losing more than half of funding. 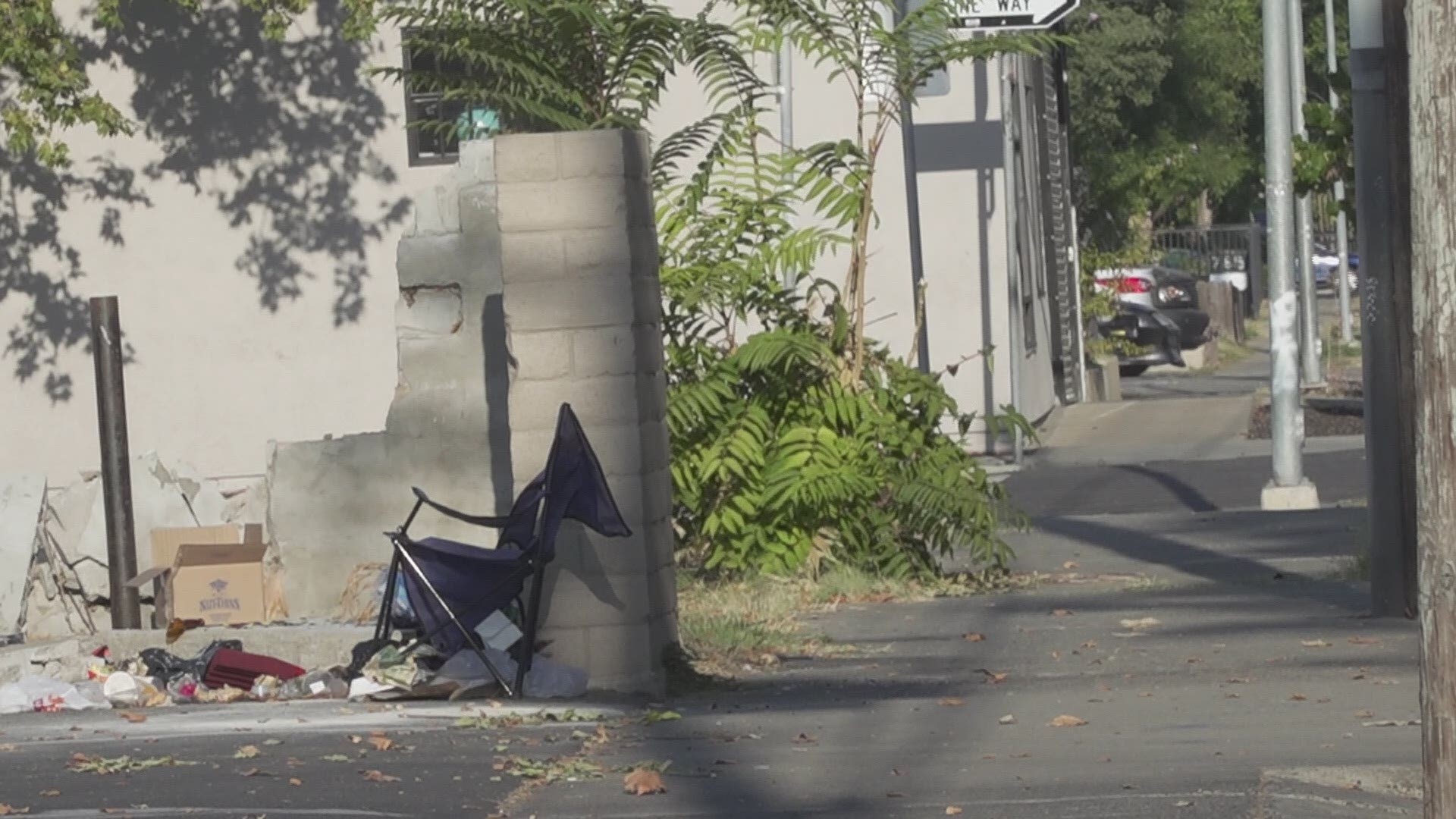 The GraceCity Center off Del Paso Boulevard is on the brink of closing if it doesn't receive new partners.

The north Sacramento center helps children and adults by offering a safe space to learn and find resources. It's also dedicated to helping human trafficking survivors. In July, the center lost more than half of its funding, at more than $700,000. They had to lay off half of the staff.

"It was nothing negligent," said Chris Stambaugh, executive director of GraceCity. "Nothing on our part, but the legislation changed that impacted the program that GraceCity was a part of in the past. It was the trauma recovery center program. Legislation changed. The program changed."

Currently, the center is trying to generate more private funding, but it only has until Nov. 1, 2018.

Ida Southern got help from the center when it was called a different name almost 10 years ago when she was homeless.

"It's kind of weird cause it's just in flashes," Southern said. "I can look at it from then and now and just see the difference which is why I wanted to be here today. I would hate to see the doors close on something that helped me go so far in life."

Southern's life has now drastically changed with the help of the center.

"I'm engaged," Southern said. "I have two beautiful stepsons, a job, a house I've been in for four and a half years and going through school. I've been going through peer counseling to give back to the community."

The center also helped Charmaine Walker out of homelessness. She's now one of the volunteers.

Some people fear that if the center closes, the area may be in trouble.