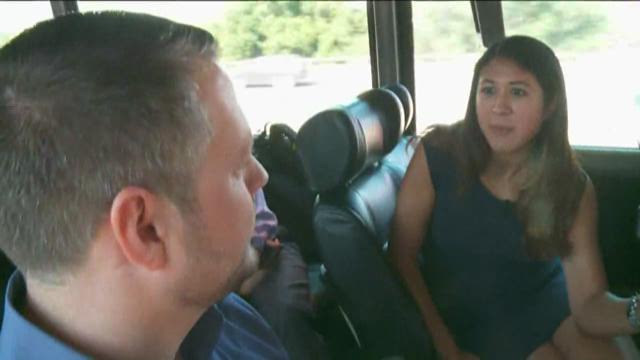 A group of about 200 people were in Silicon Valley Wednesday evening to get start up technology businesses from the Bay Area in their scale-up phase interested in the Sacramento region.

It's the first time they're doing this and it's organized by the Greater Sacramento Economic Council.

Barry Broome, CEO of the Greater Sacramento Economic Council said many start-ups in the early stages are forced out of Silicon Valley cause of costs and go out of state.

He's trying to convince them to stay in California by showcasing the Sacramento region.

They are having a launch of this initiative at Plug and Play Tech Center in Sunnyvale. It's where many companies started off like PayPal and Uber.

Several companies from the Sacramento region including CEO and Founder of SupportPay Sheri Atwood were on a panel.

Anna Paula is a start up business owner in Silicon Valley interested in Sacramento but she's on the fence.

"Probably a little more stability because I lived here," Paula said. "I know people here. It would be hard for me to move."