A report by the Center for Policing Equity found a large gap of racial disparities when it comes to several categories with Blacks and whites. 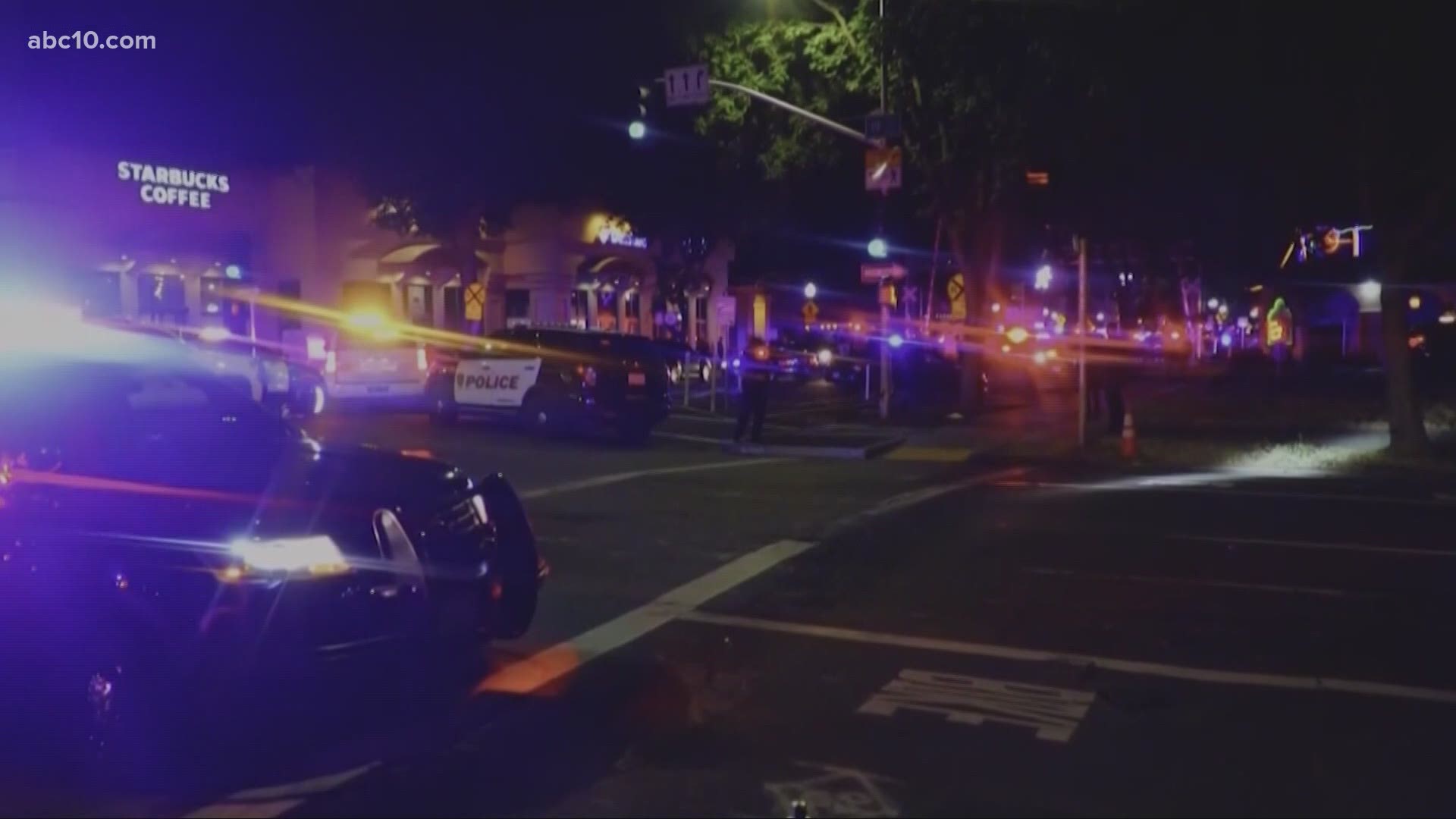 SACRAMENTO, Calif. — The newly released report by the Center for Policing Equity (CPE) found a large disparity when it comes to who is pulled over and their overall treatment by police in Sacramento.

The center spent the last year analyzing data provided by the Sacramento Police Department covering vehicle stops, pedestrian stops, and uses of force that occurred from 2014-2019.

The law enforcement agency requested CPE analyze the data to identify any patterns in policing throughout the city.

Five years of data revealed a similar pattern of racial disparity and policing with the department. For example, the report says Blacks experienced "non-traffic stops" over five times more than whites per year on average. For Latino people, it was 1.3 times more.

WATCH: Equity report reveals racial disparities in Sacramento policing: What the chief wants to do next

Once stopped, the report says blacks were nearly 60% more likely to be searched than whites. Betty Williams, President of the Greater Sacramento NAACP, says she is not at all surprised.

"We didn't necessarily need a research person to do it. We could have told them and they could have saved some money," Williams said.

The report also says when it comes to simple "traffic stops," Blacks were searched 2.7 times as often as white people. Latino people were 87% more likely to be searched than whites.

UC Berkeley Criminal Justice Law Professor Franklin Zimring, who wrote a book on racial disparities and police killings, isn't surprised by the findings either. He says it's a typical police department strategy attempting to be "proactive."

"And that potential offenders know that they are being observed by people capable of making arrests is an essential part of urban law enforcement," Zimring said.

When asked if a more diverse force would make a difference in racial disparities when it comes to traffic stops and use of force, Zimring said "very little," believing it simply comes down to a department's policies and procedures no matter who is wearing a badge.

However, Williams says more diversity on the force would make a big difference.

"I also think they need to use more community involvement and get them more involved with the issues because not everything is a police issue and you can't arrest the issues away," Williams said.

Sacrament Police said it has made several improvements in recent years, including forming a policy review committee and revising its "use of force" policy to emphasize "de-escalation" as a core principle. Still, Hahn says more needs to be done.