'He was so generous. He was so giving.': Former employee remembers Tower Records' Russ Solomon

Solomon, who died at age 92, built a music empire starting back in 1960 -- turning a mom-and-pop record store into a pop culture icon. 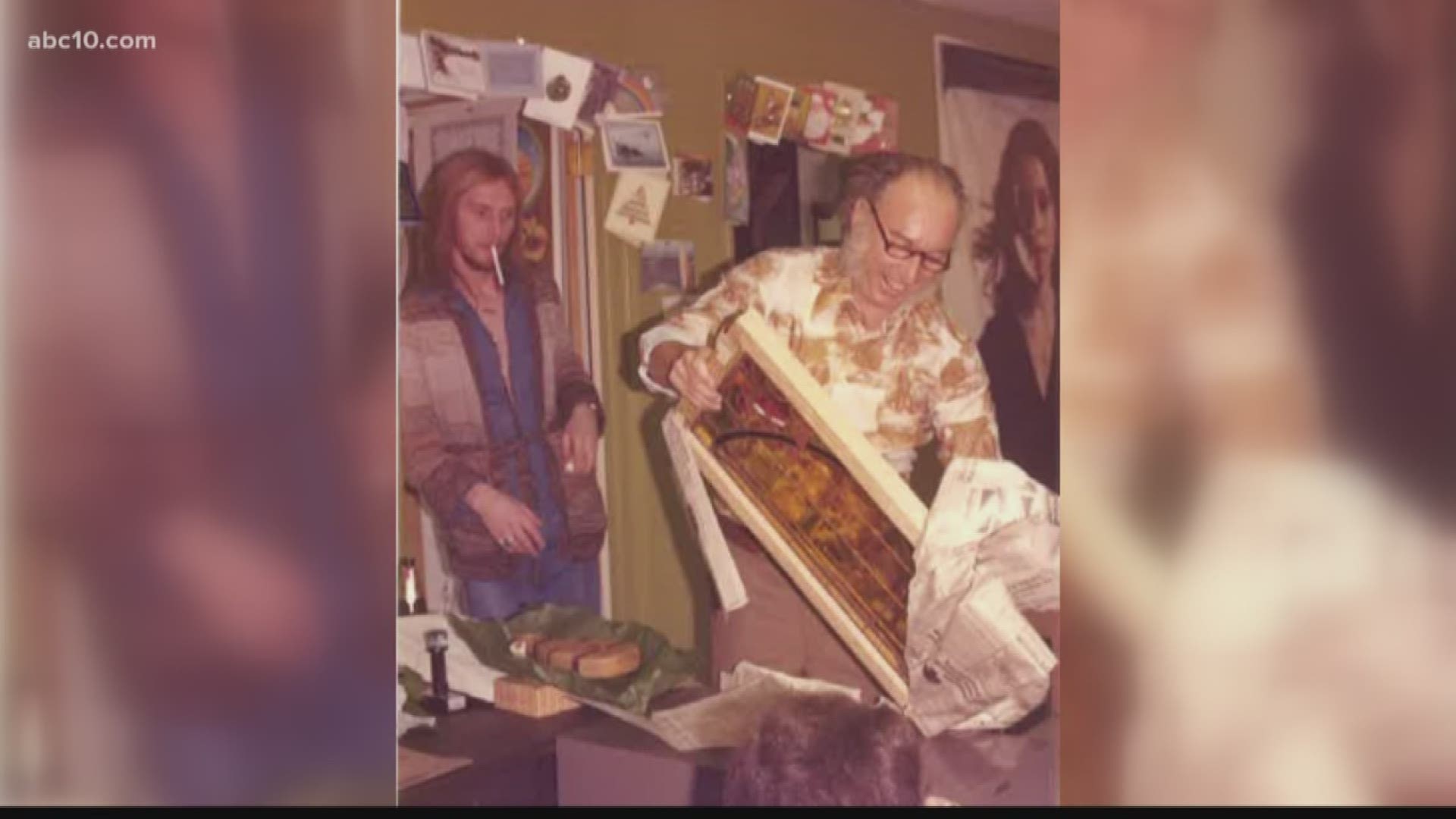 The Sacramento community and the entire world of music paused Monday to remember the life and legacy of Tower Records founder, Russell 'Russ' Solomon.

Solomon, who died at age 92 from an apparent heart attack, built a music empire starting back in 1960 -- turning a mom-and-pop record store into a pop culture icon.

ABC10's Keristen Holmes sat down with a long time Tower Records employee Carla Henson, who worked for the company for 30 years. She works here at ABC10 now and gave us some insight into Russ Solomon and Tower Records.

"He was so generous. He was so giving. He was just honestly a good person," said Henson, on working for Solomon and Tower Records. "I had the pleasure of getting up every morning for 30 years and loving my job. That's a rarity. Not a lot of people can say that."

Henson started out before Tower became the music powerhouse it would eventually become.

"I was the money girl. I counted all the money from the seven local stores that we had," she said. "I came on board when there were five of us. When my department closed down by attrition, there were 500 employees in the office in West Sacramento."

At its peak, Tower Records had nearly 200 locations across the nation and world, including stores in England, Japan, Ireland and South America.

But, Carla says, despite it all, Solomon stayed humble and never boasted that he was the powerhouse in music that everyone remembers.

"He just didn't do that," she said. "He wore t-shirts and tennis shoes every day and drove a thunderbird to work."

While working in music's golden age, starting in the 1960's, she remembers a lot of music celebrities and traveling.

"London, all through Japan, Moscow, all through the U.S., wherever there was a store in the U.S., the list goes on and on and on," she said. "My goodness, Friday at 2 p.m., we'd close down early and have a wine tasting."

Carla said even after Tower Records closed, Solomon still fascinated people with his love of life and his sense of humor -- remembering that he started selling records in his family's drug store at just 16 years old, and turned it into what just might be the world's most iconic record and book store.

"We weathered the most perfect storm of pop and pop culture for four decades," Henson continued. "And they coined the adage: 'No music. No life' which those who love him, or just knew him, will always remember."