The decision by the nation’s highest court is a big win for homeless residents, as it "sets a precedent that it's a constitutional right," one advocate told ABC10. 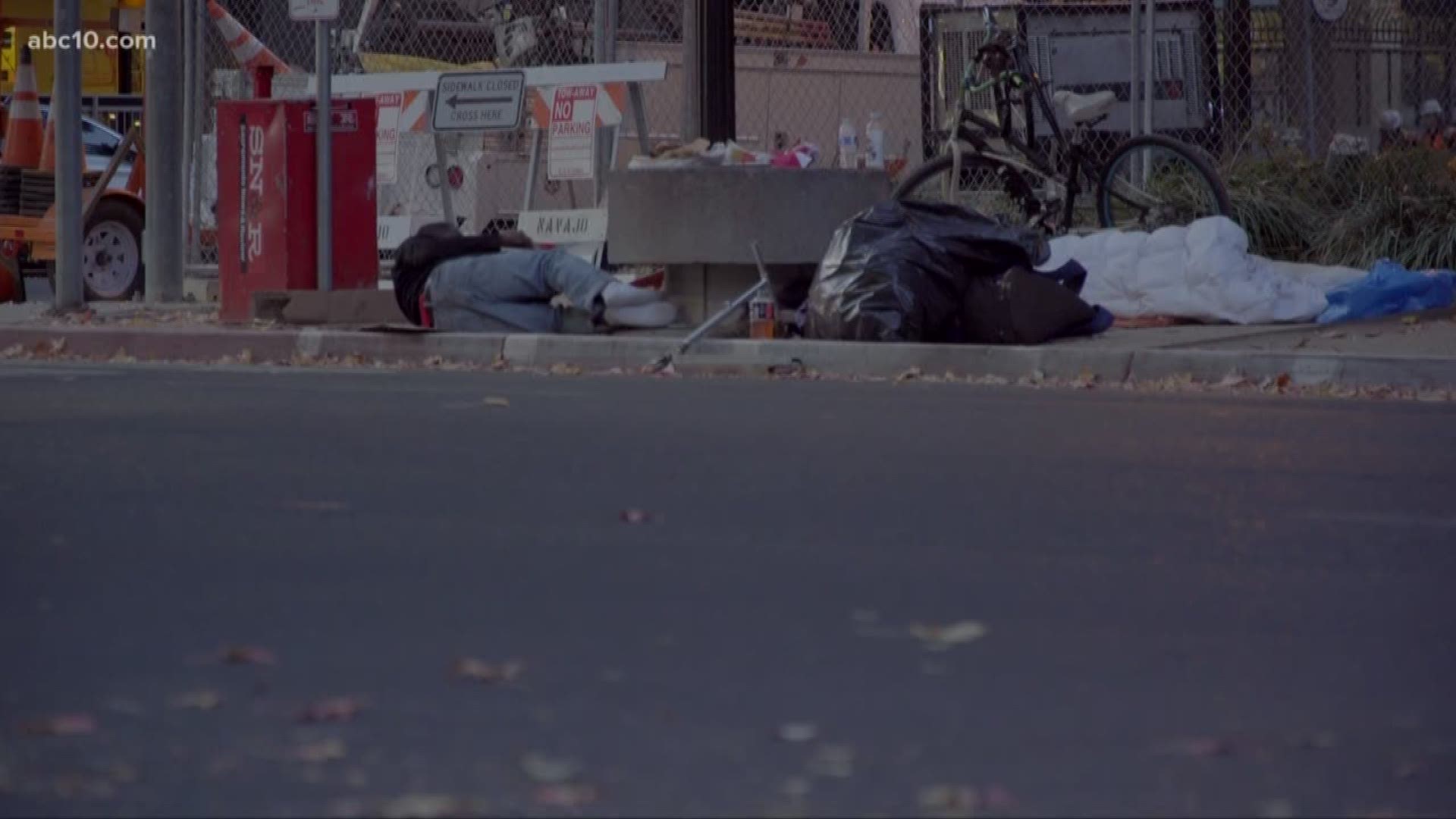 SACRAMENTO, Calif. — The Supreme Court declined Monday to hear a landmark case that would have made it a crime to camp and sleep in public spaces, all but forcing a local governments to find solutions to reduce widespread homelessness instead of creating anti-camping laws.

The decision by the nation’s highest court is a big win for homeless residents and the advocates fighting for them.

“We are all ecstatic. We are happy,” said Crystal Sanchez, President of Sacramento’s chapter of the National Homeless Union. “There should never be a fight for people to survive, and that's what is happening here.”

The case stems from a decade-old lawsuit in Boise, Idaho, after people sued the city for repeatedly citing them for violating an ordinance that banned sleeping outside. The U.S. 9th Circuit Court of Appeals in 2018 ruled that it was unconstitutional to prevent homeless residents from sleeping on public property if there are not enough shelter beds available.

In Sacramento, the Supreme Court’s ruling changes nothing. Both the city and county of Sacramento stopped enforcing anti-camping ordinances 2018 after the 9th Circuit’s decision.

While the county no longer cites homeless residents for camping, many of the homeless living along the American River Parkway are still cited for other issues, like littering, cart in the parkway, and tying ropes to trees.

Faces of the American River Homeless

For homeless advocates, the ruling allows them to put a stronger focus on pushing local governments to build more shelters and more housing. Bridget Duffy, a local homeless advocate said the decision "sets a precedent that it's a constitutional right" to camp in public spaces.

“This is a burden on everybody,” said Bridget Duffy, a homeless advocate. “First and foremost, the people who are out here dying. There's too much pressure put, because the homeless crisis is not being solved.”

Sacramento city leaders have been traveling within the state hoping to find solutions for the area's housing and homeless crises. Meanwhile, the county announced this week that it would form in 2020 a Homeless Policy Council, working leaders from all seven cities are — Citrus Heights, Elk Grove, Folsom, Galt, Isleton, Rancho Cordova, and Sacramento.

"The growing homeless population is not the problem of just one jurisdiction in the county," wrote County Supervisor Sue Frost. "It is a regional issue that may benefit from a regional approach."