Timeline: How the death of a U.S. contractor from Sacramento led to Iranian general's assassination

Nawres Waleed Hamid was a contractor for the U.S. working at an Iraqi military base in December when missiles struck the compound, which housed U.S. troops. 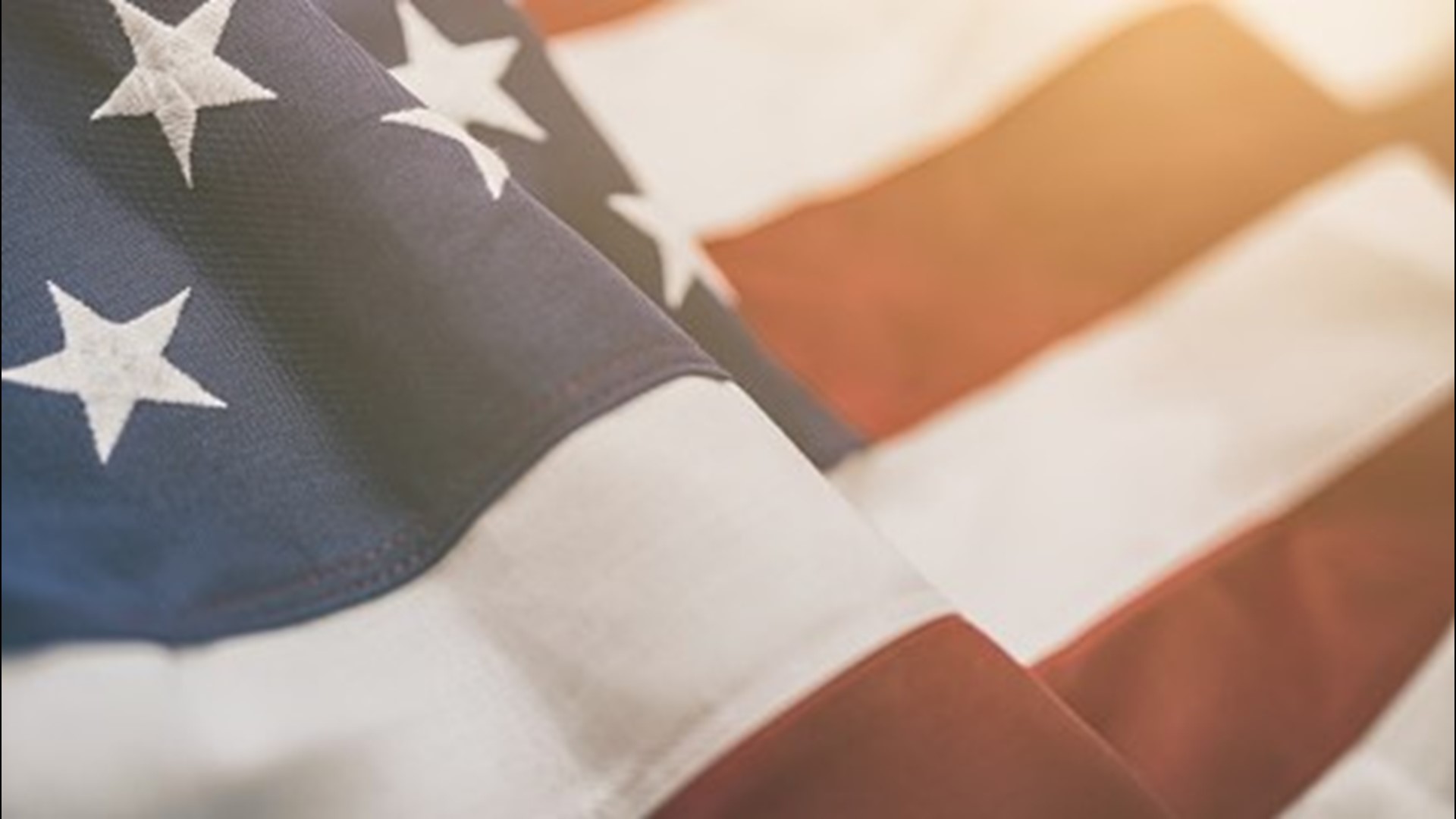 SACRAMENTO, Calif — The death of an Iraqi-American from Sacramento in an Iraq rocket attack last December was the start of a series of events that led President Donald Trump to sign off on drone strikes in Iraq and Syria that ultimately killed top Iranian general Qasem Soleimani, U.S. leaders say.

Nawres Waleed Hamid was a contractor for the U.S. working at Iraq's K1 military base outside of the city of Kirkuk when missiles struck the compound housing both U.S. and coalition forces. Hamid was killed and several service members were wounded in the attack.

Valiant, the contracting company for which Hamid worked, announced his death in a statement Monday, offering condolences to his family.

"We are deeply saddened by the tragic death of Nawres Hamid," the company's statement said. "Mr. Hamid was a consummate professional and highly committed member of the Valiant team who was cherished and valued by his colleagues."

Hamid was buried at the Greater Sacramento Muslim Cemetery on Saturday, officials at the cemetery confirmed to ABC10.

California Rep. Doris Matsui said that Hamid was a linguist, though it's unclear what work Hamid did as a contractor for Valiant.

"Our U.S. military has relied on the expertise and professionalism of linguists in almost every mission around the globe, especially in Iraq," Matsui said. "Nawres served and sacrificed for our nation, and we all owe him a debt of gratitude. My thoughts and prayers are with Nawres’ widow and children at this time."

Top U.S. leaders have cited the attack the killed Hamid as the reason for escalated tensions between America and Iran in recent months that led to the assassination of Soleimani.

RELATED: How did tensions get this high between Iran and US? Here's a history cheat sheet

Below is a brief timeline of events since Hamid's death:

WATCH MORE: Expert: President Trump's threat against cultural sites 'something that terrorists do'