From the prices, selection, tradition, and the fact that everything is still handmade, La Esperanza is still experiencing long lines more than a half-century. 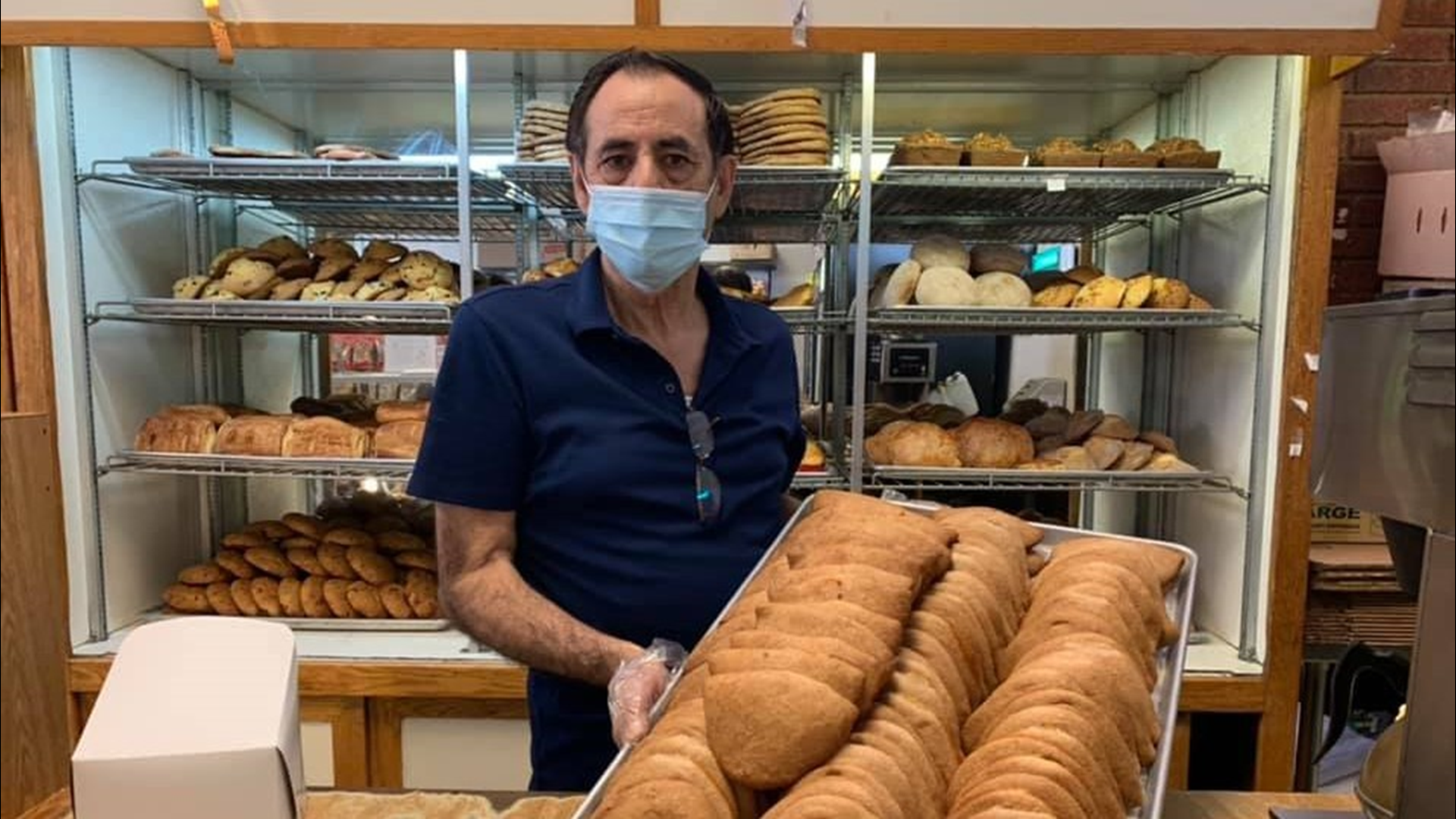 La Esperanza was the very first Mexican bakery in the city of Sacramento.

“It gives you that more of an original flavor that tastes back from Mexico,” Plasencia said.

Plasencia’s father, an immigrant from Mexico, bought the bakery a half-century ago back in 1969.

When his father passed away about 20 years ago, Jorge took over. But, not without a little help.

“We’ve been working probably since we were like 13, 14 years old,” Jorge Plasencia Jr., a supervisor of La Esperanza said.

A true family affair, including three generations of Plasencias.

“After school, during Christmas break when we were real busy, all the way through college too,” Plasencia Jr. said.

Now, all three of his kids are working here full time as supervisors.

“Basically since we were born, it’s just always been kind of instilled in us, and we’ve always been very proud of what my grandpa and my father have done to build it. [It is] something that we look forward to continuing for a long time,” said Michael Plasencia, a supervisor of La Esperanza.

Today in our series on #HispanicHeritageMonth, I spent some time with the family that owns La Esperanza, the very first...

And it doesn’t end there. Over the last 50 years, this one single bakery has expanded into an entire company, now including both a supermarket and a deli.

“One of the goals of my dad was that maybe we could combine the three businesses together at one time to give better service to the community,” Jorge Plasencia said.

But things haven’t always been easy.

“Business slowed down, we had to make some adjustments,” Plasencia said.

He says they struggled back in the early ’80s during the recession and felt some of the same pain earlier this year when the pandemic started.

“But now it seems like because the restaurants were closed there’s more people staying at home, eating at home, so that kind of actually has helped us,” Plasencia said.

And still, even with masks on, social distancing and plexiglass up, they say, the community never stopped showing up, with a line out the door every single day.

A line that keeps on growing for the sake of these handmade treats and the family that brought them here.

“We try to provide the best prices, good product and those are the things that have helped us keep our customer base keep on coming back,” Plasencia said.