"Pick something that is important to you or stretch yourself to learn something," said Cassandra Jennings, president of the Greater Sacramento Urban League. 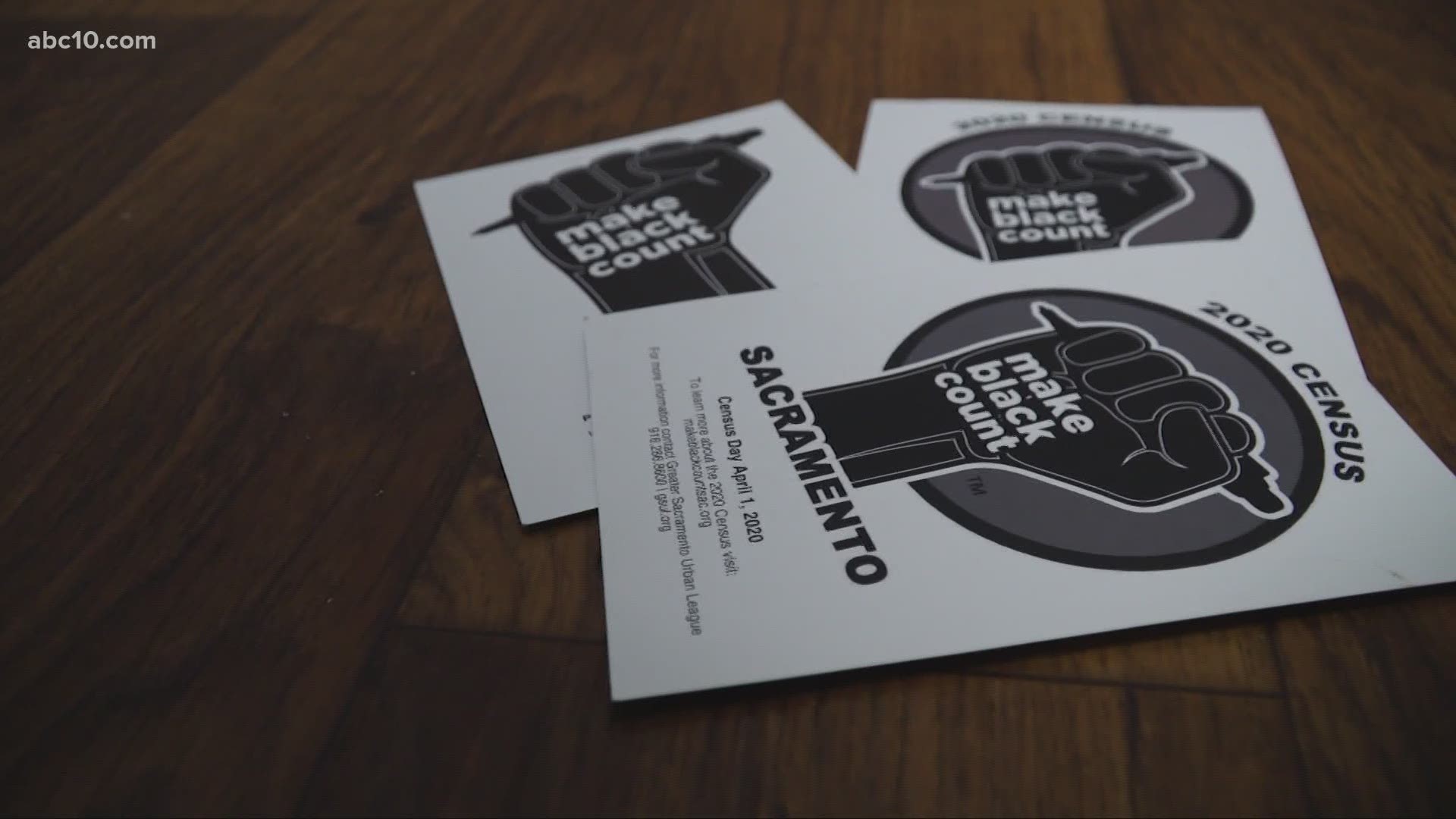 SACRAMENTO, Calif. — Juneteenth is a holiday that celebrates the day slaves in Texas on June 19, 1865, were told that they were free, a day which came nearly two years after the signing of the Emancipation Proclamation.

Juneteenth can be celebrated in many ways.

ABC10 asked Cassandra Jennings, president of the Greater Sacramento Urban League, how she thinks the day should be celebrated. The Sacramento Urban Legue is a non-profit that supports economic and educational support to the Black and underprivileged community.

Jennings explained that the day should be observed in three ways:

Recognize the day and its history

"Juneteenth really celebrates the freedom of slaves and really a time when they didn’t know they were free in Texas,” Jennings explained.

"Pick something that is important to you or stretch yourself to learn something and support something that encourages Black entrepreneurship and Black people," Jennings said.

A few things you can do:

"Let's take action. This is not just one day," Jennings said. "This is Juneteenth 365 days, and there is still a lot of work to be done. And for Juneteenth to come at this point that all of our country is going through right now is just another wake-up call that we all need to come together."

WATCH MORE: What is Juneteenth?