Unfortunately, if you think a case like Stephon Clark's is new to Sacramento, it's not. 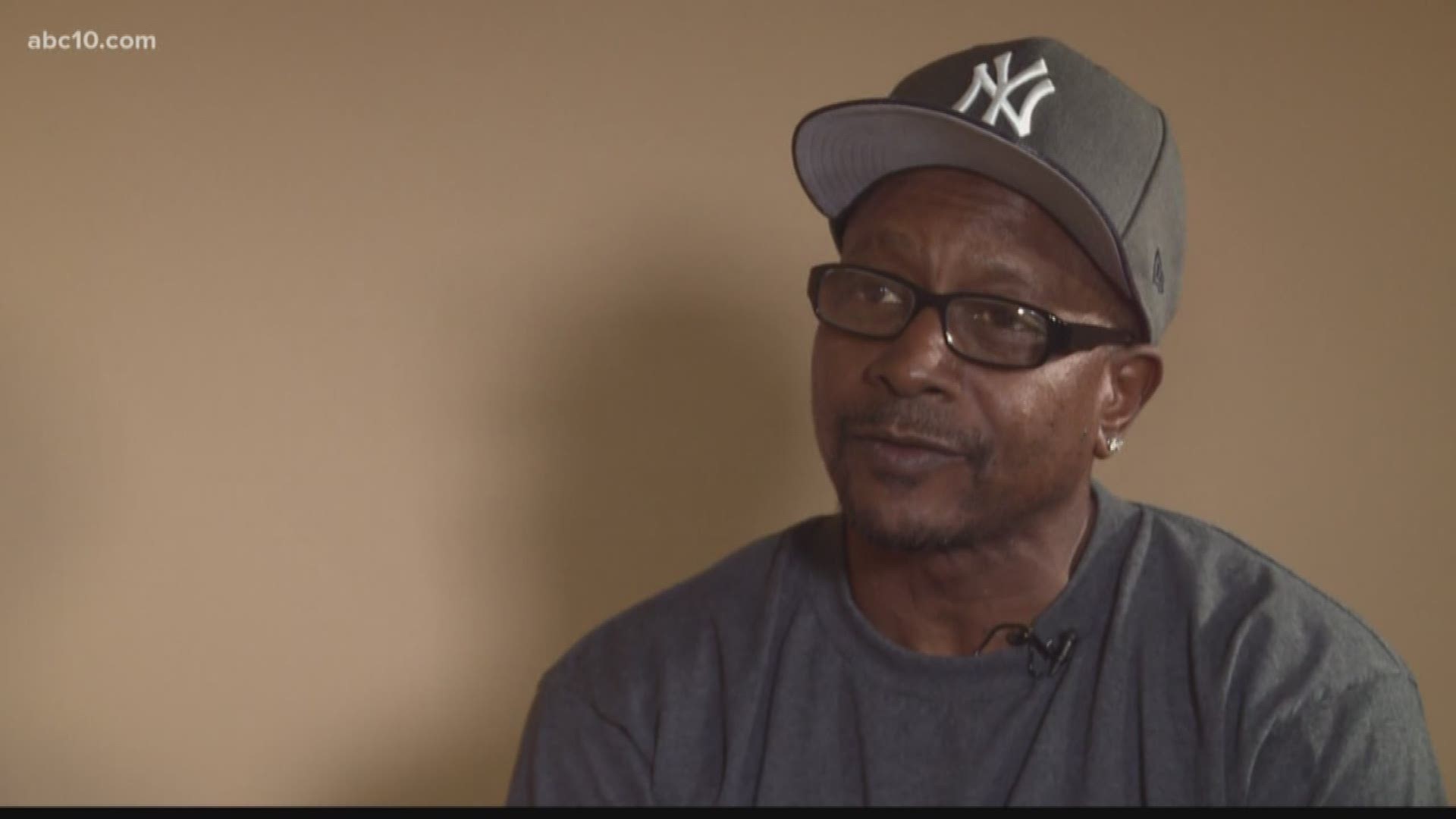 Stephon Clark's case is not new to Sacramento.

Jospeh Mann name likely sounds familiar. In 2016, Mann, a homeless black man, was killed after being shot at 20 times by Sacramento Police.

"He was hit 16 times. We never got a chance to view his body or anything," said Joseph Mann's niece, Cecilia McClinton, at a March 31 Peace Rally in Sacramento. "My Uncle had to be cremated. And here we are, two years later. There is no justice."

ABC10's Keristen Holmes spoke with the Mann family, who knows exactly what the Clark Family is going through right now.

Robert remembers fully what happened the day his brother was killed.

"They had clearly identified that my brother had some emotional or mental issues," Robert recalled. "Then you have two so-called veteran officers that rolled up on the scene. After trying to hit my brother twice with a police car and not accomplishing that, my brother was dead in 60 seconds."

Robert says after the incident, there were some attempts to correct transparency or accountability issues within Sacramento PD, like the use of body cameras. But he says it doesn't go far enough.

"They're using them, but when you turn a camera off, or turn the volume off in a situation like what you had with Mr. Clark," Robert says, "that leaves a lot of doubt in your mind about why was it turned off."

Robert expressed that the city said they would address "use of force policies" because ofwhat's eerily similar in the two cases — Joseph Mann and Stephon Clark were both shot at nearly 20 times.

Robert also said that the justice for his family would have come in the form of criminal charges brought against Randy Lozoya and John Tennis, the two police officers who shot and killed his brother.

The officers are no longer with Sacramento Police Department, but Sacramento County District Attorney Anne Marie Schubert cleared both Tennis and Lozoya of any wrongdoing. Mann's father settled with the city for more than $700,000.

"You can go out here and shoot anybody and you're not going to jail. And you're still going to get paid while you're sitting at home," Robert said. "I have nothing against good policing. I have a problem with the ones that are the bad seeds."

It's sad that you have to tell your kids, in such a country where we're supposed to be so free, that we don't have the freedoms that our constitution says we have, because we have people in power that take that away from us."

The Mann family offered their condolences to the Clark family.

Robert told ABC10 that he wants to reach out, but he understands where the Clark family is in the process and wants to allow the family the time that they need to grieve before tackling the weeks, months and years ahead.