The mental health initiative started with one restaurant. Twenty restaurants have joined in the past two years. 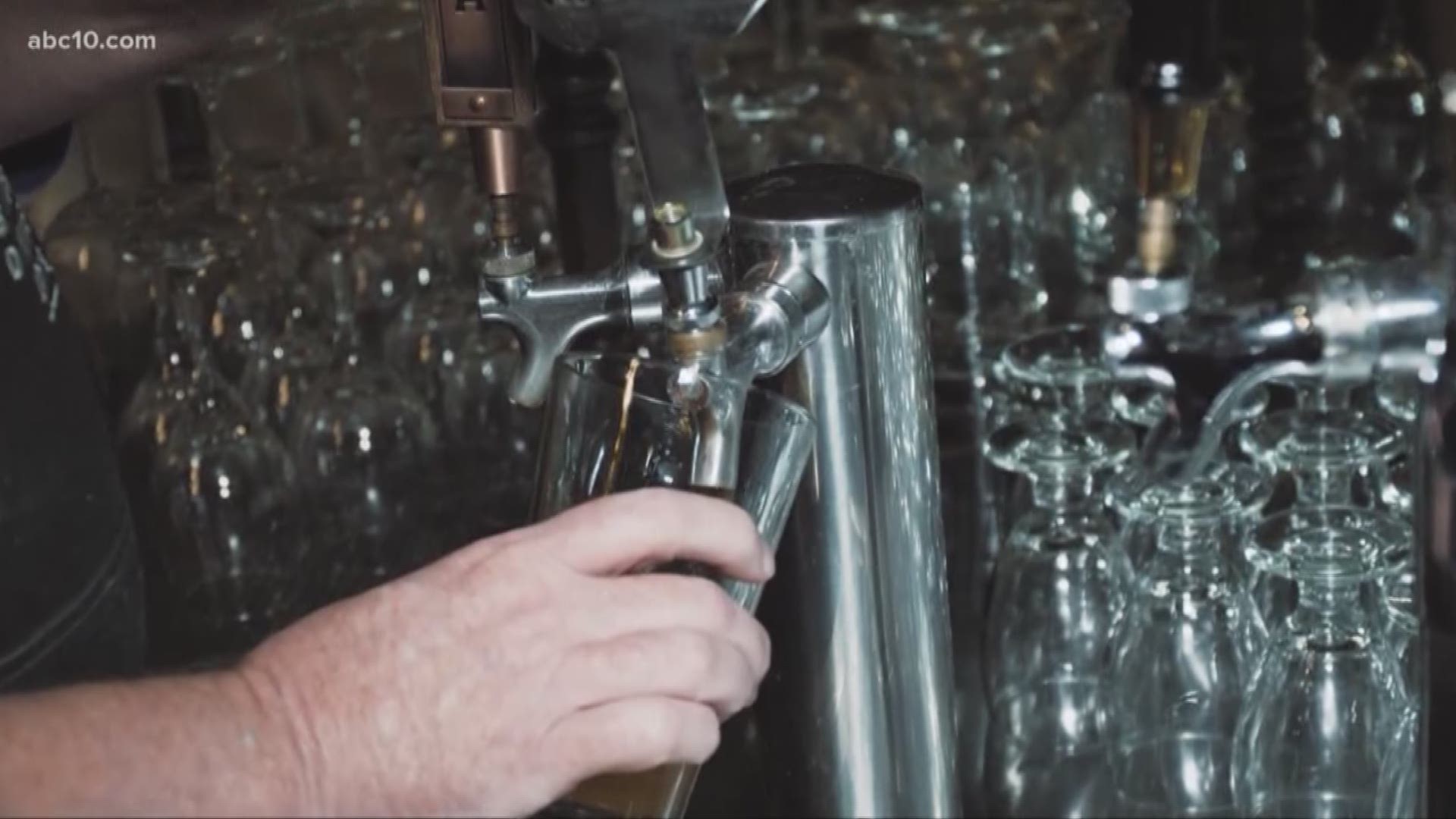 OAK PARK, Calif. — Oak Park Brewery's "I Got Your Back" brew has spread to 20 Sacramento area restaurants in just two years.

The brew itself is a low alcohol red lager that is crafted to be a crowd-pleaser with a slight roasted flavor and sweet caramel malts.

But, it's not just its flavor that helped it spread into the Sacramento restaurant scene. It's the mission behind the brew.

The 20 restaurants are participating in a home grown initiative, which tackles mental health challenges in the restaurant and hospitality industry. Proceeds from the "I Got Your Back" brew fund training for mental health in restaurants.

Chef Patrick Mulvaney launched the program two years ago at his restaurant. He was stirred into action after losing too many friends who buckled under the demands of the job.

"It's stressful, right? And, it's high pressure," said Mulvaney.

RELATED: Famous NorCal beer 'Pliny the Younger' to be bottled for the first time ever in 2020

Mulvaney equipped his workers with training and resources to combat the problem. He even credits it for preventing a suicide by one of his employees.

This past holiday season, one of his employees came into work and told staff that he was thinking of ending his life.

Mulvaney says he and his staff immediately sat him down, spoke to him, called helplines, and, in a couple of hours, connected him to services.

"He was brave enough to ask for help. He knew that it was okay, and that we would help him... we knew how to help," Mulvaney said.

Part of the "I Got Your Back" Program includes taking a mental health check of the staff each day. Workers clock in, and anonymously log their mood with a color-coded card that they drop into a box. This way, Mulvaney and his staff now know more about the emotions in their workplace.

Staffers say being aware of their peers' emotions and being vulnerable has made Mulvaney's a safe place for them.

"I do have a sense that it's working. I feel people reaching out," said Jana Rogers, a hostess at Mulvaney's.

Mulvaney said he hopes the program and brew keeps the conversation flowing around the topic of mental health.

"f you can lower stigma and increase conversation, you improve the outcomes," he said.

For more information on the "I Got Your Back" brew and the program, click HERE.

Why California changed the definition of beer