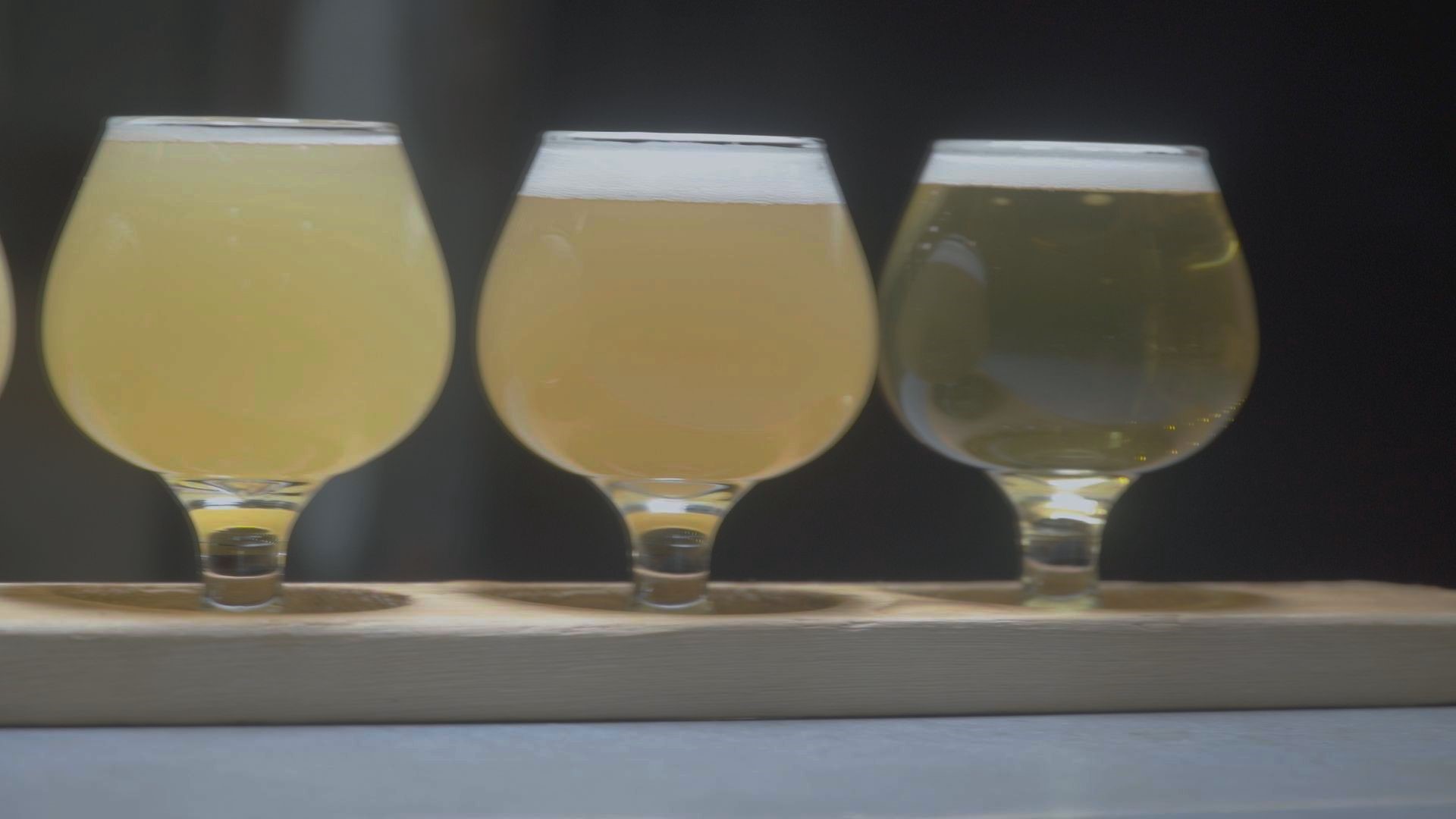 California is known as the birthplace of the American craft brewing movement, according to the states Craft Brewers Association. Since the year 2000, more than 750 craft breweries have popped up across California with the total number nearing 1,000.

In Sacramento County alone, there are 72 craft breweries and a total of 81 in the region. Alex Larrabee is the owner of Sacramento’s Big Stump Brewing. He is also a board-member with the Sacramento Area Brewers Guild [SABG].

“There’s been a large proliferation of breweries both in California, Sacramento, and nation-wide,” Larrabee said. “The beer scene in Sacramento is one of the most evolved in all of California.”

The report commissioned by the SABG found that the local economic impact of craft breweries surpassed $751 million. It also found that industry growth in the area is slowing.

RELATED: Why California changed the state's legal definition of beer

The head of Sacramento’s Tourism and Visitors Bureau, Mike Testa, says the industry has created it’s own niche activities. In recent years, there are now brew bikes and boats, which offer tours to many local breweries.

“There’s a ton of activity being programmed around the craft beer industry and that’s something the we market obviously as the visitors bureau,” Testa said. “But I think the craft brewers are seeing that as well.”

As the industry looks toward the future, brewers say the challenges the remain ahead are likely going to be competition among companies fighting for already saturated shelf space at markets.

WATCH ALSO: Why California changed the definition of beer