The new Johnny Cash mural can be found on the L Street side of the Resident Inn by the Marriott. 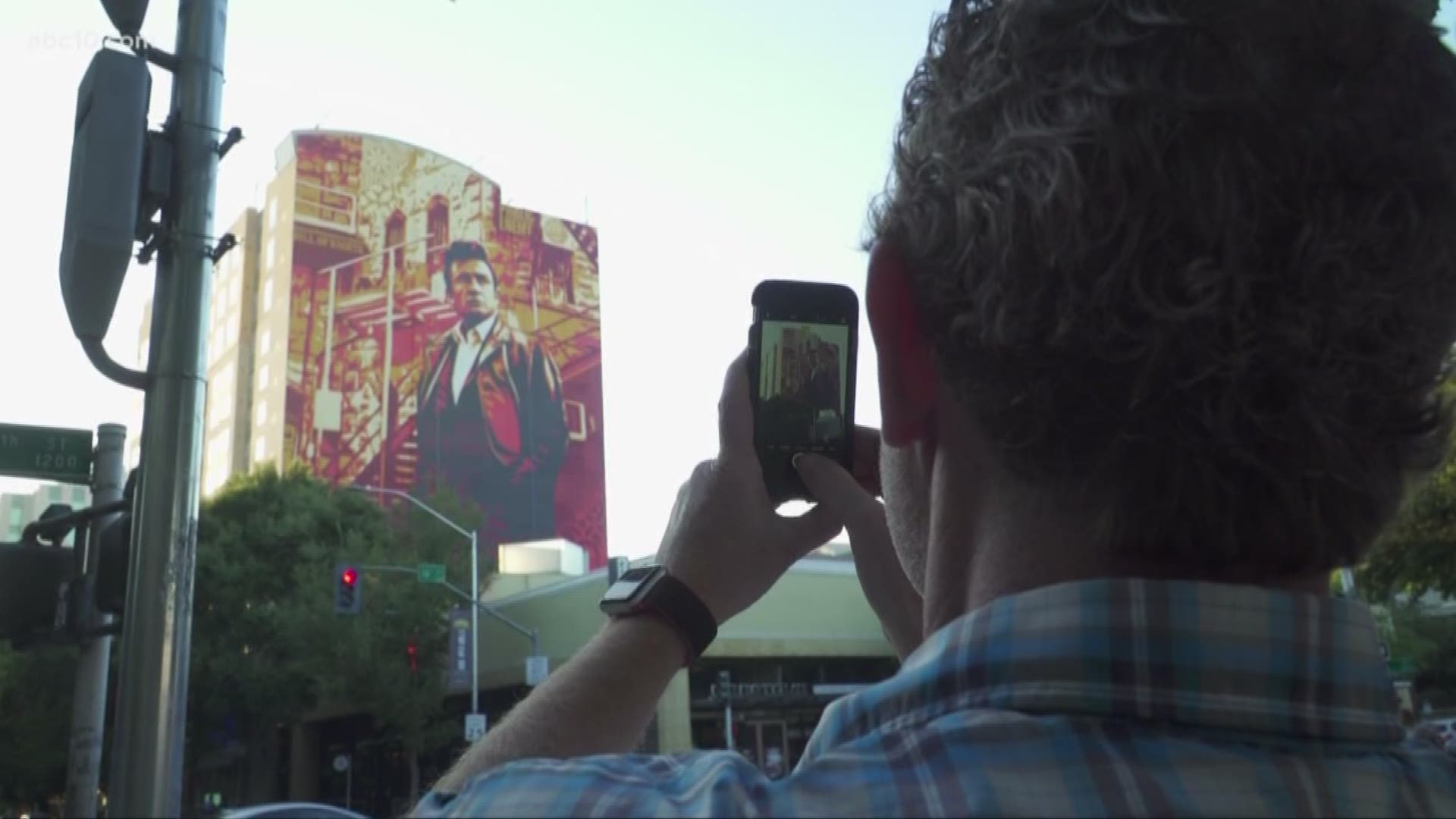 Some Sacramento residents know right away.

"It's a 15-story tall piece of art to tell the story [of prison reform]," Caroline Bolton said.

The new Johnny Cash mural can be found on the L Street side of the Resident Inn by the Marriott.

This year marks the 50th anniversary of Johnny Cash's performances at the Folsom State Prison. The opportunity to have renowned artist Shepard Fairey come to Sacramento to be a part of the Wide Open Walls Mural Festival has been in the making for three years. 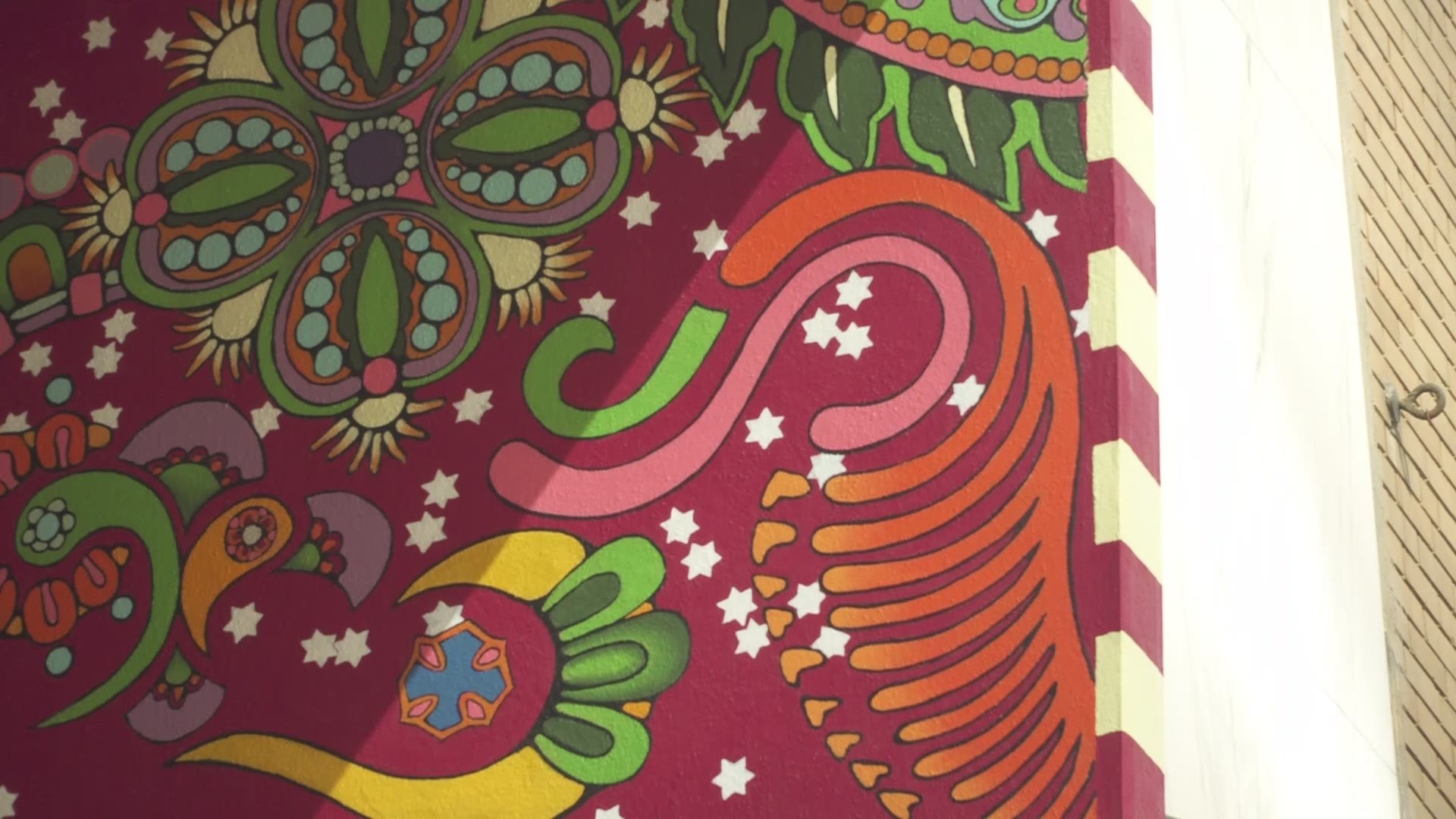 Following his prison concerts, Cash released a live album "At Folsom Prison." The country-music star was known for his activism with prison reform, a passion he and Fairey share.

"It was about curating the right wall with the right artist in the right neighborhood for the right reasons," Sobon said.

The mural, which faces Folsom Prison, has already received a lot of positive feedback, but like with all art, there have been a few critics.

"Isn't that the great thing about art?" Sobon said. "It brings about controversy [and starts] a conversation...that's what [Fairey] does better than anyone else."