Why a lawsuit could derail Sacramento's homeless plan 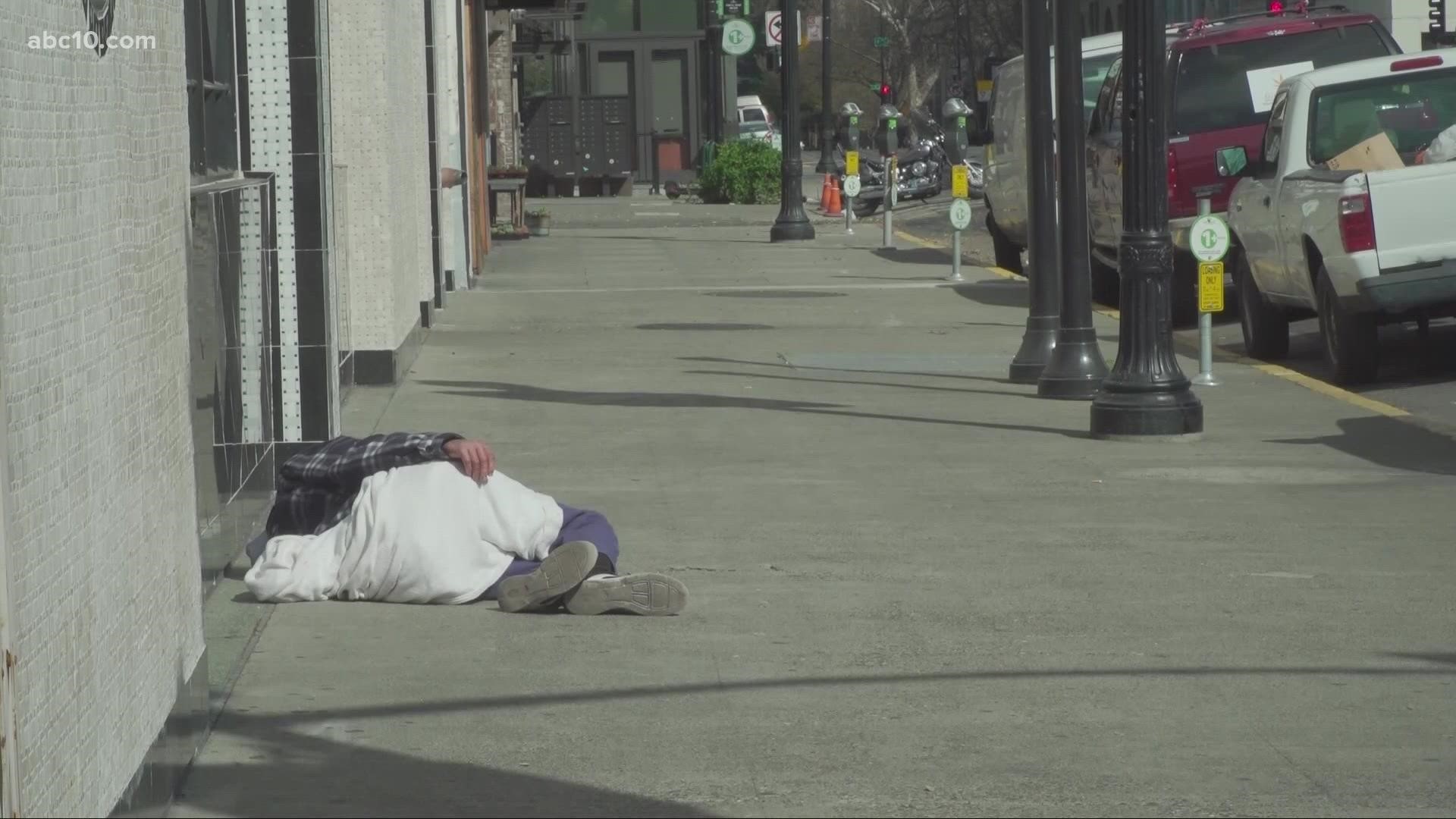 SACRAMENTO, Calif. — A new lawsuit filed in Sacramento Superior Court could derail the city’s homeless plan. The lawsuit alleges the city didn’t take into account the environmental impact or health implications of placing the homeless under the W/X freeway.

The lawsuit challenges the city’s $100 million dollar Comprehensive Siting Plan to Address Homelessness, which was approved in August. Part of the plan includes 200 new tiny homes for 400 people at five locations under the W-X freeway between 18th and 24th streets, the area being challenged by the lawsuit.

The lawsuit calls the city’s plan “a rushed, behind the scenes political deal that blatantly ignores serious short and long-term, and potentially fatal harm to the unhoused, and wholly disregards significant environmental impacts that will occur as the result of the project.” It also says the city violated the California Environmental Quality Act, or CEQA, when it approved the project and calls for a complete environmental review before the plan moves forward.

ABC10 spoke with Sacramentan and business owner Michael Malinowski, one of the petitioners of the suit. He said he is an extremely reluctant petitioner who only stepped forward when no one else would.  He said he is worried about the concentration of shelters in the W/X corridor and the unintended consequences of the plan that he said could lay the foundation for a skid row. Malinowski said he hopes a full environmental review will bring these issues to light.

“Our community has spoken loud and clear that unsheltered homelessness is the most urgent challenge we face as a city. We cannot let opposition to any form of needed progress deter us from doing what we know is necessary and right to alleviate human suffering and provide a clean and safe city to our residents and businesses,” Mayor Darrell Steinberg said in a statement.

“My gut level feel, quite frankly, is that although it’s quoting CEQA requirements, really is about 'not in my backyard' ultimately,” Erlenbusch said.

He also responded to the accusation in the lawsuit that the city’s plan was rushed.

“To me, it hasn’t moved fast enough,” Erlenbush said.

He called the city’s plan a once in a lifetime opportunity and said he’s worried about the suit pushing the timeline back.

“If it moves forward in any fashion, I would assume that there will be some sort of stay of opening up Broadway X or other shelter programs, etc. which will mean that some homeless people will die,” Erlenbush said.

“This is a once in a lifetime opportunity to leverage federal and state funds. There’s a hundred million dollars on the table over the next year and a half to help end and prevent homelessness through a variety of plans,” he added.

The full lawsuit can be view in its entirety in the PDF below.

Homelessness: 'Help us' | How homeless people are reacting to Sacramento's homelessness plan