The city is set to vote on an ordinance that would ban portable leaf blowers when air quality is particularly bad.

The proposal, put forth by Vice Mayor Jeff Harris, would ban all leaf blowers when the Air Quality Index (AQI) is at or above 101.

This agenda item came shortly after a record-setting fire season brought smoke and ash to the skies of the Sacramento Valley. At some points during the August fires, the AQI in Sacramento went well above 400.

According to the Sacramento Metropolitan Air Quality Management District (SMAQMD), the AQI in the area went above 100 an average of 34.4 days a year going back to 2014.

The ordinance would specifically add language to the Sacramento City Code banning people from operating a portable blower when the AQI is 101 or above and would define “Air Quality Index” as the “Current PM2.5 AQI” for downtown Sacramento, as reported by the SMAQMD on the website.

Some opponents of the ban would be quick to point out the economic impacts to landscape workers and gardeners.

Gas portable blowers are quicker and easier to use than gardening tools compared to rakes and other alternatives. The additional time it may take to use other equipment could have a negative economic impact on these businesses because of lost productivity, and potentially result in increased cost to the consumer.

According to the proposed ordinance, only implementing a ban when the air quality is particularly bad should help with this issue.

"To minimize economic impact to gardeners and landscape contractors that utilize portable blowers and to protect the health and safety of the general public, Vice Mayor Jeff Harris requested amending the city code to prohibit the use of all blowers when the AQI is at or above 101," the ordinance said. 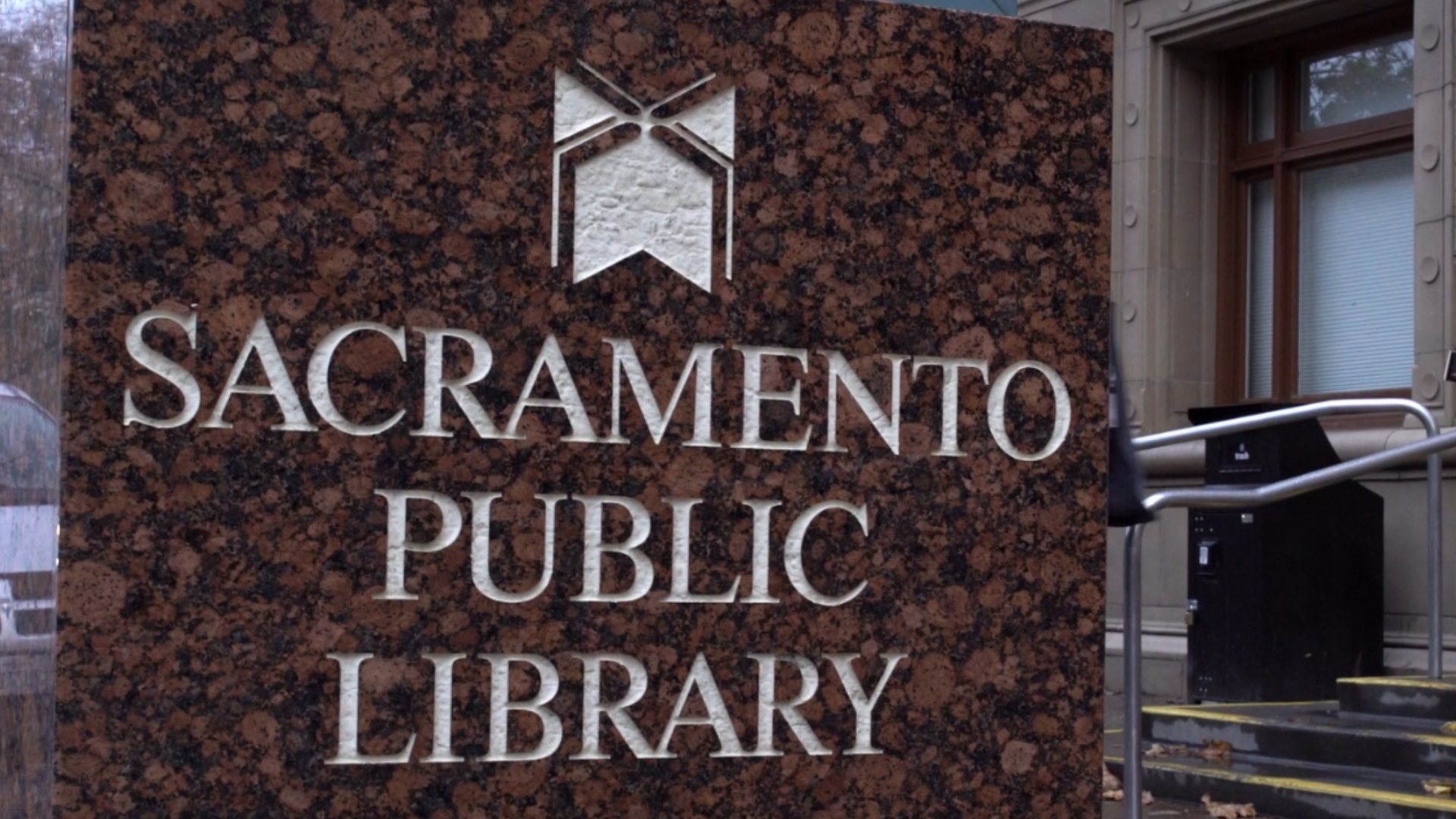