President Trump was asked about the memo and he said the administration is looking at a lot of things, adding that he's protecting everybody. 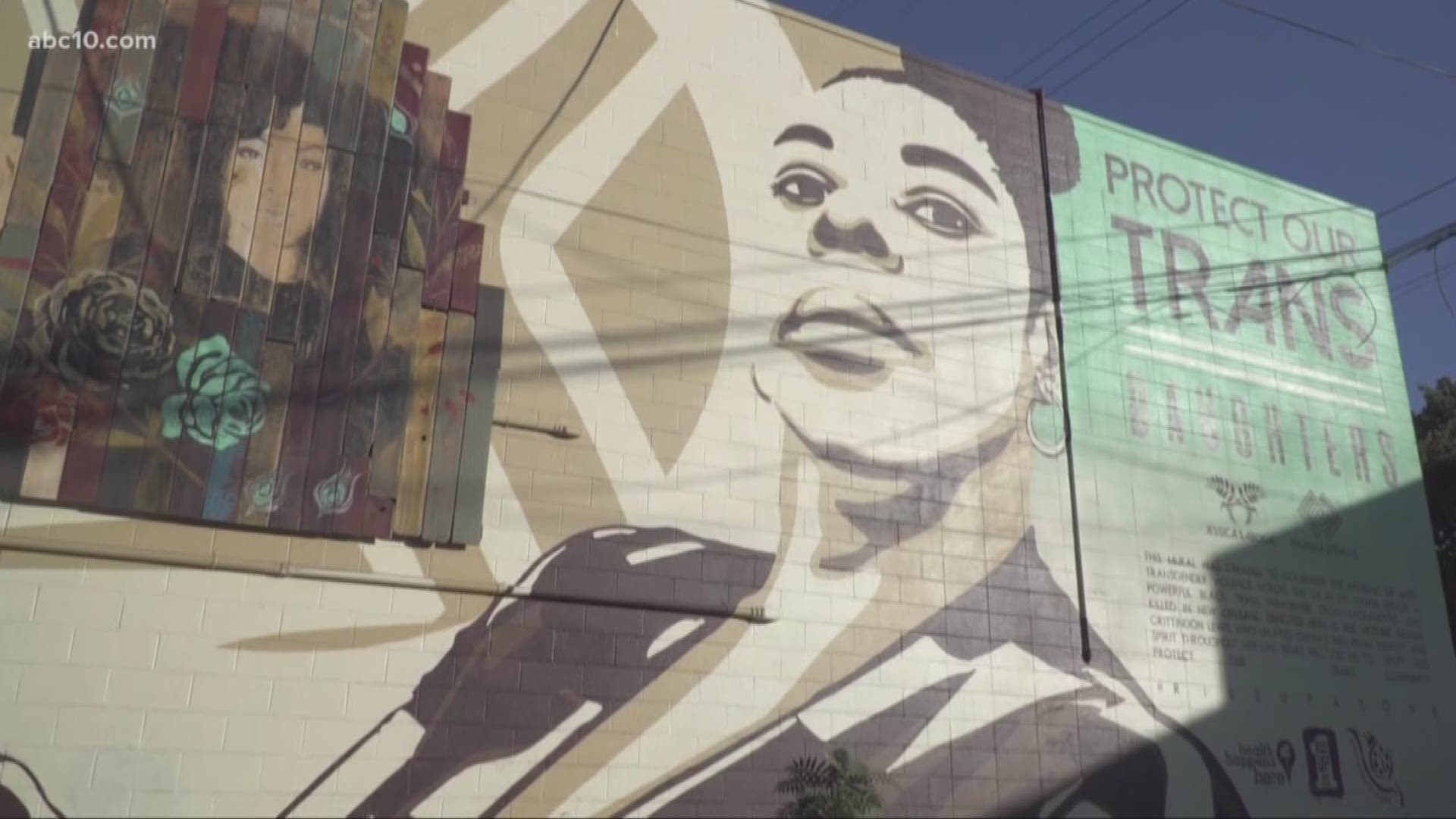 SACRAMENTO, Calif. -- Ebony Harper is a transgender woman. At 14 years old, she told ABC10 she ran away from home after telling her traditional Jamaican parents who didn't understand her journey.

Harper is an activist in Sacramento's Transgender community, and she, like a myriad others are speaking out against a leaked memo of the Trump administration's plan to roll back protections for transgender people.

It's not an uncommon story to hear in the transgender community. Elizah Claborne Crosby grew up in the San Francisco Bay Area and now works with LGBTQ youth as a peer advocate for the Sacramento LGBT Center.

"My journey started when I was very young," Claborne Crosby said. "I've been on my own since I was 11 years old."

Claborne Crosby said when she found out about the memo, she wasn't surprised.

"When I heard about it this morning, I can't say I was surprise," Claborne Crosby said. "In hindsight, it's not a very bright future, but we're strong individuals. We can't let things like that push us."

Nghia Nguyen, who works at the Gender Health Center, wasn't surprised either.

"These moments that have leaked," Nguyen began to explain, "I'm definitely worried, but I'm still fighting."

President Trump was asked about the memo and he said the administration is looking at a lot of things, adding that he's protecting everybody.

"I'm not gonna let this administration stop me from loving," Harper said. "I'm not gonna stop this world from letting me be who I was designed to be."

"The reason why I'm so passionate about this is because I'm a transgender woman and I live my life in its fullest everyday. I work. I take care of my family."

Sacramento Mayor Darrell Steinberg addressed the memo saying, "This is red meat to his political base two weeks before the election. And how despicable, to put fear in the hearts of transgender people in order to win more votes in your tough congressional district."

There will be a #wontbeerased rally on Wednesday at 6:30 p.m. at Winn Park to show support for the transgender community.