Leaving your car idle is an arrestable offense in California

A Sacramento man was arrested after police say he left his car idling and playing loud music outside a 7-Eleven in South Sacramento Friday morning around 9:30 a.m. 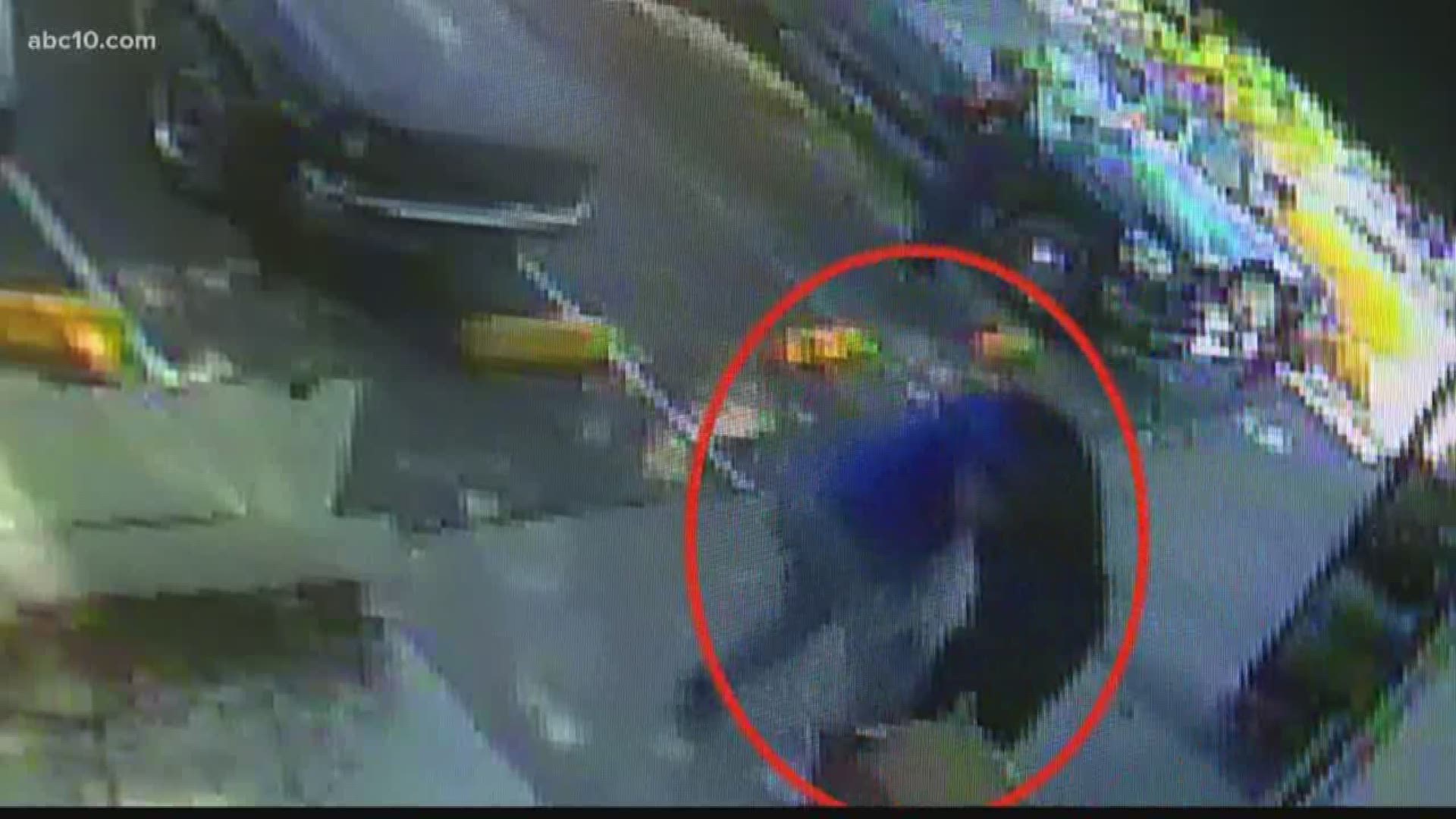 Sacramento, Calif. — If you're viewing this story on the ABC10 App, tap here for multimedia.

SACRAMENTO — It's said that idle hands are the devil's workshop. Well, idle cars in California can cause a devil of a problem.

A Sacramento man was arrested after police say he left his car idling and playing loud music outside a 7-Eleven in south Sacramento.

The arrest was caught on cell phone video and posted to Facebook. As of 1 p.m. Monday, May 7, the video has been shared nearly 5,000 times. The video does not show what led up to the arrest of Craig Williams, however, you can hear Williams say, "I didn't do anything wrong" multiple times.

Sacramento Police say a motor officer attempted to make contact with Williams around 9:30 a.m. Friday May 4, who they say left his car idling and playing loud music as he went inside 7-Eleven on 43rd Avenue.

Police said Williams, "refused to talk with the officer and was uncooperative." The officer then attempted to detain Williams, but he was "resistive." After a brief struggle, also captured on cell phone video, Williams was taken into custody.

Police say Williams was taken into custody for multiple violations, including obstructing/resisting arrest.

As to the original offense, leaving your car idling is against California law. According to Mark Reichel, a Sacramento area defense attorney, that law includes all citizens.

"It says no one, no one, can leave a vehicle on a public highway or public road unless the engine is actually turned off and in the brake position," Reichel said. "You can't walk away or leave it running unless the brakes are set."

Did you know it’s illegal to leave your car idling? A Sacramento man was arrested after police say he disagreed to being cited for leaving his car idling at this 7-Eleven in South Sacramento - @ABC10 pic.twitter.com/BvhenOfcMX

The law has been active since the 1920's. If someone violates this law, it's an infraction which carries a maximum fine of $250 dollars. When you are being cited for this infraction, you are technically under arrest by California law.

Reichel also said tha decision is always under the discretion of the officer. The officer could also offer a warning.

According to Sacramento Police, the incident is under investigation. The officer was wearing a body camera at the time, but the video is unavailable as the investigation is ongoing.