The latest proposed shelters by the Sacramento City Council are meant to serve people in different locations across the city. 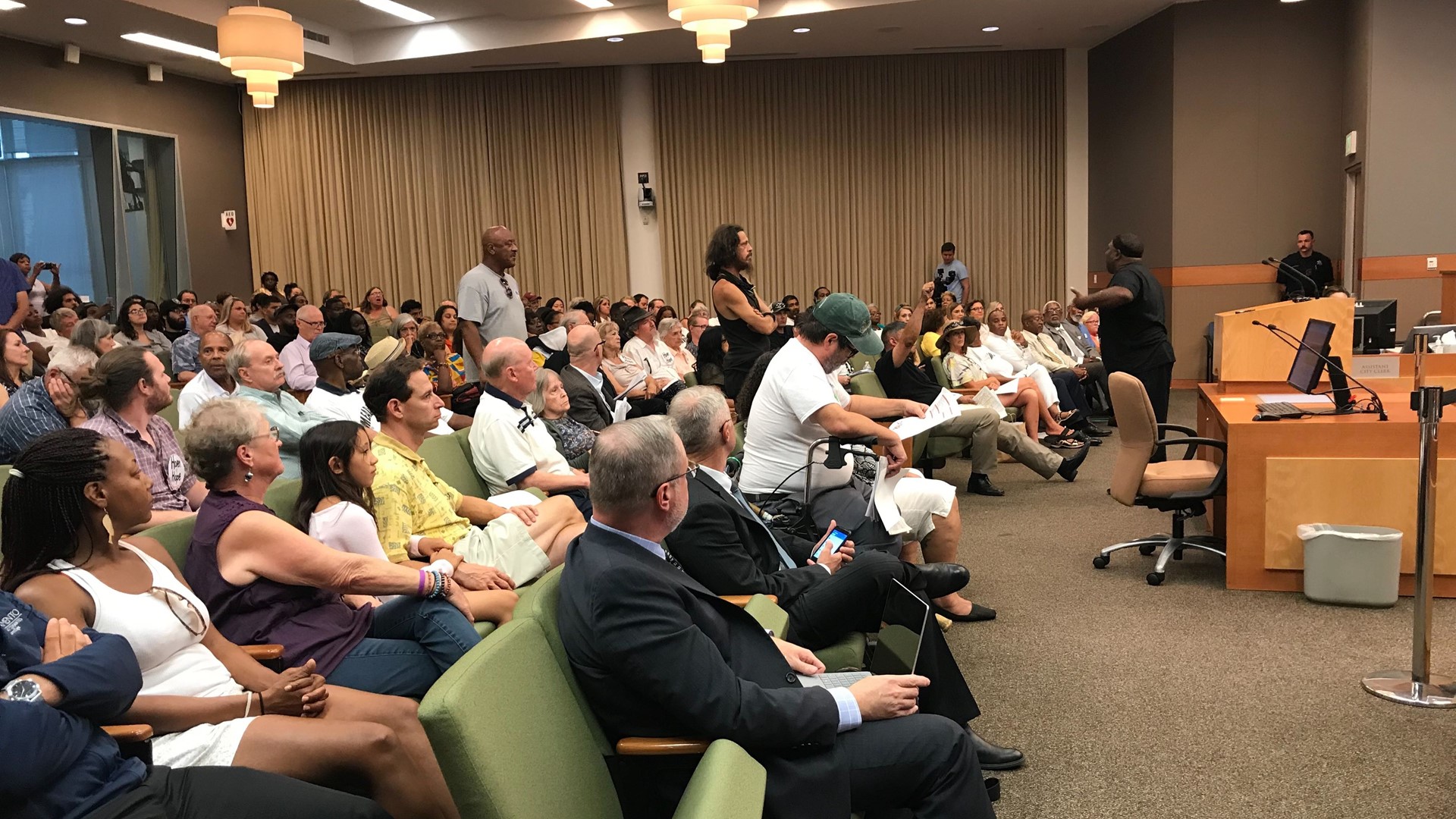 Recently, the Sacramento City Council approved nearly $16 million for projects to help shelter and find permanent housing for the homeless community in Sacramento.

Currently, Councilmember Jeff Harris' Third District has the most homeless shelters at five.

The vetting process for homeless who wish to use the recently-approved shelters would be less stringent than several shelters in Sacramento that are currently available to the homeless community. Some of the restrictions at current Sacramento homeless shelters include being referred by the Department of Health and Services or being a person recovering from addiction.

The recently-approved shelters are meant to be placed in each city council district to help better serve the city's homeless population. There are currently four shelters that have been approved out of the eight that area planned:

Julie Beckner, a spokesperson for Volunteers of America in Sacramento, explained that there are five types of shelters:

Beckner added that often, emergency shelters are classified as a homeless shelters and the other four types of shelters are housing someone can be referred to.

The Sacramento triage shelters are used primarily to help people get away from living on the street and work towards living in permanent housing regardless of how long it takes.