According to CHP, 60,000 people were arrested for DUI in California in 2018. MADD is hoping their collaboration with law enforcement can cut into that number. 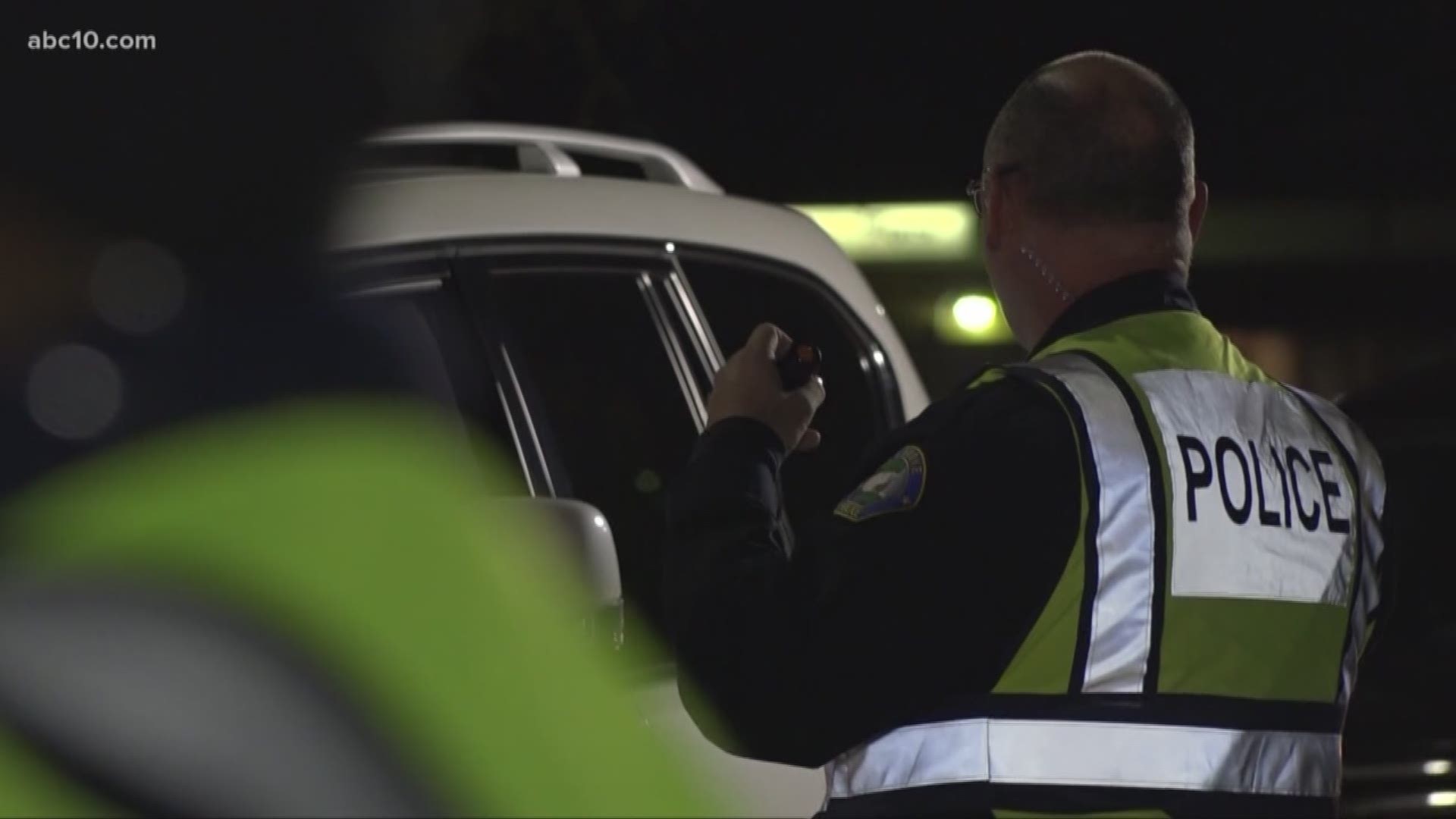 Victims of DUI incidents plan to take to the streets with officers for a major "Saturation Saturday" event.

"One of the things that we know happens when we promote that we are going to be out in the area is not only do we catch people who have made the bad choice of drunk driving, but there are people who choose not to go out," said Lori Bergenstock with MADD.

According to the California Highway Patrol (CHP), 60,000 people were arrested for DUI in California in 2018.

"That number is just astounding. You think about all the different opportunities that you have nowadays with rideshare to not get behind the wheel when you're intoxicated," said CHP Officer John Harris. "We're doing this every night, but that Saturday is really going to be a focused opportunity for us to get as many officers as we can out there."

CHP, SAC PD, Elk Grove PD, Stockton PD, and Citrus Heights PD are just some of the agencies participating in the operation.