The man has been in the hospital for weeks and isn't able to remember his name. 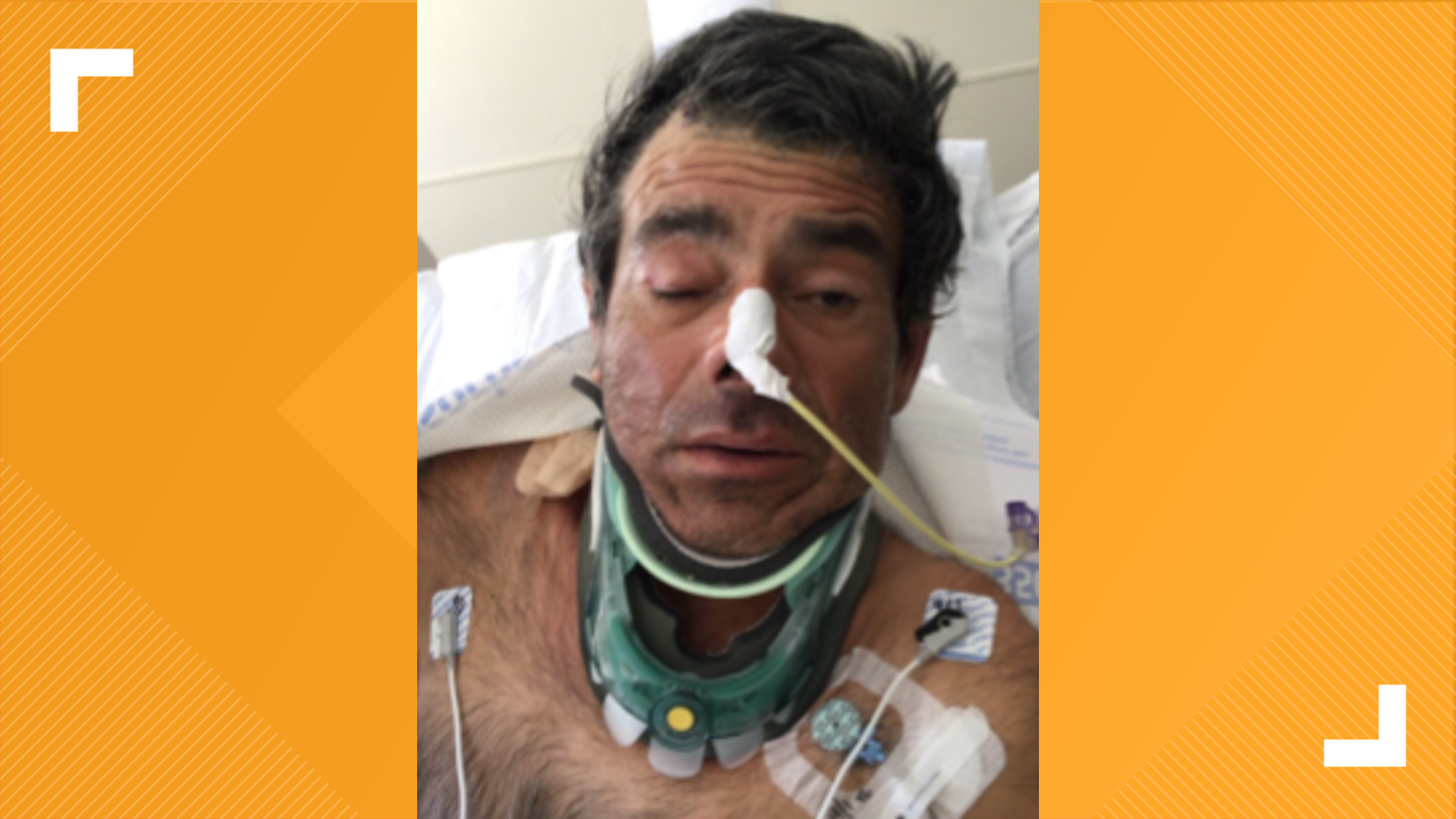 SACRAMENTO, Calif. — Update: Thursday the UC Davis Medical Center announced it now knows who the man is that's been hospitalized at the medical center for weeks.

UC Davis Medical Center did not release the man's name but expressed their gratitude for those who called to help identify him.

Authorities are trying to find answers for a man hospitalized at UC Davis Medical Center. Specifically, they're trying to help him figure out who he is.

The man has been in the hospital for more than two weeks, but he can't remember his own name, according to hospital staff and CHP- North Sacramento.

CHP said he was found at the corner of Fulton and Marconi in Sacramento's Arden-Arcade area before being taken to the hospital on Aug. 24. A spokesperson for the California Highway Patrol said he was hit by a vehicle while on a bike. Efforts to identify him have yet to yield answers. CHP also said that no crime was committed in the crash and that the driver fully cooperated with officers.

Authorities said the man speaks Spanish and cannot recall if he has any family or where he's from. He's described as being roughly 5'11" with no tattoos.

Anyone who recognizes him can call CHP officers Euologio Ceja or A.J. McTaggart.

A photo of the man can be viewed below.