Parole Troy Davis was identified as a person of interest and charged for the alleged arson and homicide. 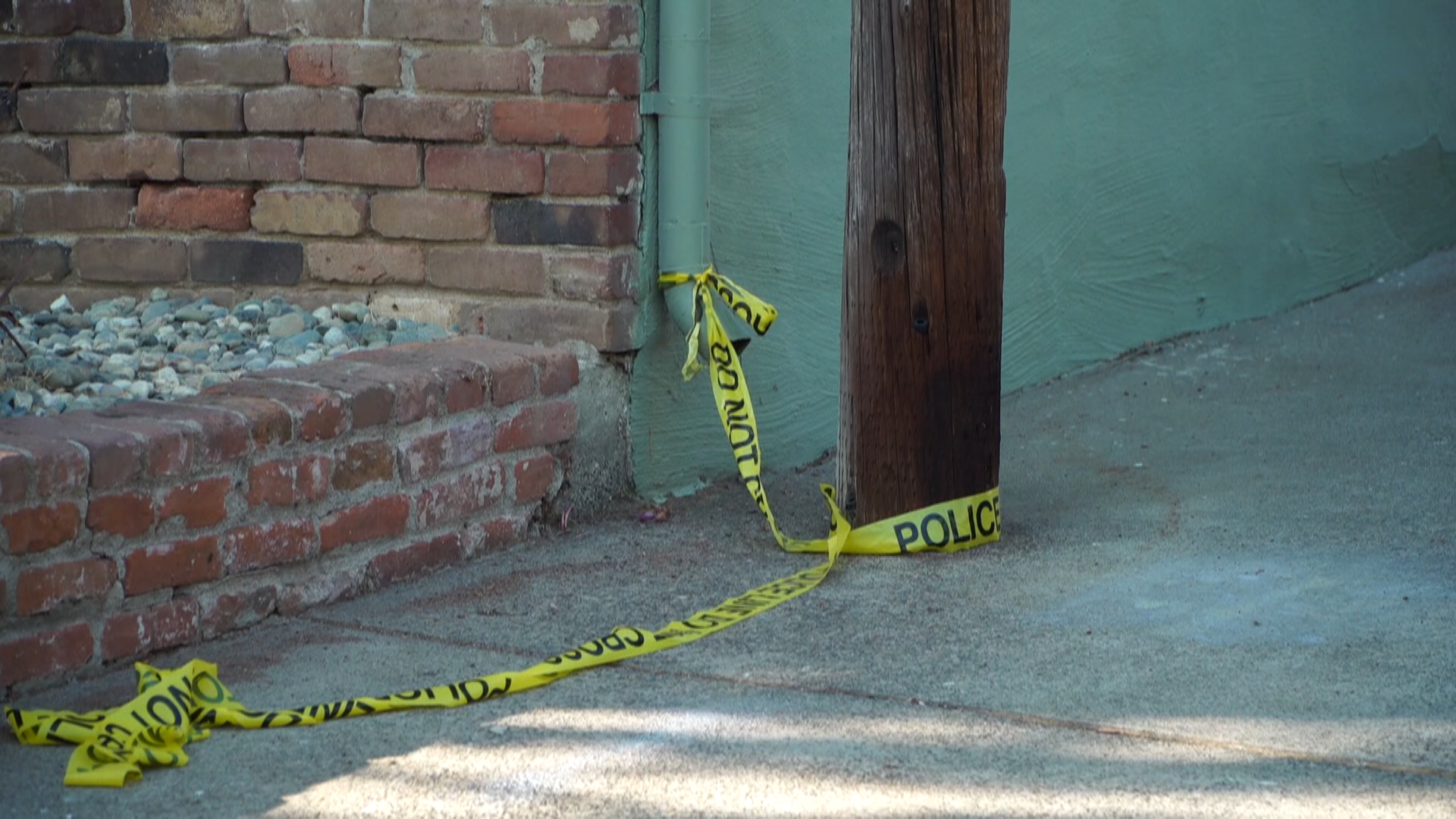 SACRAMENTO, Calif. — A man on parole was arrested in connection to the death of a Sacramento woman at a Land Park home.

According to an updated press release from the Sacramento Police Department, on Saturday, Sept. 4, investigators arrested and charged Troy Davis, 51, with murder, arson, burglary, and sex assault for the death of a 61-year-old Sacramento woman.

On Friday, Sept. 3, a fire broke out at a house along the 2200 block of 11th Ave in Sacramento. The Sacramento Fire and Police Departments, arson and crime scene investigators and homicide detectives found a woman dead inside the house.

Davis was arrested a day after the fire for violation of parole and felony warrants that were unrelated to the investigation. Police do not believe Davis and the victim knew each other.

In June, Davis had been released from police custody on his own recognizance on auto theft charges and missed his arraignment on June 22. He had a criminal history with two felony strike convictions, according to court records.

The crime left neighbors on edge, and they question if government policies on the early-release of inmates could have prevented the horrific killing.

On Monday night, Sacramento Mayor Darrell Steinberg tweeted his condolences to those impacted.

"I am deeply sorry for the senseless murder of a Land Park neighbor and the trauma of this crime for her family & our community. Thank you @sacpolice for making a quick arrest. We will work to get to the bottom of this unspeakable tragedy." Steinberg tweeted.

I am deeply sorry for the senseless murder of a Land Park neighbor and the trauma of this crime for her family & our community. Thank you @sacpolice for making a quick arrest. We will work to get to the bottom of this unspeakable tragedy.

However, the Land Park Community Association says their neighbor's death could have been prevented if a dangerous felon had not been allowed to prowl the streets of Sacramento.

"I'm extremely sad, again, we're worried about our public safety. We feel like our city leaders are not paying enough attention to that, and this is the result of it. It would be important for them to reeevaluate who they are really protecting," said Kristina Rodgers, vice president for the association.

ABC10 spoke to neighbors who report catching the suspect committing sex acts on their home security cameras the night of the crime-- but have not been able to confirm the man on the video is Davis. Rodgers says the city and state need to be aware of dangerous people who may be hiding among the vulnerable and unhoused.

Davis is being held without bail. He's set to appear in court on Wednesday. The identity of the victim has not yet been released.

(Editor's Note:  This article has been updated with Steinberg's most recent Tweet.)