Sacramento Police identified Irvin Parnel as the suspect in the 24-year-old cold case where a woman was killed in her hotel room in Sacramento. 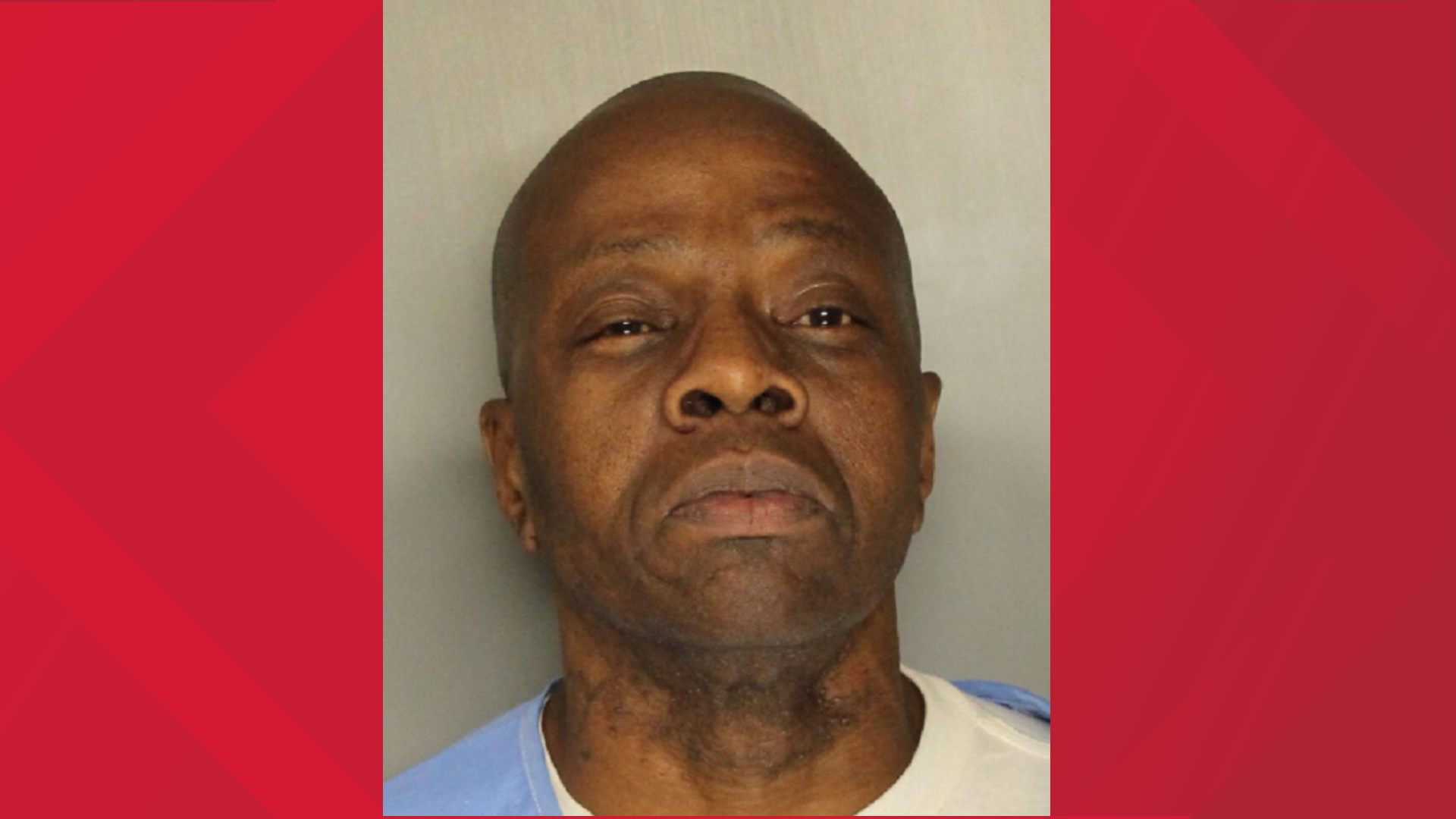 SACRAMENTO, Calif. — Sacramento Police Officers arrested a suspect in a homicide case that has been unsolved for over 20 years, officials confirmed.

Parnell was already in custody on unrelated charges, but the Sacramento Police did not say what those were. Police booked Parnell in the Sacramento County Main Jail on Thursday on homicide charges related to Garcia's death.

"While we cannot replace the loss that Linda Garcia's family has felt for almost 24 years, we hope that an arrest in this case can finally bring them some closure," Homicide Detective Sgt. Brian Kinney said in a news release.