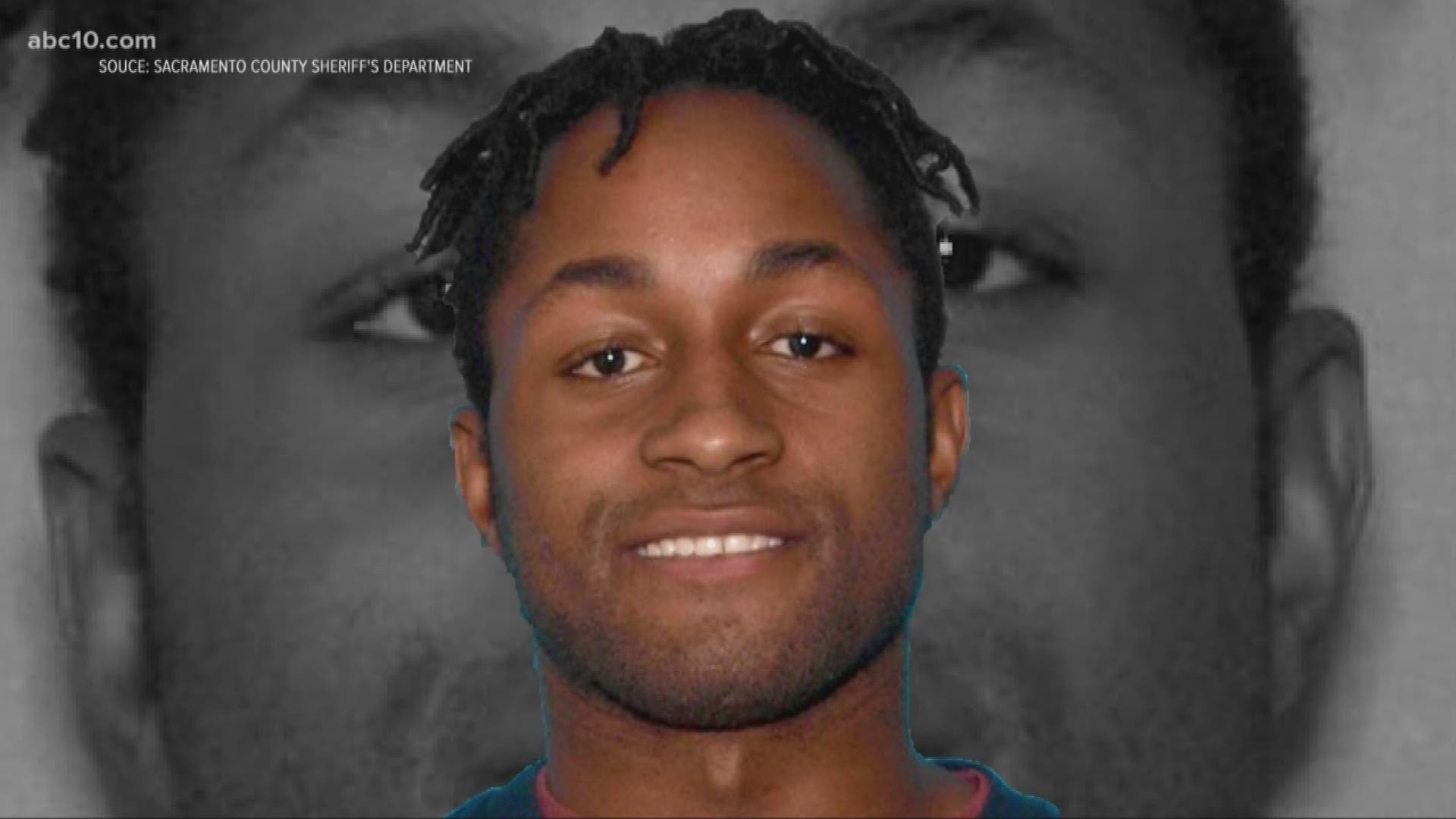 Hallman was arrested in Antioch, California - roughly 60 miles away from where he allegedly shot three of his roommates at a South Sacramento home.

Representatives for Golden State Warriors player, Willie Cauley-Stein, say the player used to rent the home but doesn't own it. However, according to property records, Cauley-Stein is listed as the current owner of the home.

Cauley-Stein is acquaintances with some of the men living in the home including the victim in critical condition and the suspect, representatives for the player said.

Cauley-Stein and Hallman were standout high school basketball players in Kansas. They competed on opposing teams in 2012.

Three people were injured Friday morning, one in critical condition, after a man shot three of his roommates in a south Sacramento home, county sheriff's officials confirmed.

According to Sacramento County Sheriff's Sergeant Tess Deterding, deputies were called to a shooting around 5:30 a.m. in the 10000 block of Clover Ranch Drive. Deputies found three men in their 20s with gunshot wounds.

Two other men were inside the home at the time of the shooting, but neither were injured. 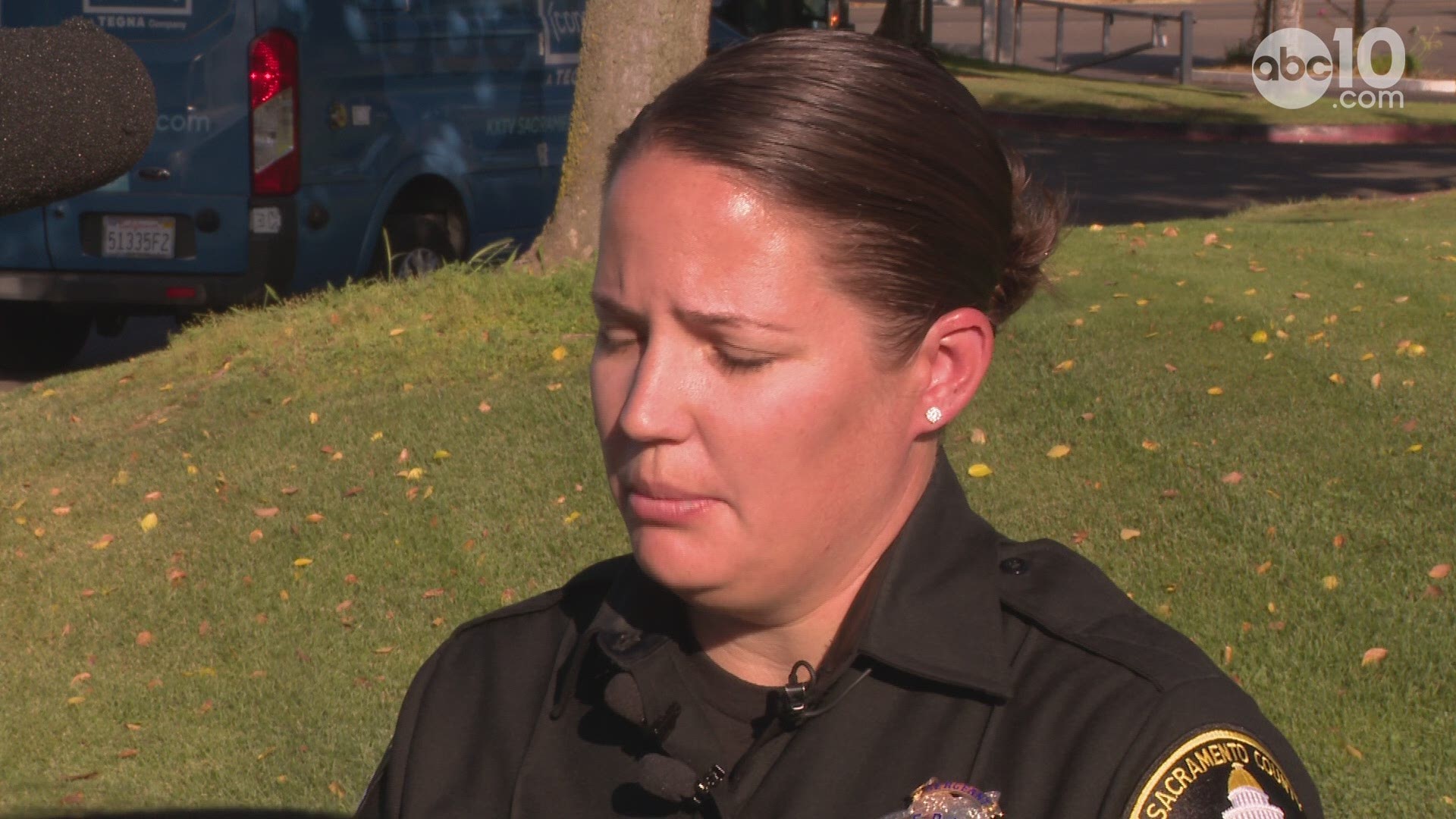 Deterding said the alleged shooter, 25-year-old Trey Devaughn Hallman, is still at large, armed with a rifle and wearing body armor. It's unclear if the Hallman left the scene on foot or in a car. Deterding said authorities recovered one gun inside of the home.

According to property records, the home is owned by Willie Cauley-Stein, the former Sacramento Kings player, who now plays for the Golden State Warriors. Officials with the Warriors confirmed to ABC10 that Cauley-Stein was not in the area at the time of the shooting.

A representative for Cauley-Stein, as well as the Warriors, told ABC10 that the player never owned the home, but previously rented and lived in the residence more than a year ago.