The ordinance, adopted in 1928, required Sacramentans to stand and salute the American flag during performances of The Star-Spangled Banner. 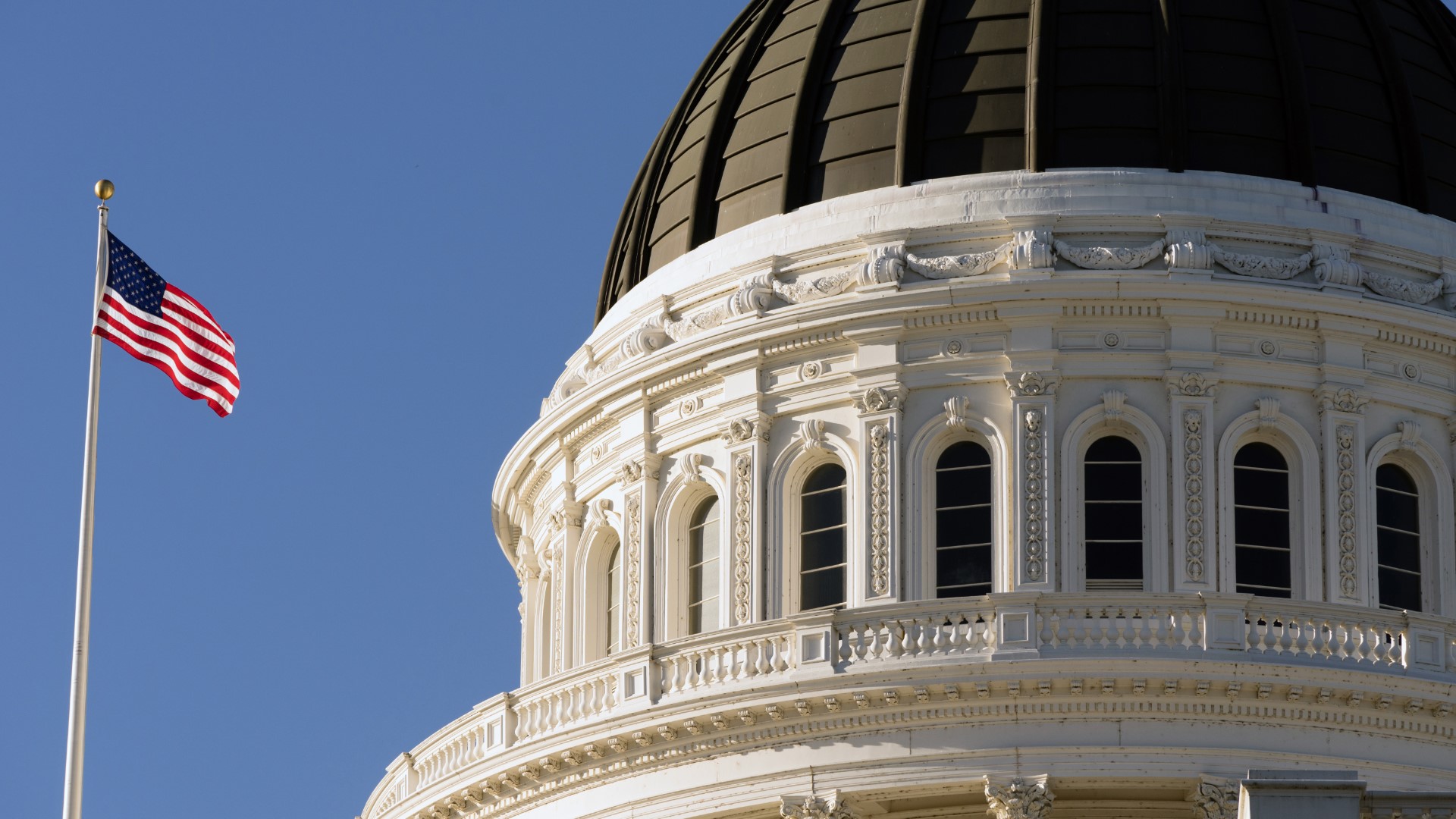 SACRAMENTO, Calif. — Mayor Darrell Steinberg is calling for the repeal of a nearly 100-year-old city ordinance that requires residents to stand and salute the American flag while The Star-Spangled Banner is being performed.

The obscure and rarely enforced ordinance was adopted by the city all the way back in 1928. The mayor and some other city leaders said they were not even aware the ordinance existed until a Nevada man filed a lawsuit challenging it.

“There is simply no place today for such required displays of allegiance,” Steinberg said. “This antiquated statute is particularly offensive given the recent proud actions of athletes and others taking a knee when the anthem is played. Principled protest is the epitome of patriotism.”

The lawsuit, which was first reported by The Sacramento Bee, was filed by attorneys on behalf of Jack Lipeles, a man who said he travels often to Sacramento to watch the Kings play at the Golden 1 Center.

Lipeles asserts in the suit that he would not be able to attend Kings games if the antiquated ordinance remained in the city code as the national anthem is played before each game.

Steinberg will place the proposed recall on the agenda for the next city council meeting on July 28, according to a press release from the mayor’s office.

The ordinance was enacted at the request of the Veterans of Foreign Wars (VFW) as part of a package of protocols on flag handling back in May 1928, according to the mayor’s office.

WATCH ALSO: Will there be a second stimulus check? | Dollars and Sense