The city approval process for finding sites to house those who are homeless is often met with backlash. Steinberg's "master plan" could streamline that process. 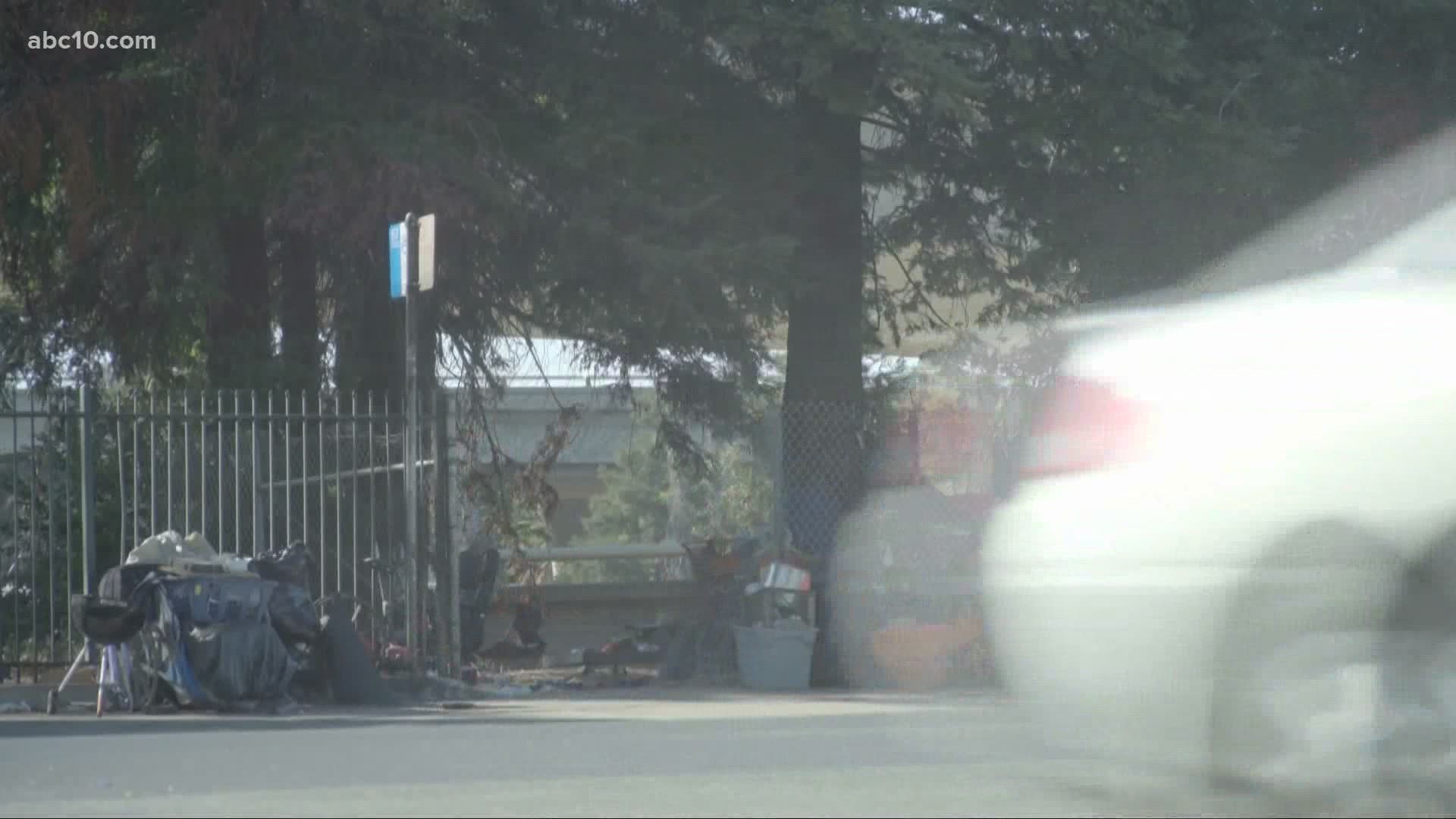 SACRAMENTO, Calif. — When it comes to finding sites to house those who are homeless, opposition campaigns have often created obstacles for City of Sacramento officials.

But on Monday, Mayor Darrell Steinberg announced a "master plan" that could be an "enhanced and streamlined approach to the city and region's homeless crisis," which would, therefore, be a workaround of sorts to the usual site-by-site approval process that typically slows siting efforts.

"We have a big controversy about the siting of a particular shelter," Steinberg explained. "It takes many months to figure out how to match the funding with the right provider, to find the right site for a tiny home village. The process is often laborious."

In a meeting with city council members and representatives of the business and homeless advocacy community, Steinberg proposed his plan to address homelessness in Sacramento.

He said he hopes to develop what is basically a map of sites that can be approved all at once. The map would show properties throughout the city where shelters, tiny homes, and “safe ground” lots for car and tent camping could be placed. And this is all if the city council approves Steinberg's plan in June 2021.

In support of the proposed master plan, Bob Erlenbusch of the Sacramento Regional Coalition to End Homelessness said he’d like to see all community stakeholders involved in the process.

"So it's not a plan presented to the community by city council, but community members help build that plan from the ground up," Erlenbusch explained in the same meeting on Monday. "Including those with lived experience of homelessness, service providers, advocates, as well as neighborhood associations, businesses, and the interfaith communities."

The so-called roadmap would be produced in the coming months after a series of public council workshops to get input from the communities within each district. It would identify sites and include timelines for implementation along with resources. Once completed, it would be presented to the city council for an up or down vote.

"This is a great step forward for the city and my hope is that the county joins, along with other jurisdictions, so we truly have a regional master plan to end and prevent homelessness," Erlenbusch said.

WATCH ALSO: Step-by-step: How the coronavirus vaccine will be distributed across California