Apartment Guide reports that Sacramento is listed as one of the top 20 cities with rising rent prices. 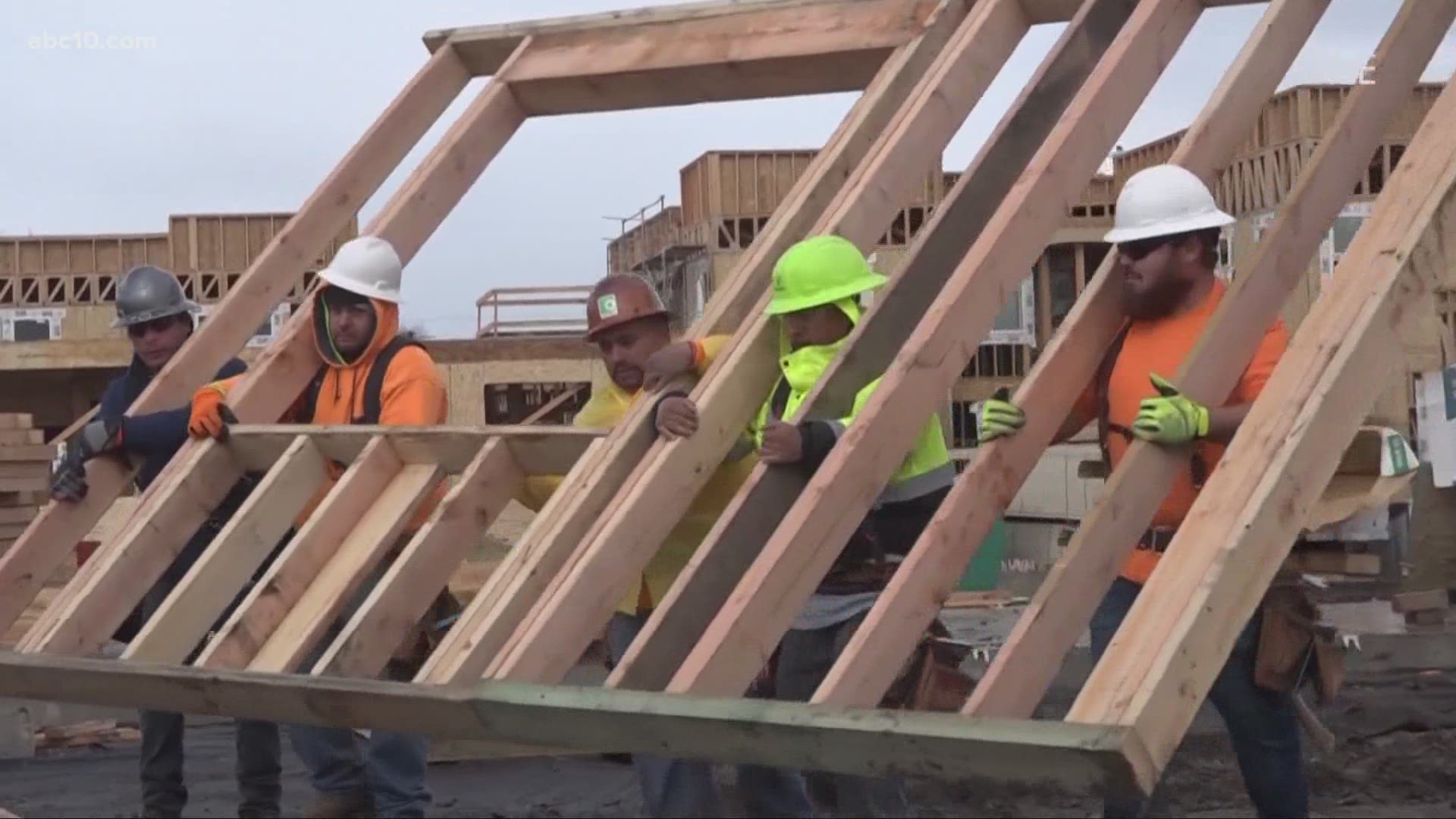 SACRAMENTO, Calif. — Millions of dollars worth of Measure U funding was allocated for affordable housing at a Sacramento City Council meeting Tuesday.

Mayor Darrel Steinberg said the newly allocated money will help bridge the financial gap between paying developers who are ready to start building but need financing from the city.

“Some real percentage of the first 31 million dollars for example will be invested in the Stockton Blvd. and Del Paso corridor because those are prime areas that we are targeting for growth. Steinberg said.

This comes as Apartment Guide reports that Sacramento is listed as one of the top 20 cities with rising rent prices. With an average price for a one-bedroom apartment going for a little over $2,000 a month, a 38% increase from 2020.

Roberto Jimenez with Mutual Housing is one of the many developers that are ready to break ground in the Stockton Boulevard corridor.

“We have several properties, we have about 600 properties in planning now,” Jimenez said.

Jimenez says the mayor’s move to allocate the money is a step in the right direction but construction can’t begin until there is a funding commitment that developers can submit to the state.

“Once we have a funding award, we have six months to start construction so it would take from start of construction 18 months for the property to be built,” Jimenez said.

The Mayor says that in the next couple of months staff will meet to get input from the community on which projects are the readiest to go and then begin giving developers the funding commitment that they need.

WATCH NEXT: Why Sacramento rent is increasing while most cities are declining | Dollars and Sense