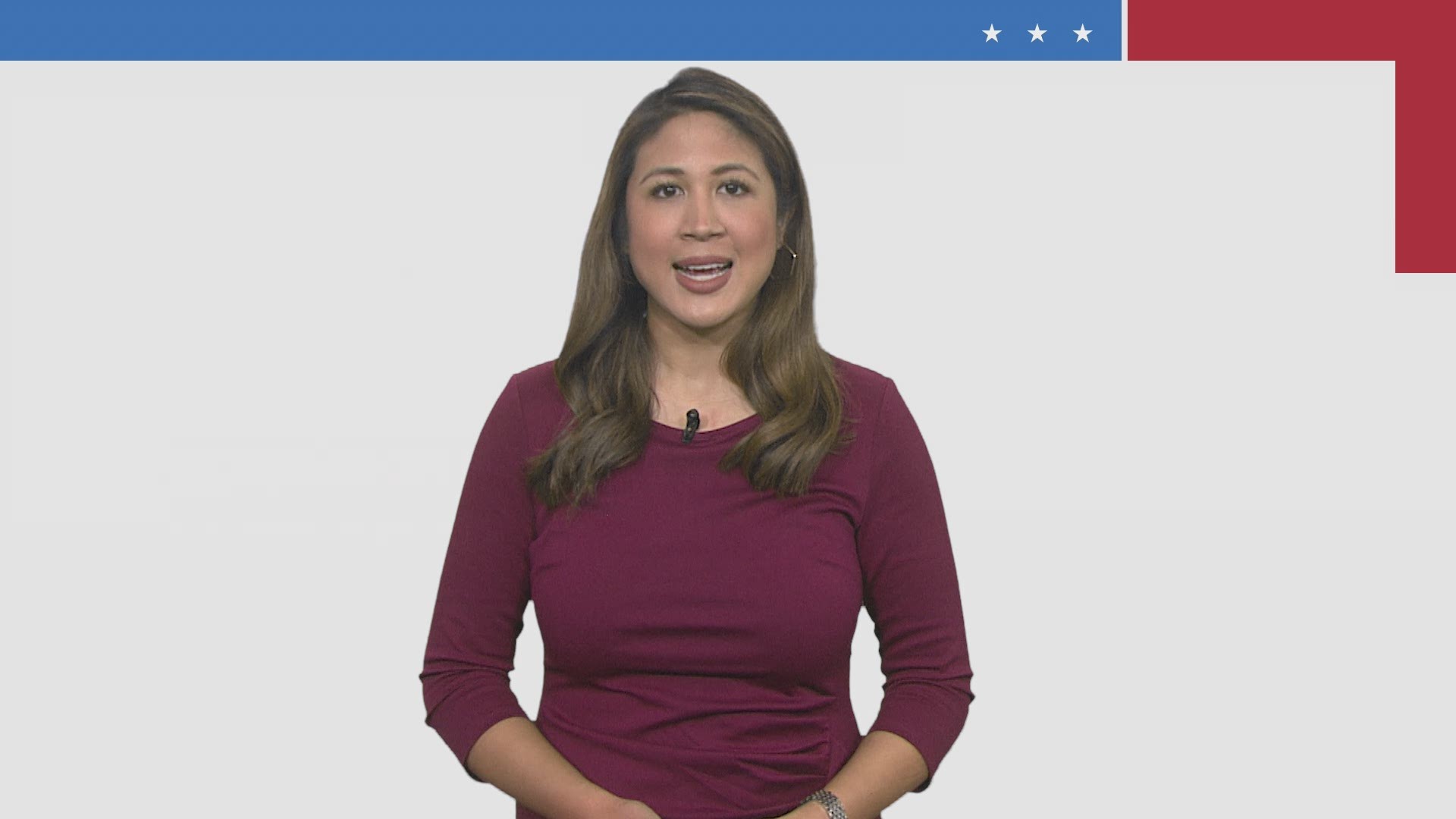 The ballot measure was put forward by the board of SCUSD.

Ballot Measure H would allow SCUSD to sell bonds for up to $750 million to be used to update and create schools and programs in the school district.

Some of the facilities and programs expected to be updated or created with the bond money include, but aren't limited to:

The district plans to set aside 1% of the bond money towards preschool education projects.

The money that would pay the bonds back would come from a tax rate added to property taxes. The tax rate could be $0.05 for every $100 assessed on a property. So if a property is determined to be worth $100,000, the landowner would pay $50 with their property taxes.

The tax rate could change based on the number of bonds sold, interest rate, and the value assessed on the property.

If the district sells all of the bonds, the school district would need to pay back $1.225 billion to people and entities who purchased the bonds. The last year SCUSD estimates the tax would be collected is expected to be 2055.

Many Sacramento City Unified schools were constructed over 50 years ago and are outdated, according to proponents.

Supporters of this measure point out that the passage of the ballot measure would qualify the school district for $80 million in state matching funds. The district will establish a citizen oversight committee should the measure pass.

No one submitted an argument against Measure H.