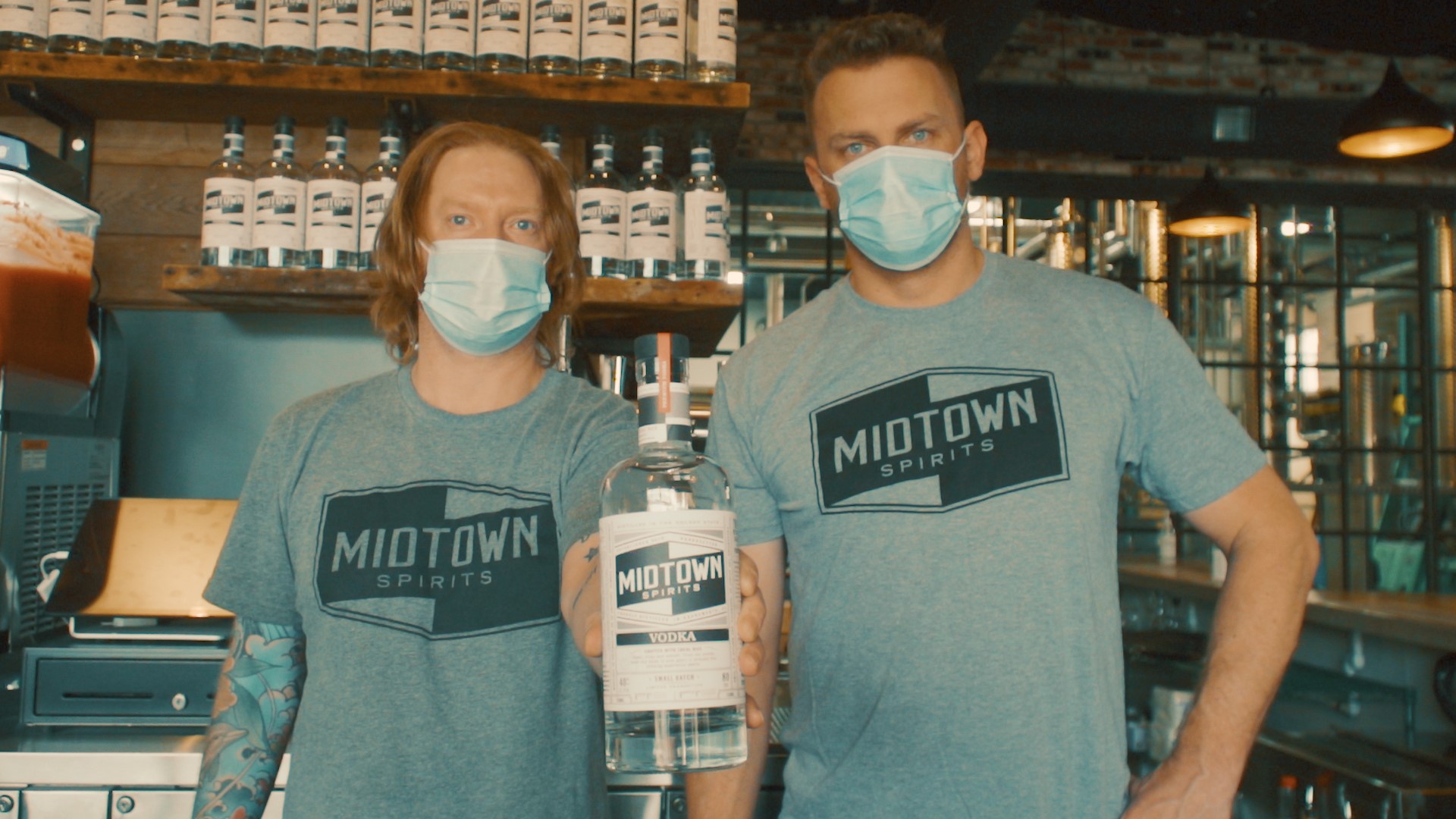 SACRAMENTO, Calif. — Even before Prohibition, Sacramento did not have many distilleries. This is beer and wine country, after all.

Still, it may surprise some to know that no distillery has tried to carved out a space in the last 100 years or so in the city proper.

Midtown Spirits opens at 1717 19th St. #B on Wednesday, Nov. 11, breaking the dry spell as the first distillery to open in the city of Sacramento since Prohibition.

"We basically had one night where we had a few libations, and kind of decided that we're going to do it," said David Abrahamsen, co-owner of Midtown Spirits.

For the last eight years, Abrahamsen and Jason Poole have been running Preservation and Company, where they have made craft drink mixes. Now, Poole said they’re "completing the cocktail."

The menu at the distillery includes draft cocktails, many features Midtown Spirits' vodka and gin. Housemade vodka infusions with apple cinnamon and chai spice are perfect compliments to Sacramento's fall foliage. The distillery will also have a limited opening menu with classics like a charcuterie board along with simpler fair-like hotdogs and fries.

According to William Burg, local historian and author of Wicked Sacramento, a book about Sacramento's Prohibition past, the area has always been more of a brewery and wineries locale.

During Prohibition, Burg said that many of those wineries produced wine for sacramental purposes, including Italian-owned "Vestal Vintages."

"I once interviewed a Sacramentan named Steve Morgan, who grew up just a few blocks from Midtown Spirits' location, who told me that in late summer and fall, the neighborhood often smelled strongly of rotting grapes because there were many Italians in the neighborhood who made their own wine in the backyard, ranging from table wine to high-test grappa liqueur," Burg said.

So, the area has a bit of a booze-infused history behind it, even though Midtown Spirits is the first distillery to open its door in some time. While prohibition might not be an obstacle these days, Poole and Abrahamsen said the pandemic has been a challenge in itself.

"So our plans are, obviously with us having [gone] back into the purple tier, we would really like for everyone to be in here," Abrahamsen explained. "But we will be doing to-go cocktails and food, and then we're also hopefully pretty soon getting some picnic tables and we'll have a little outside dining area."

And whether it’s to-go or in the outdoor seating area, Abrahamsen and Poole said they were optimistic about adapting while debuting their transformed space.

"It’s just really the whole package that we've been looking to do and a dream come true to make it happen," Poole said.

Midtown Spirits is open Wednesday through Friday from 3 p.m. to 9 p.m. and on the weekends from noon to 9 p.m. It is closed Monday and Tuesday. The distillery is also offering two memberships for fans of the product: a private barrel club and a bottle club.

An area of Midtown Sacramento is becoming known as the sweet spot for all the dessert options. 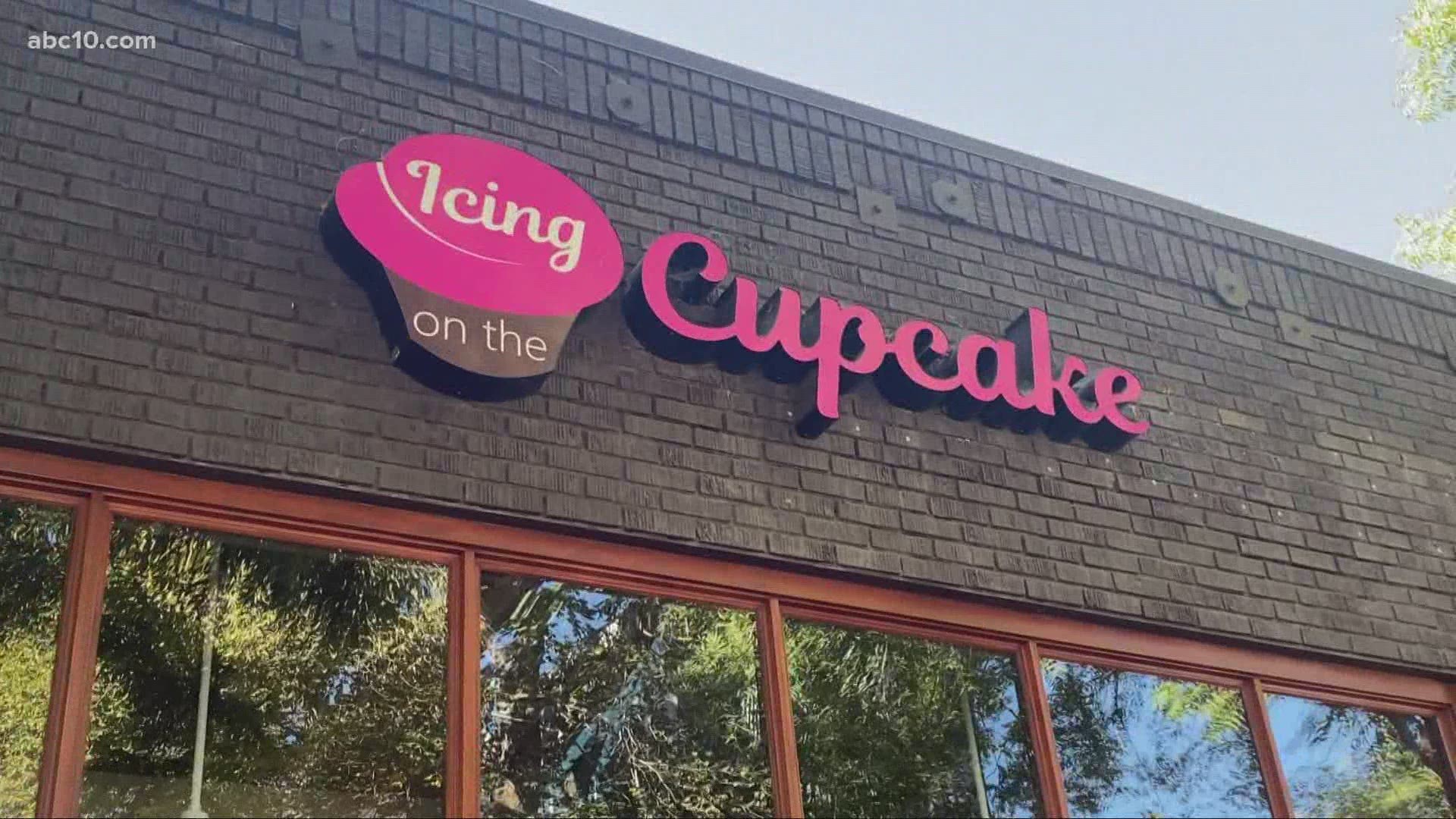