What the MLS setback could mean for Sacramento's Railyards development

Sacramento's expansion team and a new arena were at the heart of the plan to double the size of downtown by finally developing the long-dormant Railyards. 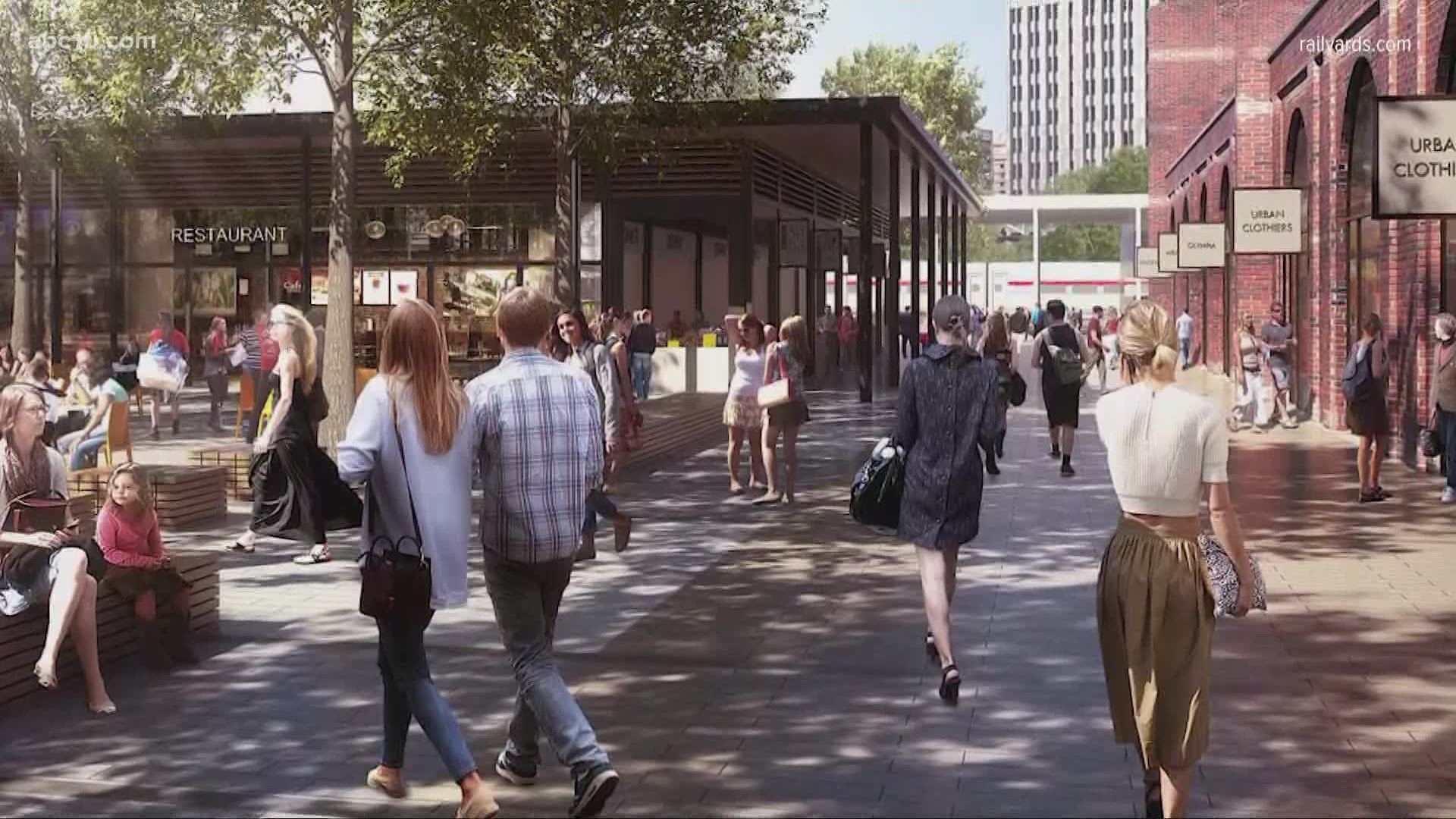 SACRAMENTO, Calif. — Sacramento's expansion team and a new arena were at the heart of a plan to double the size of downtown by finally developing the long-dormant Railyards. But that plan was put at risk on Friday, as Sacramento’s major league soccer team expansion efforts hit a snag.

"I’m not sure the railyards is going to activate without a major investment like Major League Soccer," explained Barry Broome, CEO and President of the Greater Sacramento Economic Council.

On Friday, billionaire Ron Burkle told the league that due to reasons related to the COVID-19 pandemic, he no longer wishes to acquire an MLS team in Sacramento and pulled out as lead investor.

"It makes it look like you can’t pull anything off in the town," Broome said, adding the large undeveloped infill project has been a stain on Sacramento since 1994. "Major league soccer was both a chance to elevate our reputation globally, improve community dynamism and income to the local governments, but also the railyards is an eyesore. We need to recognize how big of a problem the Railyards is to the reputation of our community."

If Sacramento does not end up with an MLS team, Broome predicted development at the Railyards — which is expected to include retail space, a hotel, a courthouse and create thousands of jobs — would halt.

"I think MLS activates the Railyards, the waterfront, activates the downtown," Broome explained. "Other things are coming to our community that we need to be prepared for. There’s going to be a two or three-year structural deficit by the state of California, that’s layoffs, less income in the downtown, so we’ve got two or three years of managing a structural deficit from the state government."

Mike Testa, President and CEO of Visit Sacramento, believes while the Railyards would still need an anchor, or a large-scale project like the MLS arena, that doesn't mean another couldn't go in its place.

From a tourism standpoint, while the project would spark more tourism in the city, he said he was still hopeful.

"I think we’re all still optimistic that the Railyards will still be a tremendous draw for locals and visitors," Testa said "But, we've gotta get through this latest setback first obviously."