The board did not identify markets but groups in Sacramento and St. Louis will be invited to give formal presentations to the league's expansion committee. 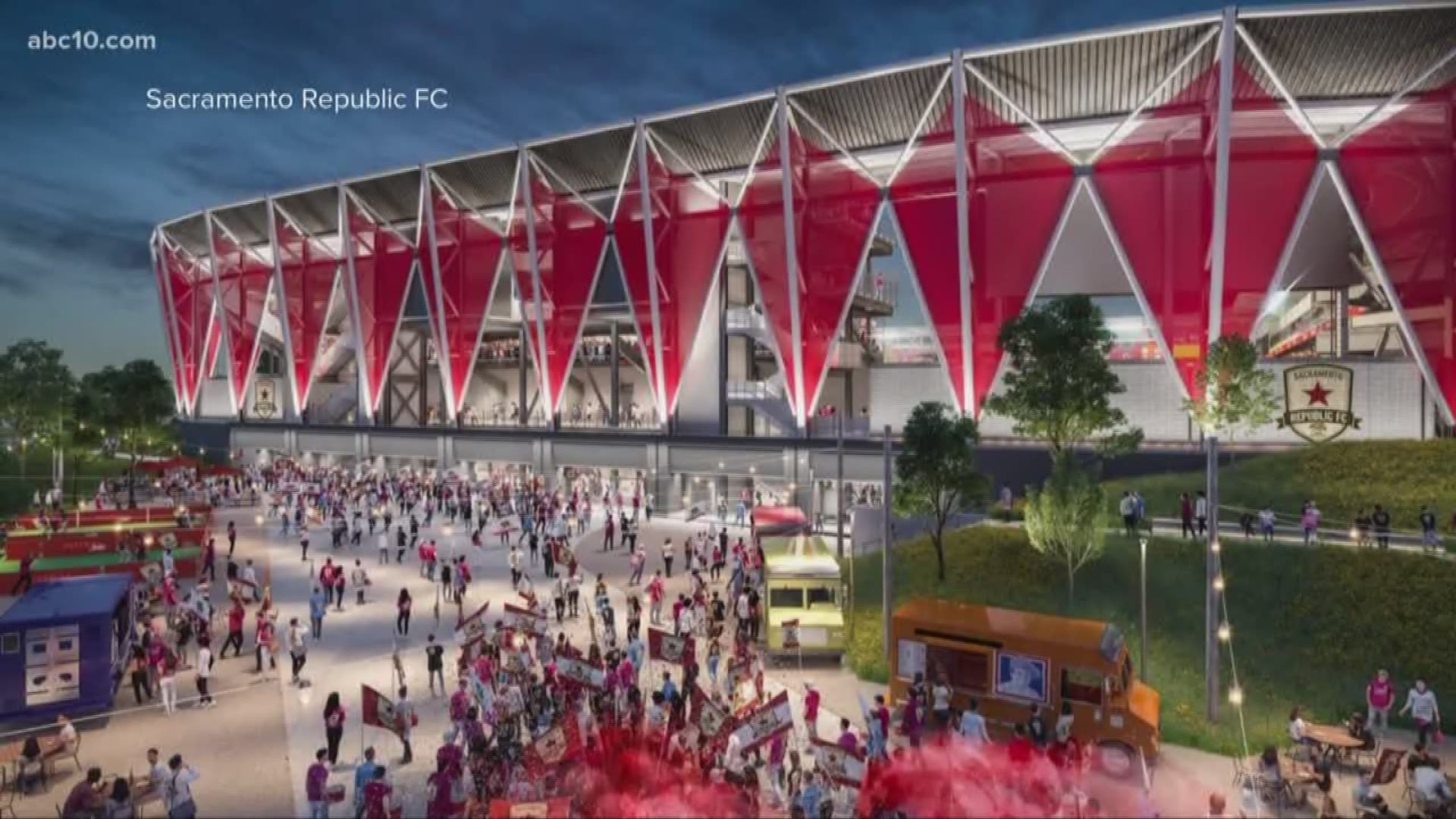 Major League Soccer will expand to 30 total teams in the upcoming years.

Commissioner Don Garber made the announcement Thursday at the league's Board Of Governors meeting in Los Angeles.

The league is currently at 24 teams, with FC Cincinnati joining the league this season. Nashville and Miami are teed up to start next year and Austin will come aboard in 2021.

The board did not identify markets but groups in Sacramento and St. Louis will be invited to give formal presentations to the league's expansion committee.

It has not been determined when the new teams will join the league. MLS has set an expansion fee of $200 million for the team's 28th and 29th teams. A fee has not been set for the 30th franchise.

“Today is a monumental step in the process and we are closer than ever to reaching our goal of bringing Major League Soccer to Sacramento. There isn’t a better fit for MLS than our city and today’s announcement is a testament to the strength of Sacramento’s bid, and most importantly, to the faith and devotion of Republic FC fans. We will continue our ongoing communication with the Commissioner and with MLS and look forward to finalizing all next steps to deliver MLS to Sacramento.”

A decision on which cities/teams will be added is expected by the All Star game in Orlando in July 2019. 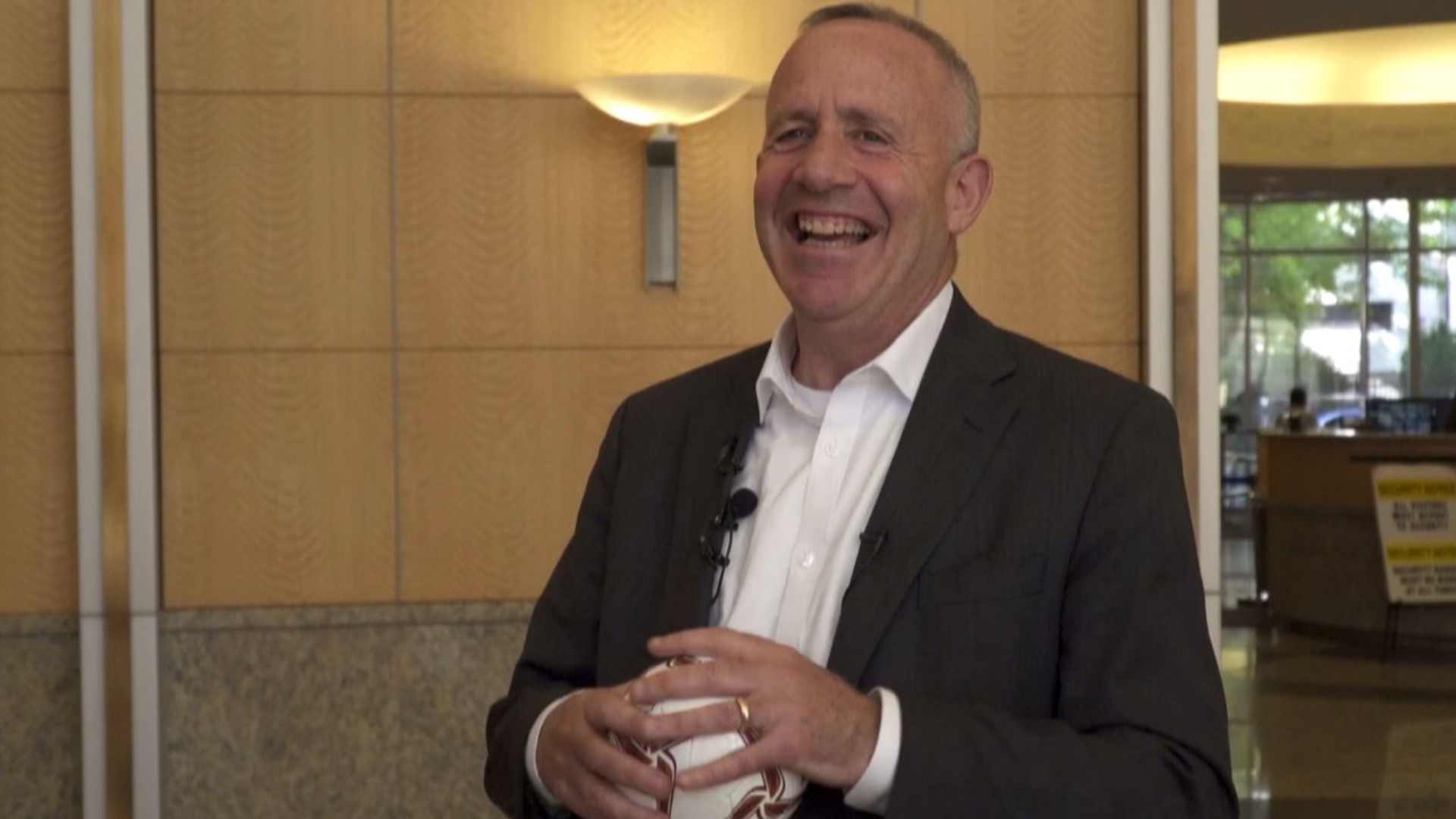 The City Council will vote Tuesday on an agreement to build a $252 million dollar stadium in the Sac Railyards, just north of downtown. The stadium would be privately financed, although the City would waive certain fees and offer tax incentives.