The teams are made up of of a licensed mental health worker and a sheriff's deputy trained in crisis intervention. 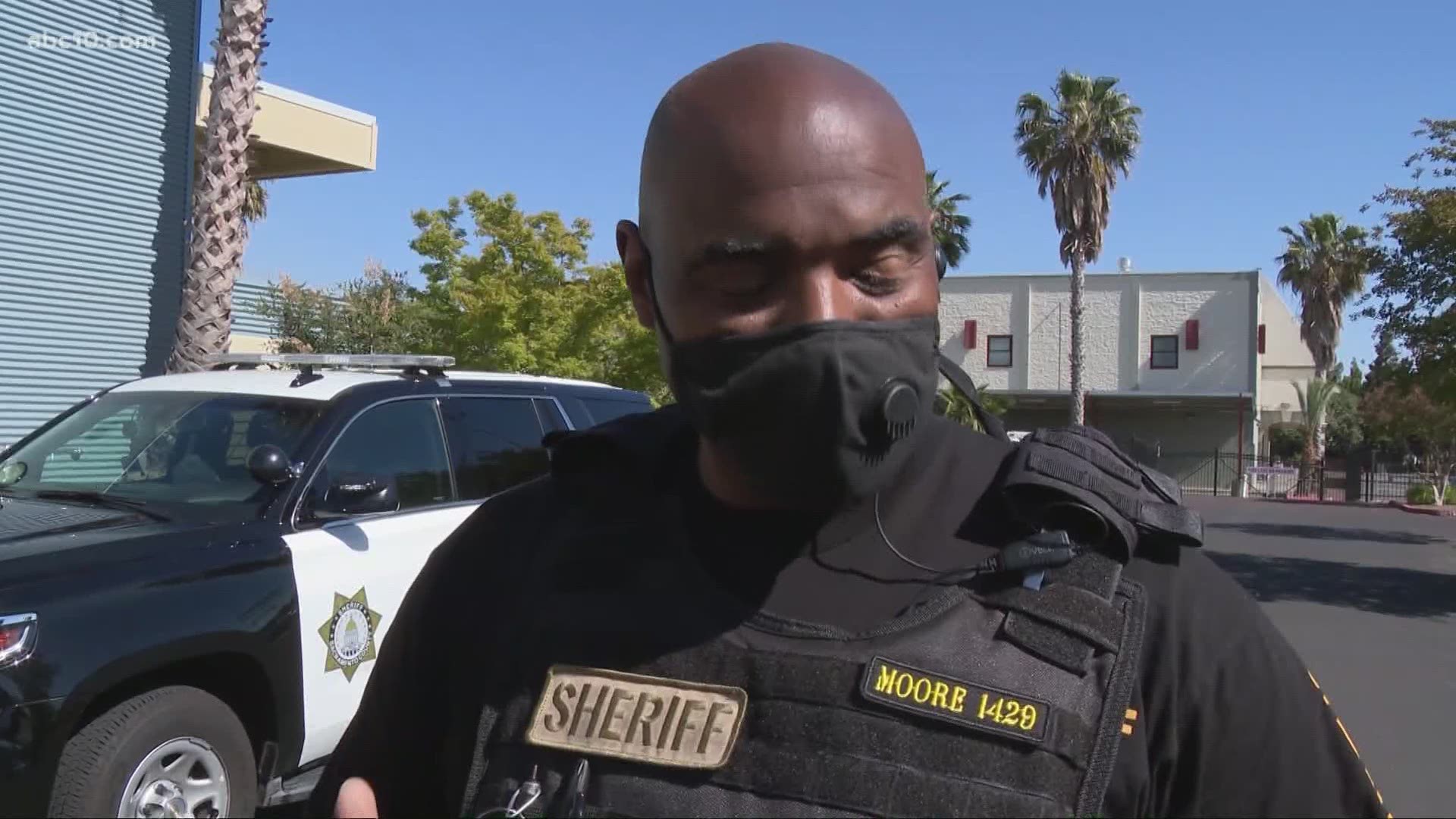 SACRAMENTO, Calif. — May is mental health awareness month and the Sacramento County sheriff announced a new Mobile Crisis Support Team. It’s a team made up of a licensed mental health worker and a deputy trained in crisis intervention. Yet the question remains, are these units the answer to mental health crises?

“We hop in the car, we start scrolling through calls that pop up and if we see something that might have a mental health component, then we’ll respond and help patrol deputies,” said Sacramento County Sheriff Deputy Cory Moore.

Moore was explaining how an average day begins for him and his partner, Stephanie Schilling, a senior mental health counselor and licensed marriage and family therapist.

“What makes our partnership unique is he might triage a call and do more of the safety concerns. And then I bring in maybe how to deescalate, bring in some of my therapeutic interventions I can use, and all of the resources that I have at my disposal to assist families,” explained Schilling.

Schilling says she also follows up with the individuals after the incident. She also explained the role the mobile crisis support teams fill.

“At times individuals call 911 because they don’t know who else to call. So we’re there to also give them those resources that they can continue to utilize without needing our services anymore,” she explained.

So are these mobile crisis support teams the best answer? Asantewaa Boykin, a registered nurse and program director for Mental Health First, a mental health crisis response team made up of volunteers, and co-founder of the Anti Police-Terror Project, said no.

“The coupling an officer with a clinician is not new. I think it’s deceptive to say we have this new thing, right?” questioned Boykin.

“For folks saying we don’t want police or we need clinicians on the street, and then instead of listening to what folks are asking for, they go, ‘Okay,  how do we keep police involved, and we’ll add a clinician,” said Boykin.

She also said too many calls are going to the police.

“The majority of 911 calls are really social calls. But we’re continuing to fund the police to answer social calls that A. They don’t want to answer and B. They’re not trained to answer,” said Boykin

“We have troves and troves of folks graduating from college with degrees in social work who can’t find work. But our counties and our cities are continuing to find officers to fill in those gaps. It’s actually not fiscally responsible or morally sound to continue down that road.”

WATCH NEXT: Are California businesses ready to open without restrictions June 15th?