"The foster care system that was supposed to keep her safe utterly failed her and instead put her in harm’s way," the girl's mother said in the statement. 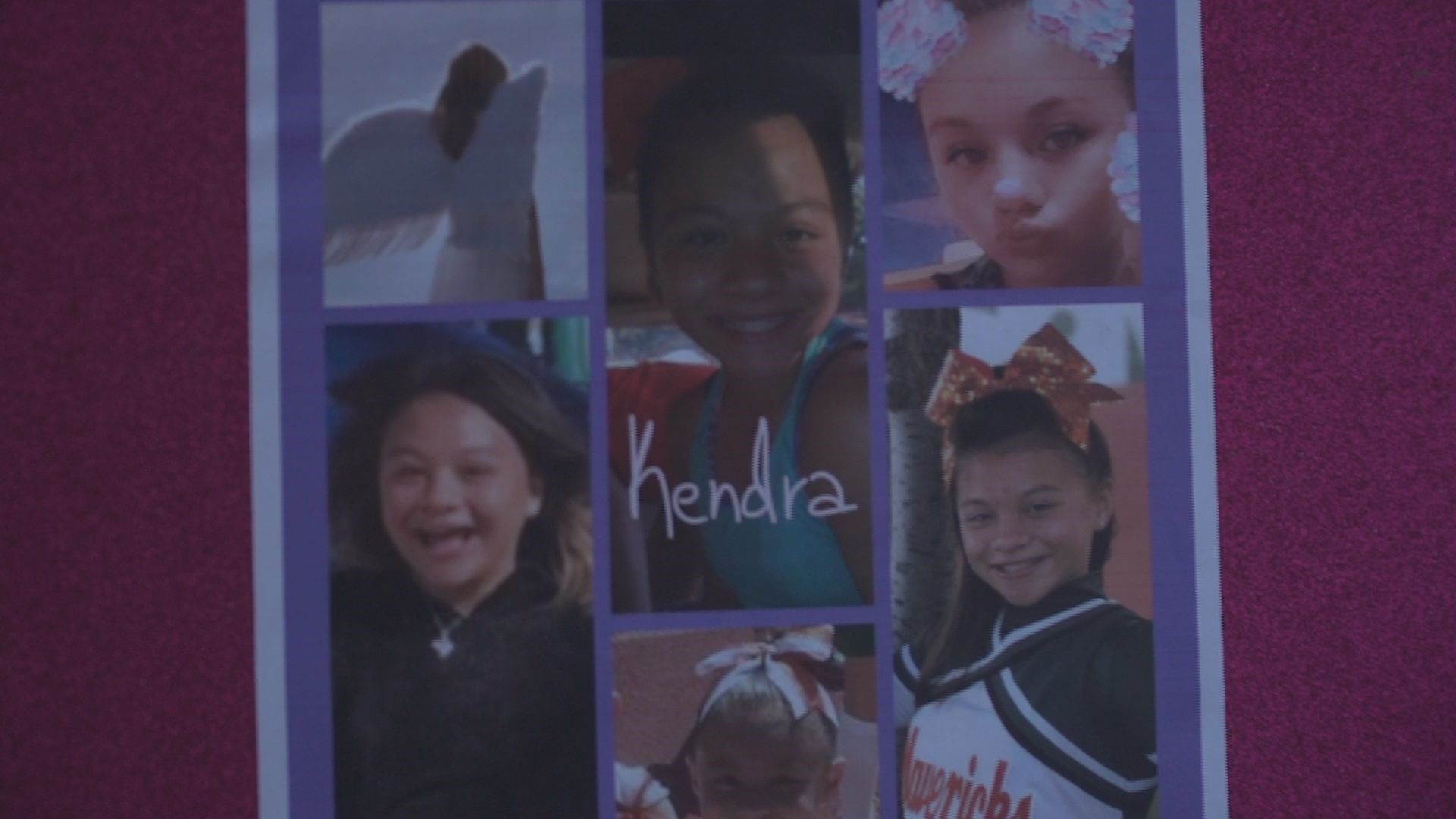 SACRAMENTO COUNTY, Calif. — The mother of a girl who was killed in 2020 while in the care of Sacramento's foster care system has filed a lawsuit against the system for negligence.

Kendra Czekaj was struck and killed by a truck on Interstate-80 on Jan. 15, 2020, as she chased after a friend who was running away from the children's home. Kendra was 12 years old at the time of her death. The two had been staying at the Children’s Receiving Home of Sacramento.

Kendra was previously described to ABC10 as a “heart-warming person,” “very energetic,“ with an "amazing personality.”

Now Michele Bryant, Kendra's mother, is filing a suit against the children's home and Sacramento County for the "negligent and unlawful actions that resulted in Kendra's death." Michele said in a press release through the National Center for Youth Law that Kendra was in and out of the children's home 15 times in 11 days leading up to her death.

"The foster care system that was supposed to keep her safe utterly failed her and instead put her in harm’s way," Michele said in the statement.

Kendra's father, Carewin “Glenn” Czekaj, was sentenced in July 2020 and is currently serving a 14-year prison sentence at Pleasant Valley State Prison after he was found guilty of sexually abusing Kendra. She was removed from her father and step-mother's custody in March 2019.

“The entire CRH community remains devastated by the tragic death of Kendra Czekaj in January 2020,” said Glynis Butler-Stone, CEO of CRH, in a statement sent to ABC10 by CRH's legal counsel Cynthia Lawrence. “We have always felt a deep sense of professional and personal responsibility for the children and youths placed in our care.”

Lawrence said that aspects of the lawsuit were "blatantly false." The response from CRH said that they "appropriately followed" their state-approved protocols during the events leading up to Kendra's death. CRH cited an investigation by the Community Care Licensing Division of the California Department of Social Services where no citations were issued against CRH.

CRH said their policy is to try and dissuade youth from leaving, follow them if they leave, encourage them to return, and if they lose sight of them, file a missing children's report with authorities.

In their response to the lawsuit, CRH said they won't be making further comment on Kendra's case at this time because her death is under litigation and HIPPA laws protect youths in their care.