How 'Mr. Civil Rights of California' had an impact on equality beyond the Golden State 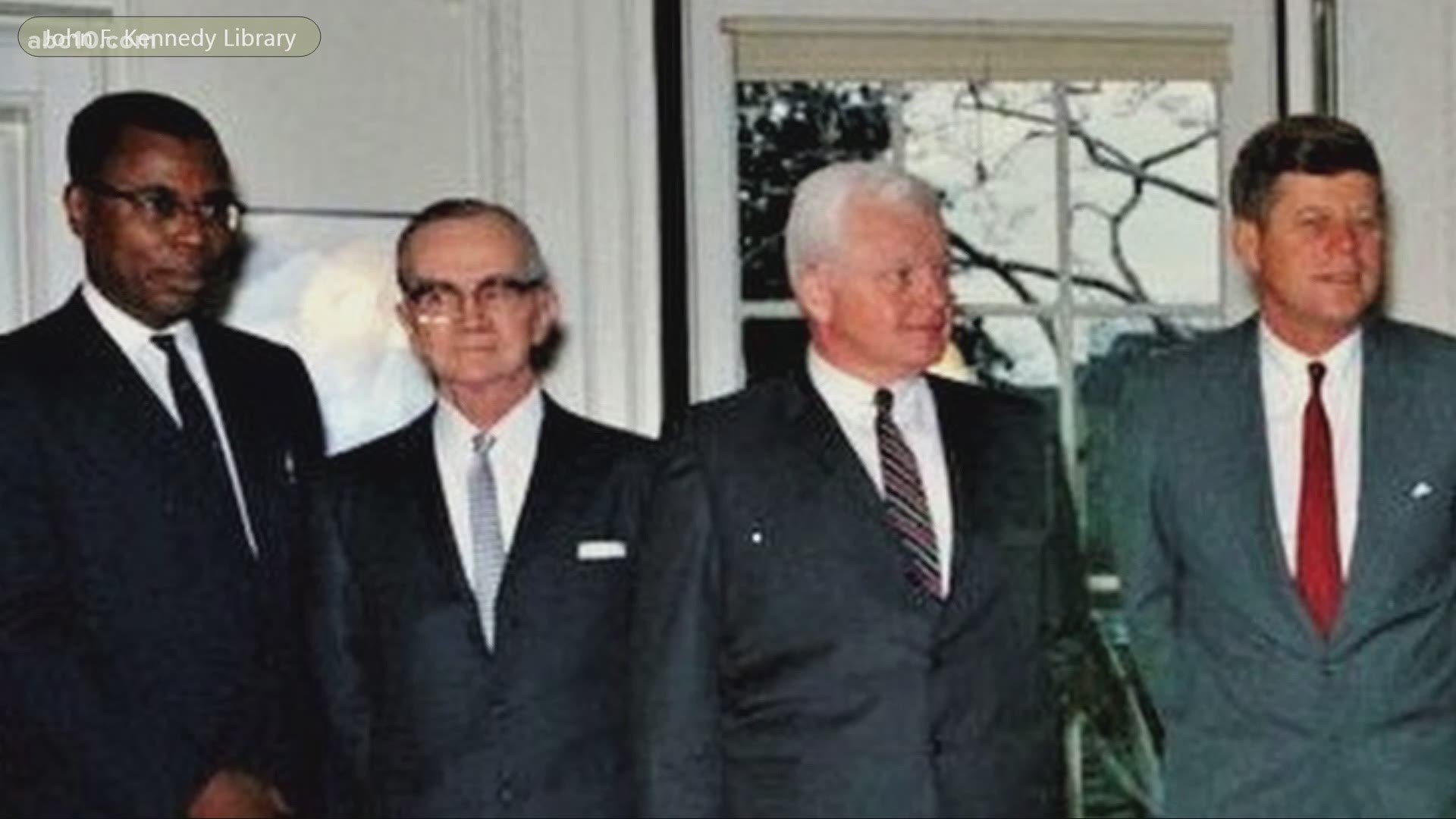 SACRAMENTO COUNTY, Calif. — Nathaniel Colley, the first Black attorney in Sacramento to open a law firm, will soon have the honor of having a school named after him as construction is underway in Sacramento County.

The school could open as early as this summer.

Documentarian Chris Lango has spent the last 10 years studying Colley's life and work, which included winning federal anti-discrimination lawsuits and even arguing in front of the U.S. Supreme Court.

"To really understand and learn about these battles that he fought and won right here in Sacramento," Lango said. "Sacramento was the battleground, but the impact was across the country."

Colley discovered the Sacramento Housing Authority segregated Black residents at New Helvetia Public Housing into just 16 of their 310 units. He also won an injunction in 1952 that put a stop to that practice.

It was one of the early victories in the civil rights movement. He also won a case barring private developers from receiving federal funds when discriminating based on race.

"He boiled that argument down to the judge in his closing argument by saying he who dips his hand into the pocket of the federal treasury must not complain if a little Democracy clings to it," Lango said. "The judge bought that argument and Colley won the suit. He then went on to help integrate all housing."

Former President John F. Kennedy would also appoint Colley to a commission to study desegregation in the US Armed Forces.

"He was also the first African-American on the California State Board of Education where he got textbooks changed to properly reflect the accomplishments of Blacks," Lango said.

Above all else, Colley was a loving father and devoted husband, married for 50 years before passing away in 1992 at his ranch in Elk Grove. Ola Marie Brown, Colley's daughter, does not know how her father would take all of this recognition because he was a modest man. She remembers her mother and father fighting to raise their children in Land Park, becoming the first Black family to integrate into the neighborhood.

"My parents were pioneers," Brown said. "That's how I like to describe it. They were pioneers in their belief system that everybody should be able to live where they want to live."