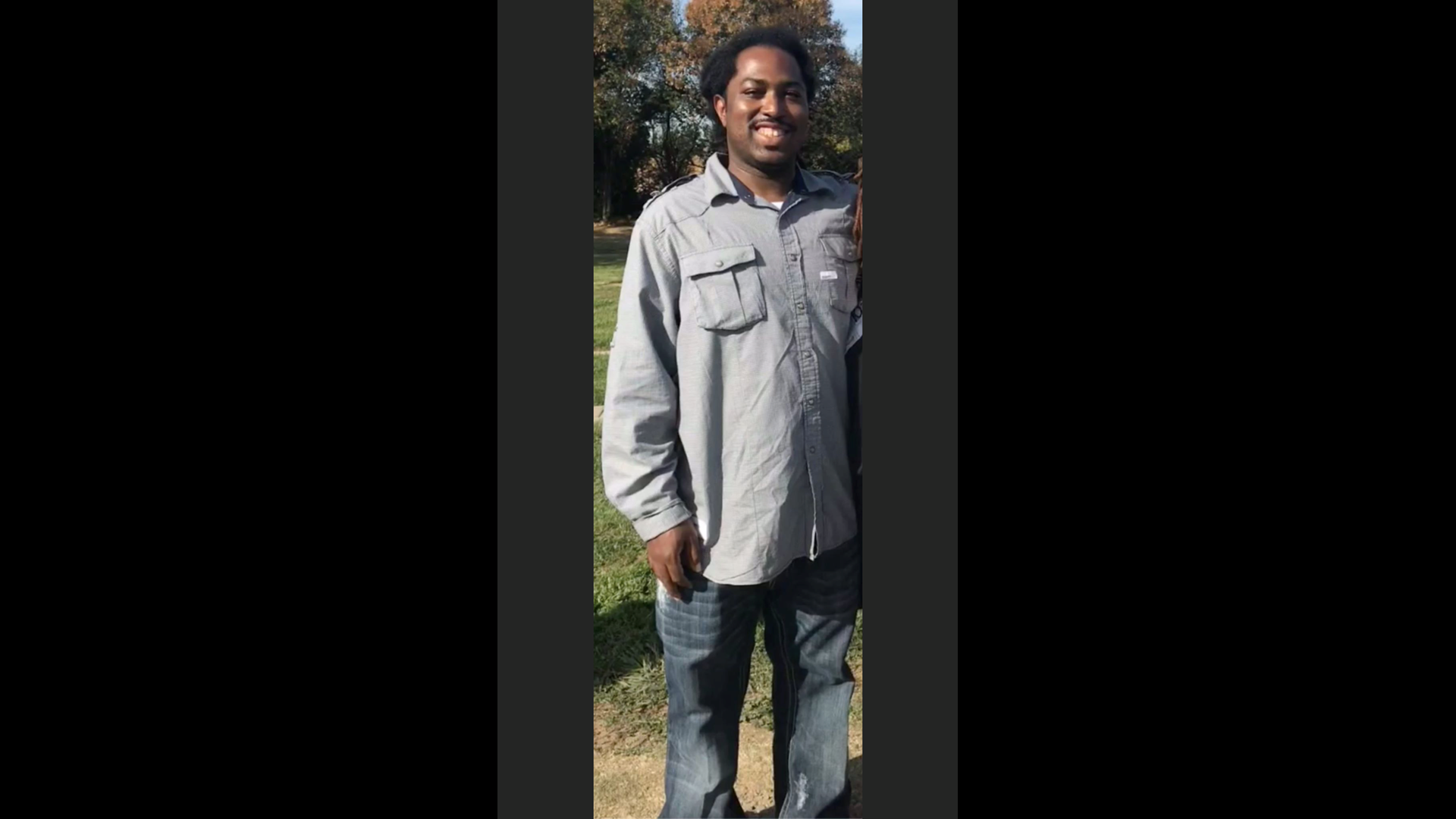 SACRAMENTO, California — The family of a man who was found unresponsive in Sacramento County jail and later died is still waiting for answers about his death.

ABC10 previously reported that Antonio Thomas, 39, and his cellmate got into a fight Dec. 9, 2019, around 10:40 a.m. Thomas pressed the emergency button in his cell, and when deputies arrived, they found him on the ground unresponsive, sheriff’s officials said.

"He laid 42 days in a coma. He was only here for one day before that happened to him. I want answers for what happened to my son on the county jail watch," said Antonio's mother, Anita Thomas, as she stood outside the jail during a press conference on Thursday.

Anita was joined by her lawyer Mark Marin and Tanya Faison of Black Lives Matter Sacramento. Marin said the family was told Antonio's cellmate assaulted and brutally injured him, but there's no video footage of what took place in the cell.

"What we do know is they waited... a significantly long period of time before any attempt was made to provide any kind of... resuscitation," Marin said. "More importantly, why was Antonio placed in a cell with a violent murderer who could take his life with impunity?"

"Sac Sheriff said someone in the jail did this to him, but we don't have proof of that and we don't see any charges," Faison said.

Anita said if Antonio's cellmate is responsible for his death then they need to release his name.

"I want justice for my son, and I will not stop until I get it," Anita said.