Posted in its front window, the Citizen Hotel’s “Naughty & Nice” list has become a fun, tongue-in-cheek holiday staple in Sacramento. 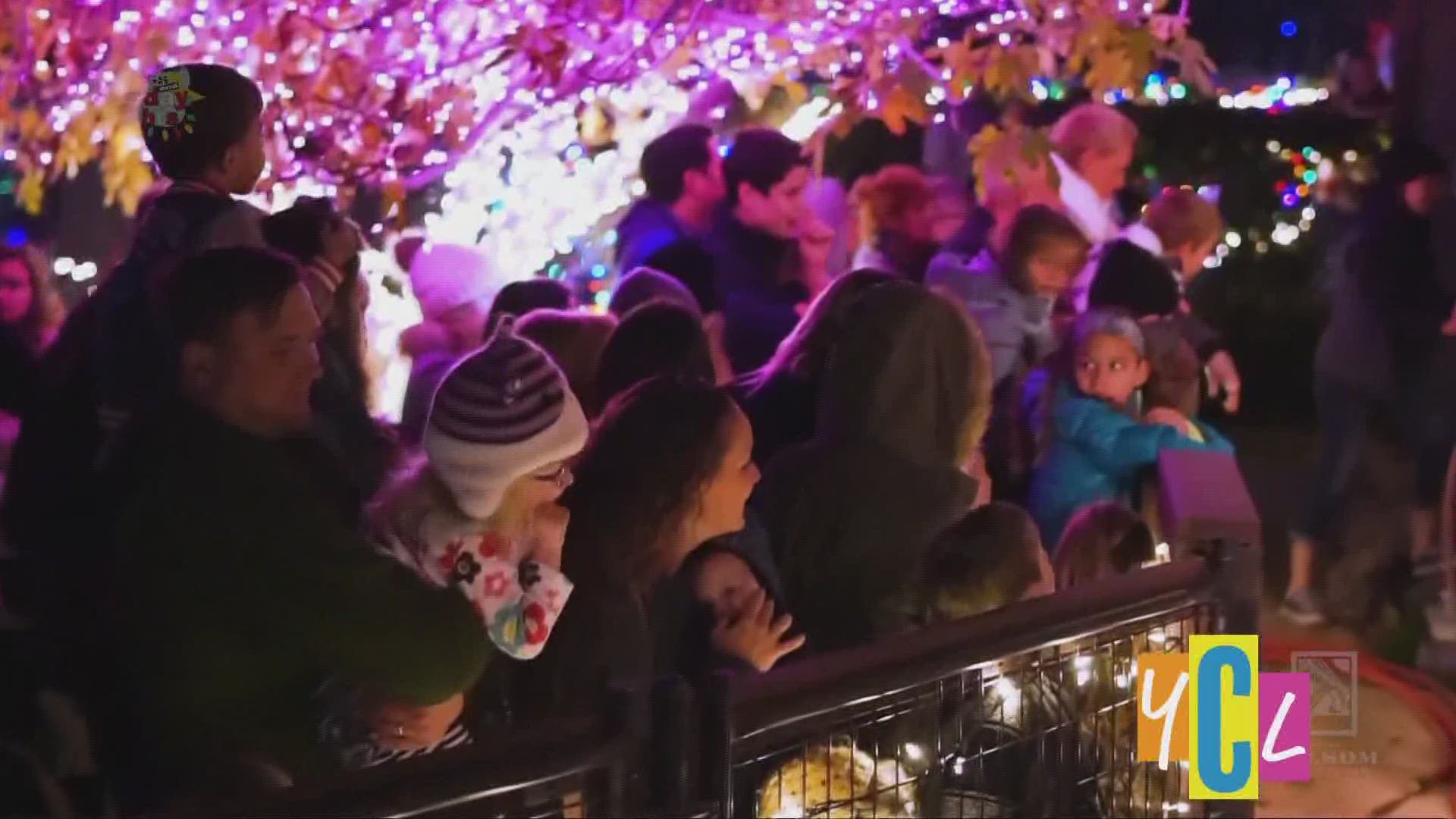 SACRAMENTO, Calif. — Who’s been naughty and who’s been nice this year?

Well, you’re about to find out when Sacramento’s Citizen Hotel posts its annual list, which celebrates 10 years, this Friday.

Posted in the front window of the hotel along with its usual Christmas display, the Citizen Hotel’s “Naughty & Nice” list has become a fun, tongue-in-cheek holiday staple in Sacramento.

“You want to be current and edgy. Polite-edgy,” joked Ryan Seng, food and beverage director at the Citizen Hotel.

About 10 people compile the list, according to Seng, but everyone staffed at the hotel gets to throw in their two cents. The list is totally nonpartisan and meant to be taken in good humor. Celebrities, politicians, local businesses and institutions are all fair game to make the cut, be they naughty or nice.

Credit: Citizen Hotel
The "Naughty and Nice" list is displayed in the front window at the Citizen Hotel in 2011.

According to Seng, the Naughty and Nice list was thought up by the hotel’s original owners. And no one expected it to catch on as much as it has. Some who made the 2018 “Naughty” list include Elon Musk, plastic straws, and Hurricane Florence. Some of last year’s “Nice” list honorees included Wide Open Walls, Drew Brees and JUMP Bikes.

So, have any of the people of lists from year’s past ever reached out?

“Not that I know of,” Seng laughed. “We would have spun that into something.”

New at this year’s list unveiling is the holiday happy hour from 4 to 7 p.m. There will also be champagne toasts, live music and food specials from Chef Dane Blom, who also weighs in on the final list.

Now in its 11th year, the Citizen Hotel, located at 926 J Street in Downtown Sacramento, plans to unveil this year’s list at 5:30 p.m. Friday, Dec. 6, regardless of the weather. It will remain up through the holidays and to the beginning of 2020.

In case you were curious, this is what the inaugural "Naughty and Nice" list looked like back in 2009:

WATCH ALSO: Flying somewhere for Christmas? Now's the time to buy your ticket | Connect the Dots