Heading to Old Sacramento for the New Year's Eve firework show? Here's what you need to know to make your night as easy as possible. 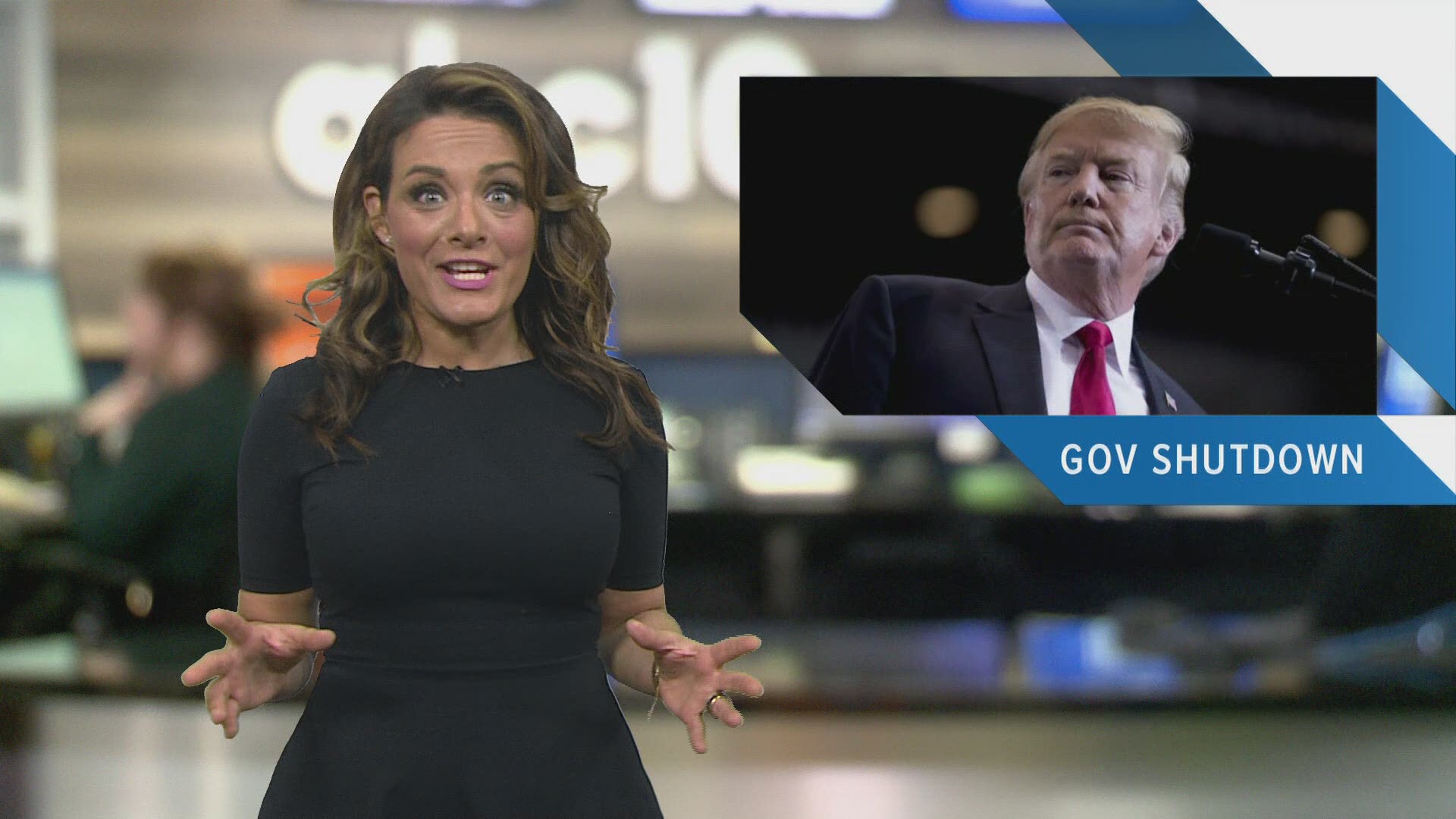 New Year's Eve is here and Old Sacramento has enough fun for the whole family to enjoy.

From live music, games, and food to a dazzling fireworks show, there'll be something for all ages at the New Year's Eve Sky Spectacular.

What's at the party?

Plenty for the kids and family:

There'll be vendors, live music, and a professional magician in addition to a special activity for kids. Kids will also be able to interact with a human sized snow globe during the event.

Comedy magician Mister Illusion will be bringing his signature brand of comedy magic to the New Year's Eve show. He performs for all ages and tailors each performance to the viewing audience.

The New Year's Eve Sky Spectacular will be at the Old Sacramento waterfront. The entire district of Old Sacramento will be closed to all vehicle traffic at 4 p.m. on December 31.

The Tower Bridge will close at 7:30 p.m. to all vehicle traffic and will re-open after the 9 p.m. fireworks display. If you're traveling around these times, plan on taking the I Street bridge or the Pioneer Bridge to avoid the traffic delays.

Due to the heavy traffic, parking spots will be limited. Make sure to leave extra early or reserve a parking spot with the City of Sacramento parking website along with an interactive map here.

West Sacramento side of the Tower Bridge