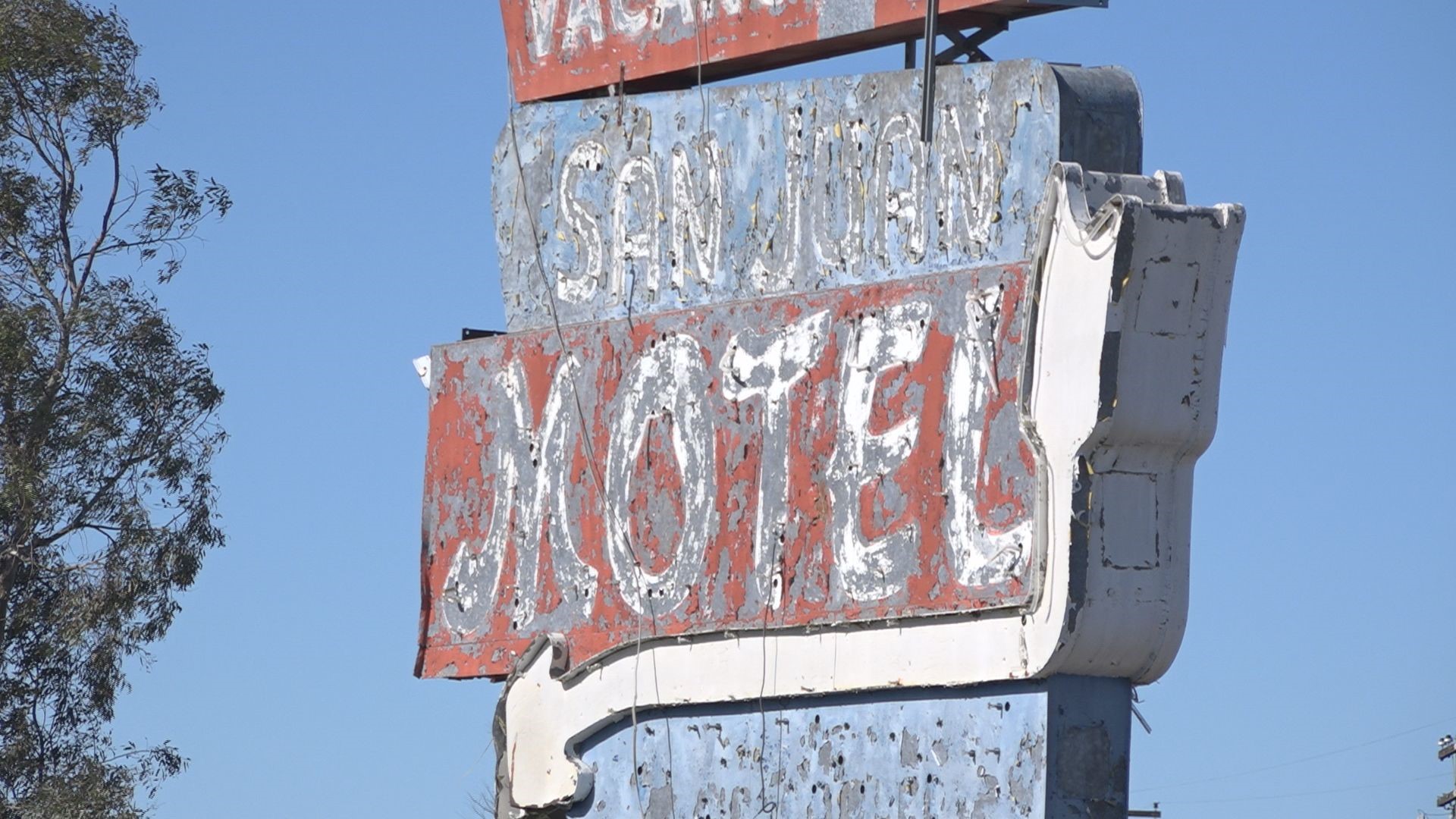 Sacramento Mayor Darrell Steinberg said the plan could help grow the city’s forgotten about corridors with resources that will also put climate change first, as well as fulfill housing demands.

"We have a great demand for growth and a desperate need for more affordable housing," Steinberg said. "But we also need to do it in a way that is consistent with improving the climate. That's infill housing, that's smart growth — that's what we're about in Sacramento."

The Green Means Go initiative, created by the Sacramento Area of Council Governments, is a multi-year pilot program that would effort lowering greenhouse emissions and increasing quality of life in the six-county region of Sacramento, Yuba, Placer, Yolo, Sutter and El Dorado counties.

Under the initiative, officials will target newly-marked "Green Zones," which will be areas tagged for development projects to make residential transportation easier without use of gas-powered vehicles, increase public transit and bicycle use, and create more housing in already established communities.

"The region’s current infrastructure was built to support old commercial corridors," wrote SACOG policy manager Christina Lokke. "It simply does not support high-density housing nor do its cities and counties have the resources to upgrade sewer, water, drainage, and other infrastructure needs."

Monday marked the first step of the city’s initiative, which was created in part because city and state leaders weren't getting enough funding from existing programs to build the infrastructure needed.

"It's good for the city, good for congestion and better air quality," Guerra said.

Guerra said the initiative would start by improving corridors like Stockton Boulevard in Sacramento, where the old San Juan Motel property sits. Guerra cited the motel as an example of property that could be used for housing and retail space if the infrastructure was there.

The SACOG is asking the state for $100 million every year over the span of four years to pair housing and transportation investments together.

Sen. Richard Pan (D-Sacramento) said the funds can be pulled from various programs that address the same issues so that they “better align with our planning priorities.”

"The result we want to see is better transit for people, more housing so that people have more places to live, we can address our homelessness problem, and also reduction of greenhouse gas emissions here," Pan said.