The city reveals the first of the 20 temporary homeless shelters 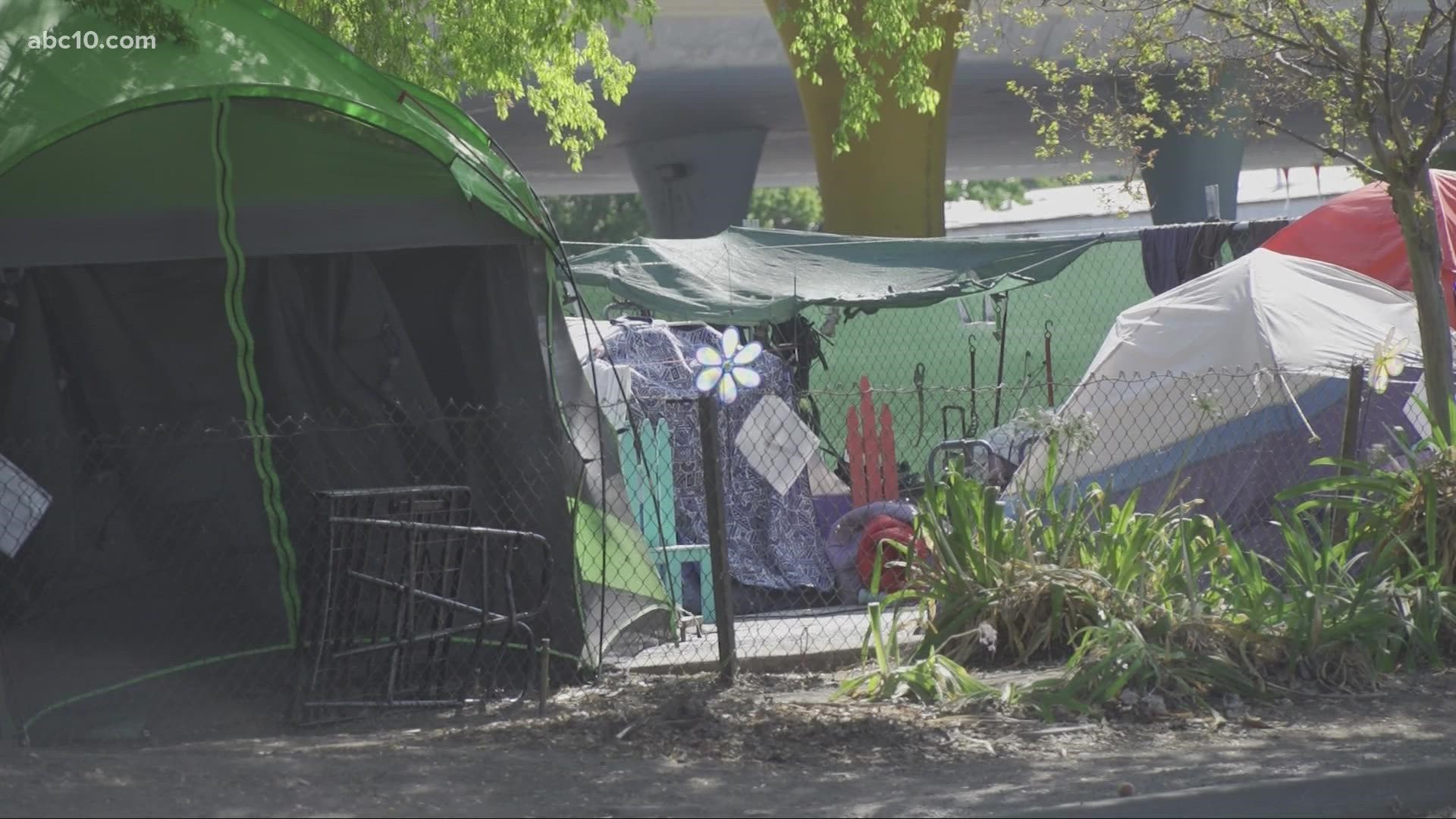 SACRAMENTO, Calif. — The X Street Navigation Center is located near Broadway and Alhambra, and it will soon be the new home to 100 people who are currently living on the streets of Sacramento.

“There’s five encampments within two blocks of the shelters; that’s where we need to get to first. We need to clean up the area and get those people in,” said Councilmember Jay Schenirer.

The shelter is temporary and it allows guests to bring their pets and allows spouses to stay together. Mental health services will be provided along with meals made by the American Legion High School Culinary Academy and local restaurants.

“It took well over two years to get to where we are today, and it endured challenges that we never thought would happen,” Schenirer said.

Nick Himphill explained how, after being homeless for three years, the Mather Community Campus program helped him call himself a homeowner. Himphill said he believes the X Street Navigation Center will do the same for others.

“When I came back to Sacramento, our addiction took over just because of the choices we were making, and we ended up being homeless for a while ,” Himphill said.

Critics say the shelter's temporary status is not an effective solution to the issue in the area, but Himphill says it's about giving people living unhoused a chance to change their lives.

“The shelter is not permanent, but the idea and the seed that’s going to be planted with them is permanent. They are going to move in and start hearing things they weren’t aware of before,” Himphill said.