The funding for a brand new aquatic center was approved at Tuesday's city council meeting. 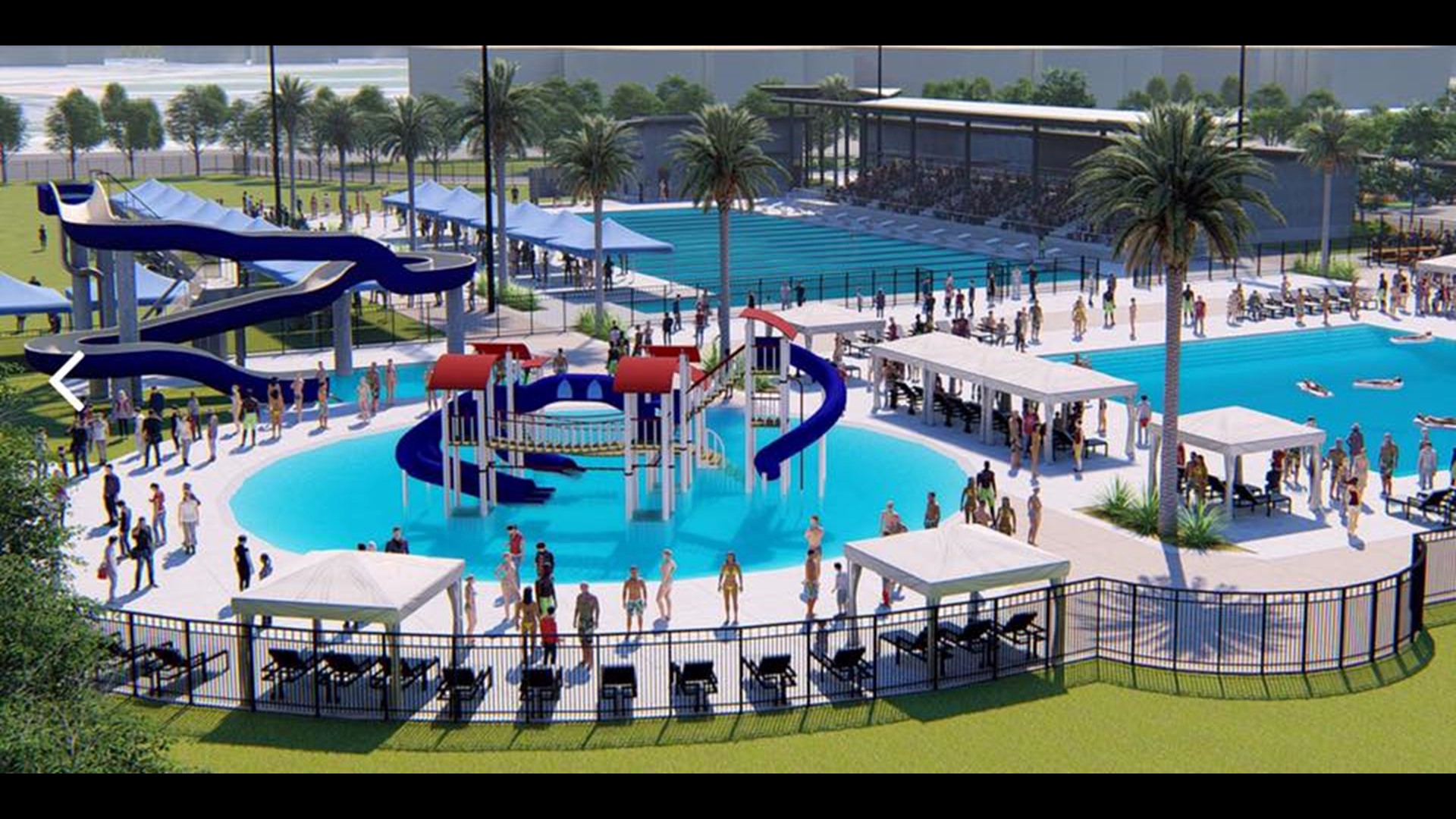 SACRAMENTO, Calif. — The Sacramento City Council approved funding for the North Natomas Community Center & Aquatic Facility and the groundbreaking is set for sometime in the next 30 days, according to City Councilmember Angelique Ashby.

The city council approved $14.4 million in funding for the highly-anticipated aquatics center.

The proposed center would "create civic amenities such as a 50-meter pool, three recreation pools, three support buildings, and a community center building for recreation programs, meetings, and events," according to the paperwork included in the city council's review.

READ ALSO: How to keep your pets safe from harmful blue-green algae

The center will be built on the southwest corner of the North Natomas Regional Park near Inderkum High School.

The project was initiated in April 2014. Now, five years later, Ashby is excited to see the future of Natomas grow.