The Roberts Family Development Center has received $1.6 million in funding from the City of Sacramento since 2010, and currently has $550,000 in pending requests. 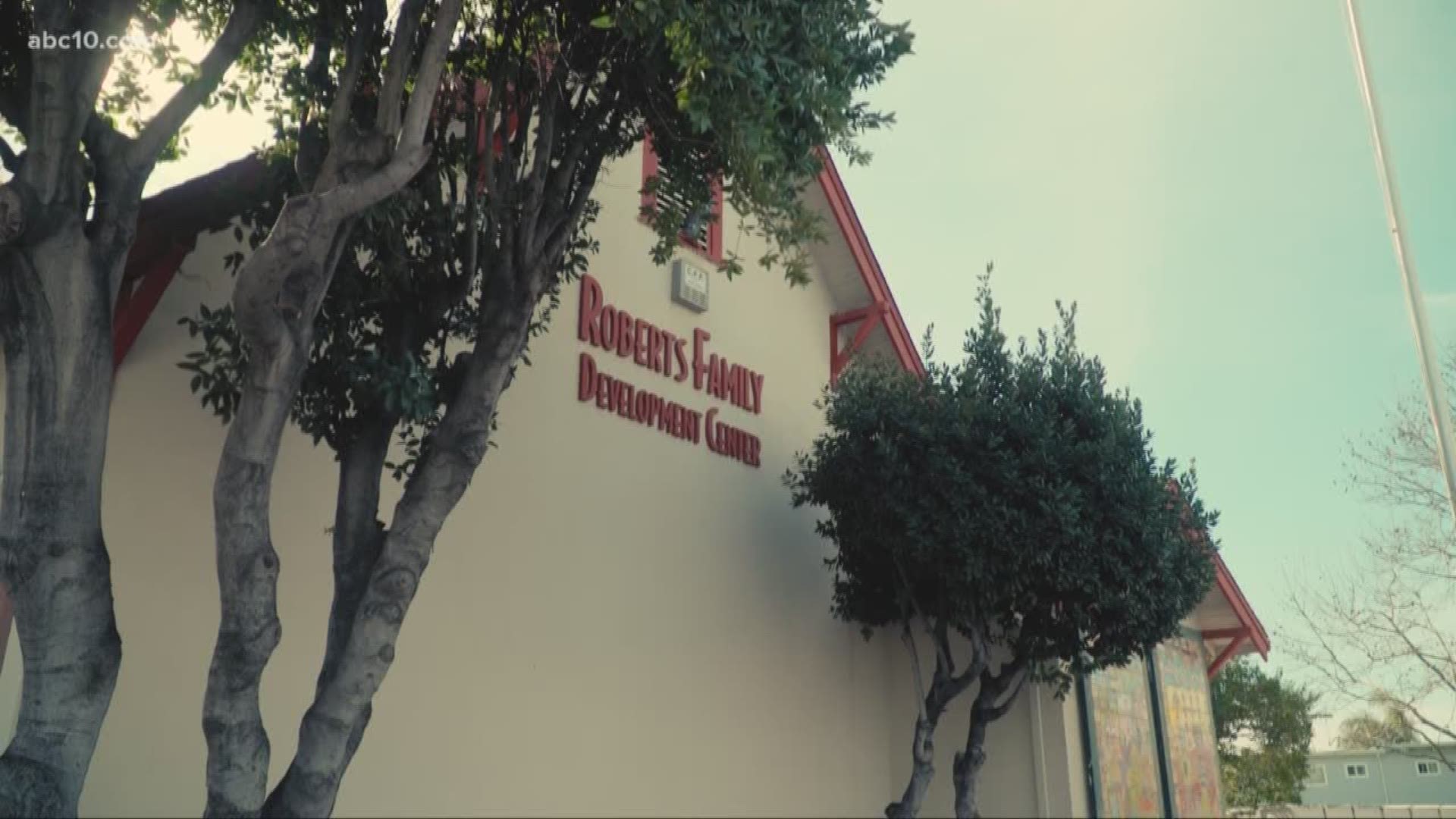 SACRAMENTO, Calif — The Sierra Health Foundation announced Friday that it will provide fiscal and operational support to the Roberts Family Development Center, a nonprofit at the center of political drama surrounding a Sacramento ballot measure.

The agreement comes after recent news about a 2017 lawsuit filed by California Attorney General Xavier Becerra's office against the RFDC, and the $400,000 settlement that followed two years later.

The RFDC has received $1.6 million in funding from the City of Sacramento since 2010, and currently has $550,000 in pending requests. Following the revelation of the lawsuit and settlement, Sacramento's City Manager Howard Chan asked City Auditor Jorge Oseguera to work with the RFDC to validate that all city funding is being used in accordance with the various grant agreements.

According to a press release put out this week by the RFDC and the Sierra Health Foundation, "an initial assessment will determine needs and best resources to build long-term operational capacity of the local community nonprofit organization."

The press release goes on to say the partner ship will allow the nonprofit to continue it's work with the more than 700 students it helps throughout the year.

"This partnership will allow us to focus our efforts on the quality of services offered while working with a respected community institution to develop our fiscal capacity," said Derrell and Tina Roberts, co-founders of the RFDC.

RELATED: Measure G would divert Sacramento's revenues towards a fund for youth

The Sierra Health Foundation describes itself as "an intermediary for diverse public and private partnerships throughout the state."

"[RFDC] does great work for kids and its work must continue," Steinberg tweeted. "[Sierra Health Foundation] is one of the regions’s most respected philanthropic organizations. It will ensure that RFDC’s fiscal side is addressed in the right way going forward. A very positive step forward."