Sacramento has a major problem with illegal marijuana grow houses, but the city and Habitat for Humanity are teaming up on a creative solution that will help local neighborhoods and families in need. 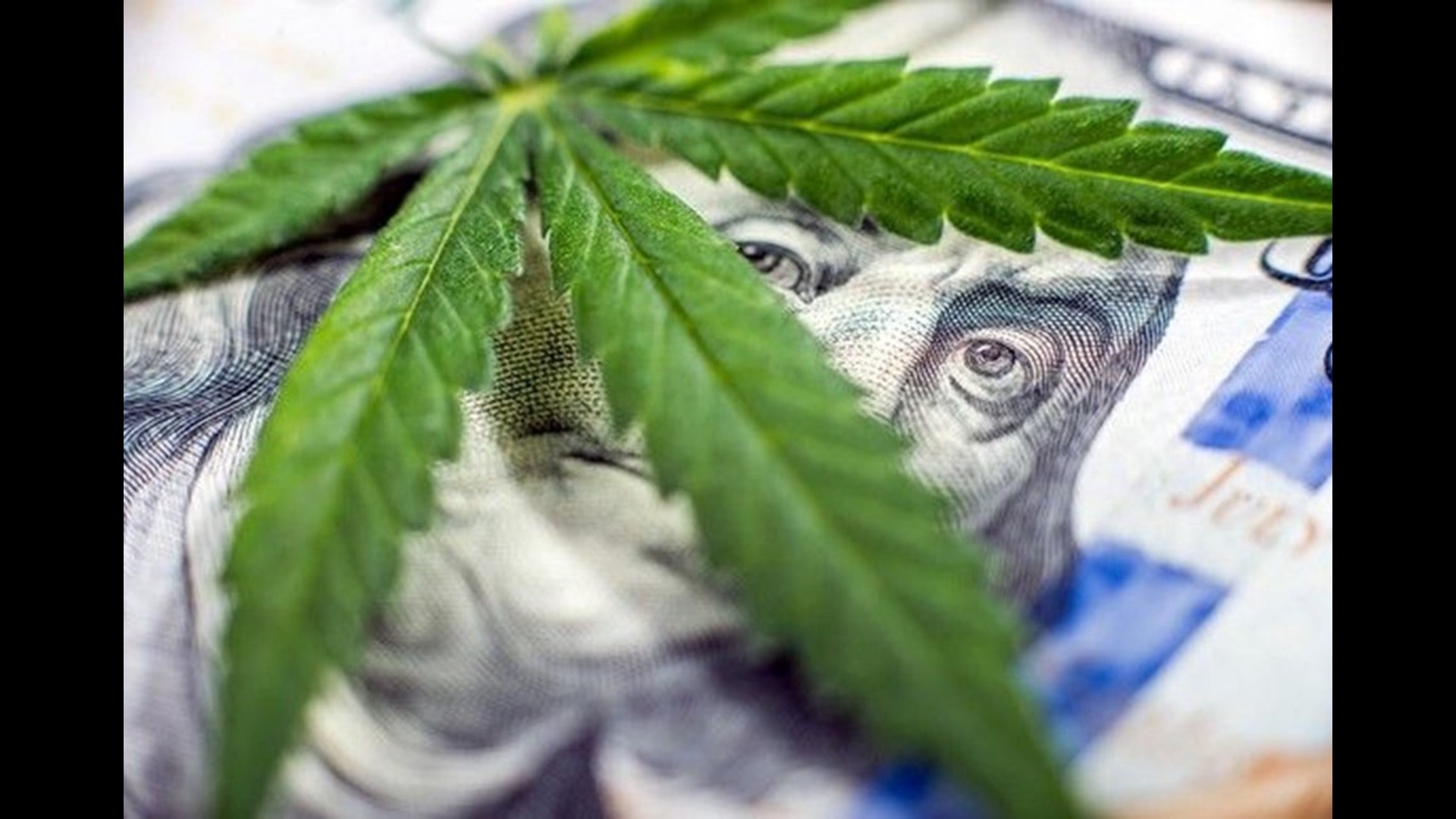 SACRAMENTO, Calif. — The City of Sacramento is piloting a creative solution to a "growing" problem.

Despite the legalization of cannabis in California starting in 2018, houses where people illegally grow large quantities of marijuana continues to be a major problem in the city of Sacramento.

Vice-mayor Eric Guerra, who represents the city’s sixth district, said a lot of that marijuana is getting sold and shipped out-of-state.

“These houses have hundreds and hundreds of plants in there, destroying the community, terrorizing the neighborhood, but more critically, creating this interest in home invasions," Guerra told ABC10.

Since Feb. 2016, 367 houses have been busted for illegal marijuana growth. Those have resulted in the seizure of more than 150,000 marijuana plants.

On Friday, Guerra, along with Habitat for Humanity of Greater Sacramento, announced the creation of a new pilot program. It would allow owners of houses busted for illegal marijuana growth to donate the property and structure to a non-profit organization in lieu of paying the hefty civil fines.

“Because of the changes in law because of Prop 64, we’re using the civil law instead of the penal law to be able to combat these grow houses," Guerra explained.

The program is “home-grown,” Guerra said, noting the pun with a smile.

While illegal grow houses have been busted in each of the city’s eight districts over the past three years, Guerra's district has had the biggest problem. It’s especially concentrated in the neighborhoods of Avondale, Glen Elder and Southeast Village, in the area of Fruitridge, Power Inn and Elder Creek roads.

In the past 13 months, the city has collected $3.3 million from illegal grow operations. While the owners of those properties are hit with fines, it can take months in court for the city to ever see any of that money.

Sacramento’s City Attorney Susana Alcala-Wood said asset donation can be an alternative that works for both the city and the property owner.

“We’re looking at an opportunity to allow our city attorneys to go after the house and stop the illegal grow houses from coming back over and over again," Guerra said. "We would clear them out before and they’d come right back in, so this is a good way of transferring that house to a non-profit, so a family who’s going to put some ‘sweat equity’ into it and some ownership get back into that house and help with the affordable housing crisis.”

When they’re operating undetected, illegal grow houses are susceptible to hazards including burglary and fires. Once they’re busted, these houses often sit empty in residential neighborhoods, making them vulnerable to break-ins and squatters.

In short: grow houses are no good for neighborhoods and the people who live in them, and their negative effects on the block can be felt for a long time. That’s why the city and Habitat want to take a different approach.

Through this pilot program, Guerra wants the city to offer the owners of busted illegal grow houses an opportunity to donate the property. Once they do, Habitat for Humanity can come in and rehab the structure and make it suitable for a family in need.

“We want a family that's going to be part of the community to be back into that house and rebuild that community," Guerra said.

The first such house is already getting readied for a single mom and her three kids. It’s located in the Glen Elder neighborhood.

Renovation on the home will begin in October and should be finished by February. Per Habitat’s policy, the woman moving into the home will assist in the rehabilitation process, putting in 500 hours of “sweat equity” alongside volunteers. At the end of construction, the family will buy the house with a 30-year, 0 percent interest mortgage.

Rehabilitating a former marijuana grow house is much cheaper than building a home from the ground up, Habitat for Humanity of Greater Sacramento says. Between the cost of land, permits, material and infrastructure, a new Habitat Home totals about $200,000. Renovating a former grow house could cost less than half of that, at an estimated $75,000 to $100,000.

“This means, through rehabs like this, we can stretch our donor dollars farther and impact more families in need of safe, decent, affordable housing,” local Habitat chapter director of development Laine Himmelmann told ABC10.

The pilot program could come before Sacramento City Council for discussion as soon as May.

Sacramento City Councilmember Jay Schenirer said he’d also like to see some of the homes used to house other vulnerable populations, such as homeless youth.

WATCH ALSO: Cannabis Beer | Everything you need to know